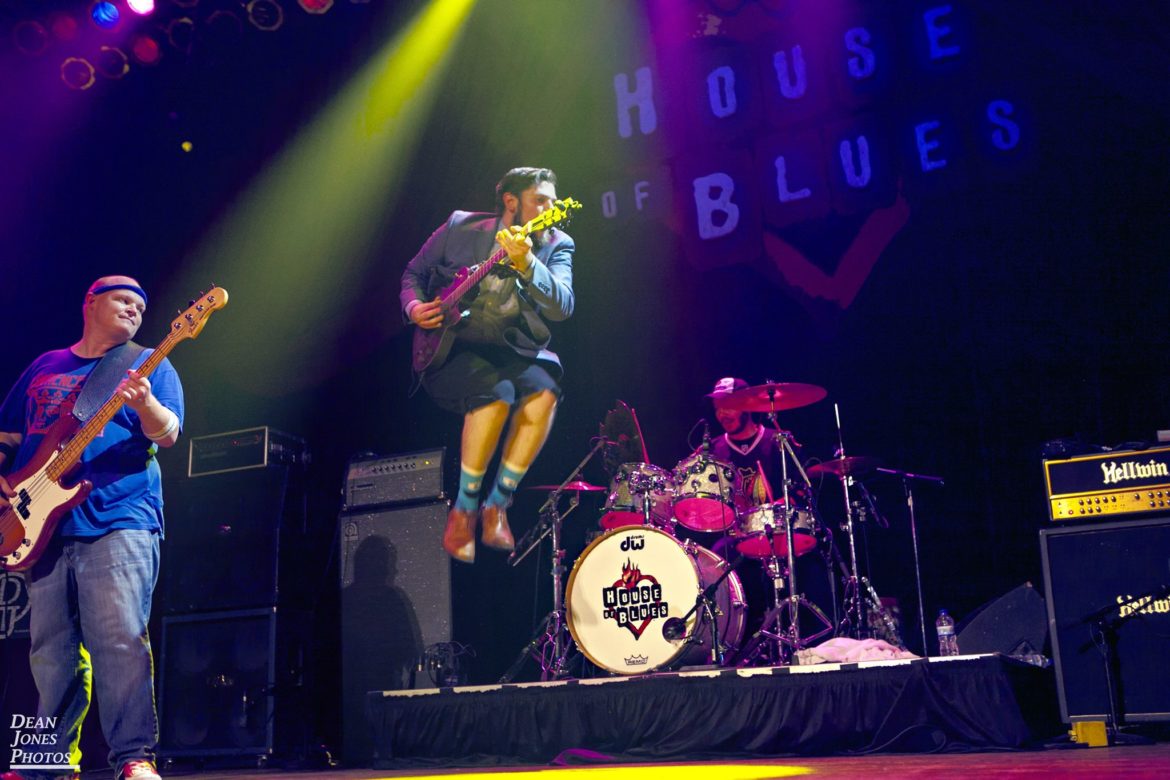 Illinois rock outfit OUTDREJAS has released a powerful and uplifting music video for the song “Promise”.
The song has already received widespread support, radio play and garnered hundreds of thousands of plays on Facebook in a very short time. The band is proving that in a chaotic world, a positive message can cut through the madness.
OUTDrejas is:
David OUTDrejas – Guitar/Vocals
Onnie Jonas – Keyboards
Tyler Smith – Bass/Vocals
Stuart Graham – Drums
Lee Cheney – Artwork 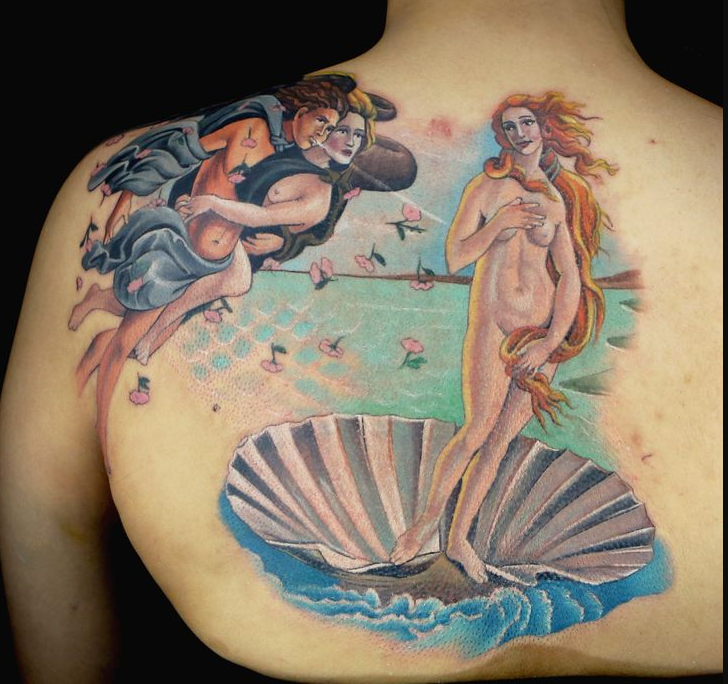 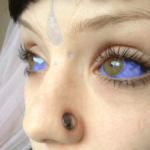