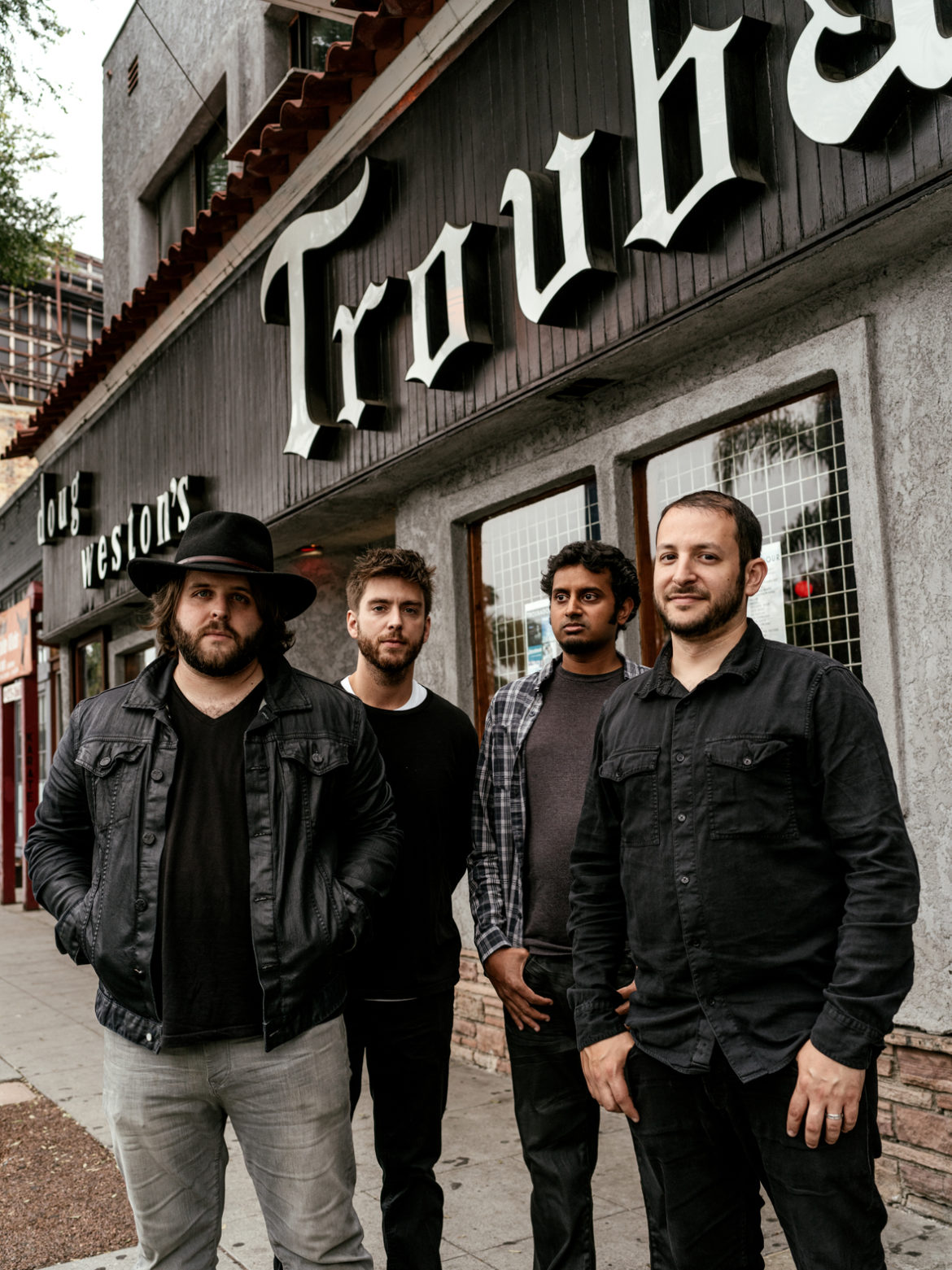 L.A. Based IAN ABEL BAND has released their new single, “Not Afraid to Die.” Produced by Jon Graber, “Not Afraid to Die” debuted as the theme for the Cody vs Darby TNT Championship match at AEW Full Gear 2020, the second of the band’s singles to be showcased on the popular professional wrestling company’s pay-per-view shows (2019 released “Shoes” was featured as the theme for the Dustin Rhodes versus Cody feud leading into AEW’s Double Or Nothing event).

“I wrote and recorded this song specifically for Cody Rhodes. It was originally intended to be the Double or Nothing, Cody vs Dustin, promo, but Cody preferred “Shoes”. At the time, AEW was just beginning and I wanted to write something that I thought captured Cody’s trailblazer like spirit. In hindsight, the song was better suited for the video package which included, Steve-O, Cody Rhodes and Darby Allin. Three very original performers who have paved their own way into history. Something I admire and am attempting to do myself.” – IAN ABEL

Originally from Louisville Kentucky singer, songwriter, and lead guitar player Ian Abel connected with New York drummer Kenny Schwartz and high school friend Westray Tackett in Los Angeles in early 2017. Together ,with the help of their friend and master audio engineer, Jon Graber, they began tracking an 11 song album in 2018 at United Recording.

The first song released from that recording session, titled “Shoes”, was licensed in May of 2019 to All Elite Wresting for a promotional video for the historic fight between Cody and Dustin Rhodes at the company’s inaugural pay-per-view, Double or Nothing.

Since then, Ian Abel Band added bassist Karthik Suresh, played the world famous Troubadour, relocated to Nashville, and worked again with Cody and AEW in November 2020 for Cody Rhodes vs Darby Allin at the pay-per-view, Full Gear.. Big guitars, big drums and even bigger hooks. That’s what the Ian Abel Band is all about. 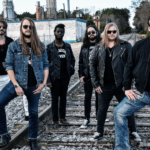