Home Entertainment THE HU | With Support From THE HAUNT Live Review The Norva, Norfolk, Virginia (USA) 17 May 2022.
EntertainmentMusicMusic & Entertainment 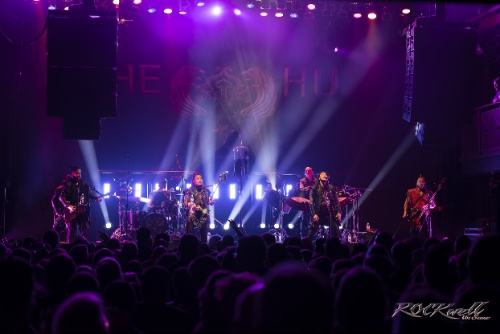 Okay before we go any further, it is always a challenge to try to figure out who is going to get booked to open a show for a band that combines folk, metal and ‘Mongolian throat singing’ and play many traditional Mongolian instruments you have never heard of, much less are able to accurately pronounce, i.e., the Morin khuur, but we’ll get to that later.

The Haunt is a four piece band hailing from South Florida (USA), led by the teenage siblings Anastasia Grace Haunt on lead vocals and Maxamillion Haunt on vocals, and guitar. Being joined by Nat Smallish on Bass and Nick Lewert on drums.  Being the only opening support an having an hour-long set.  Their sound is a mixture of pop, punk and melodic metal and is perfect for showcasing vocal talents of Anna.  The vocal control she has is way beyond her years. Currently having two EP’s out and definitely are a band to keep your eye on. 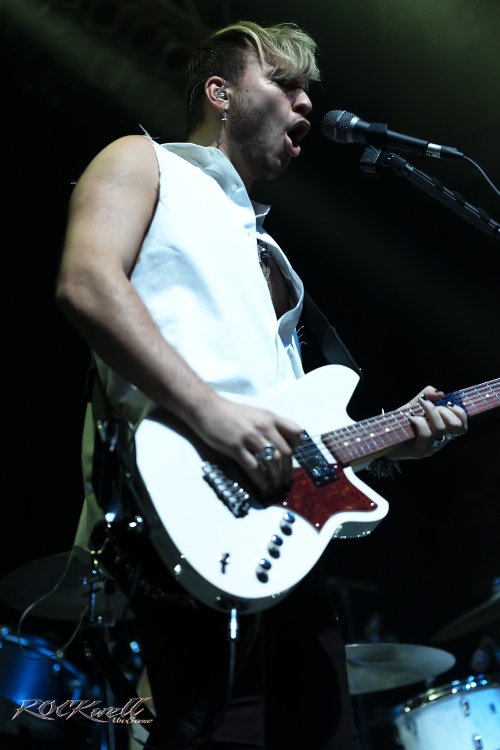 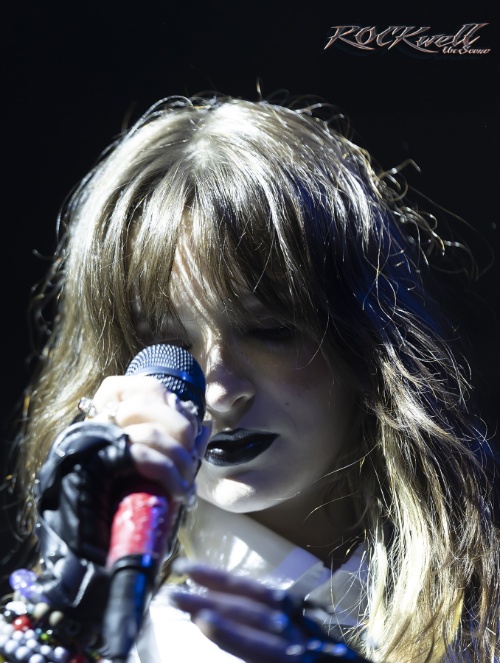 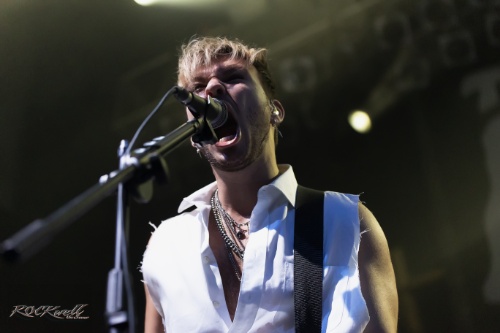 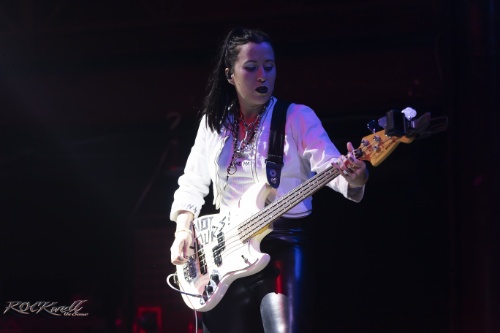 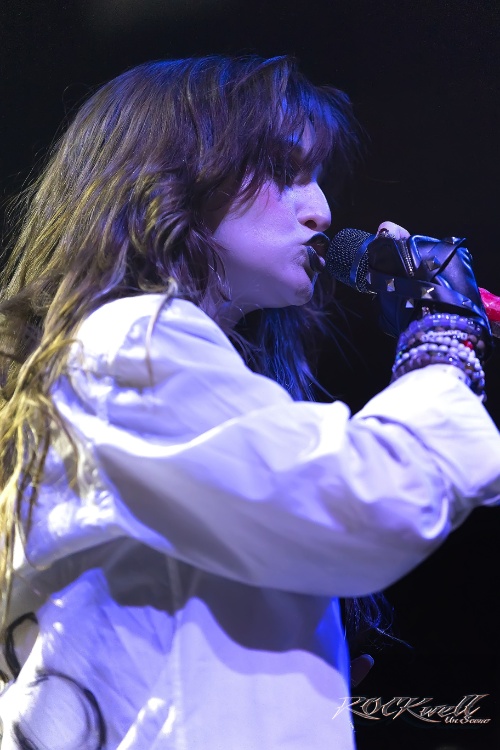 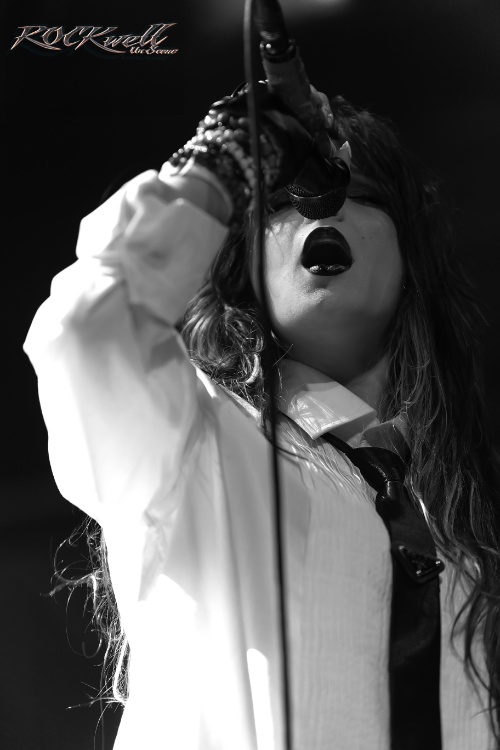 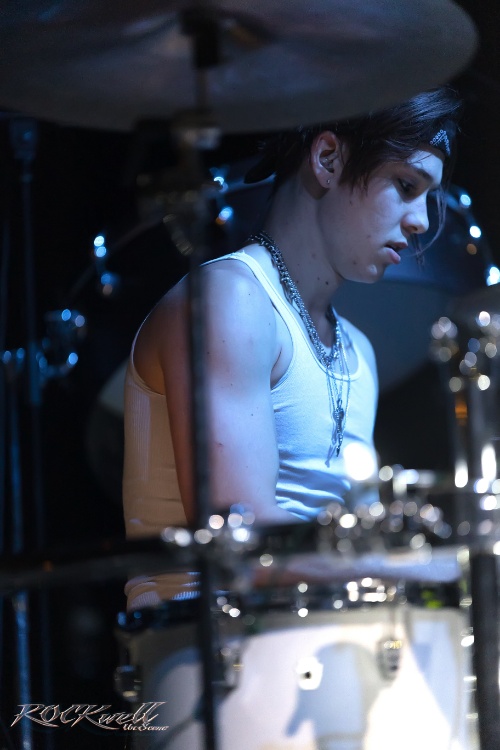 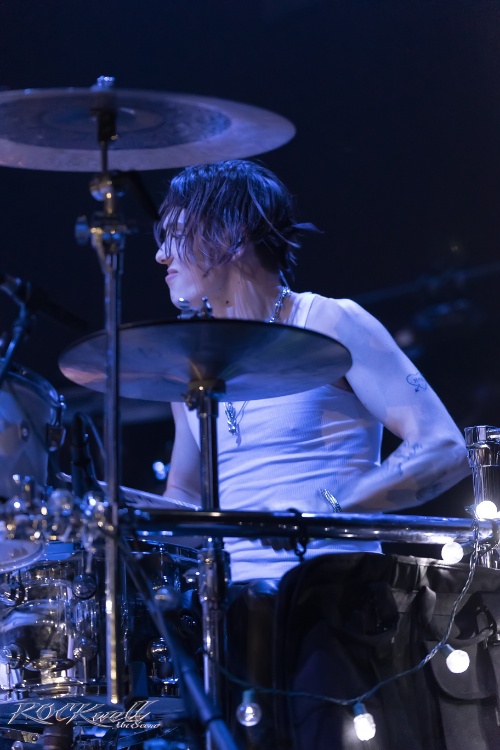 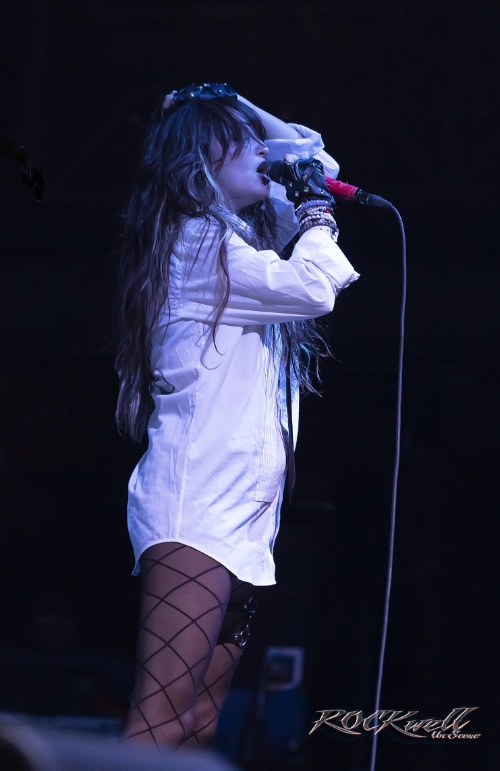 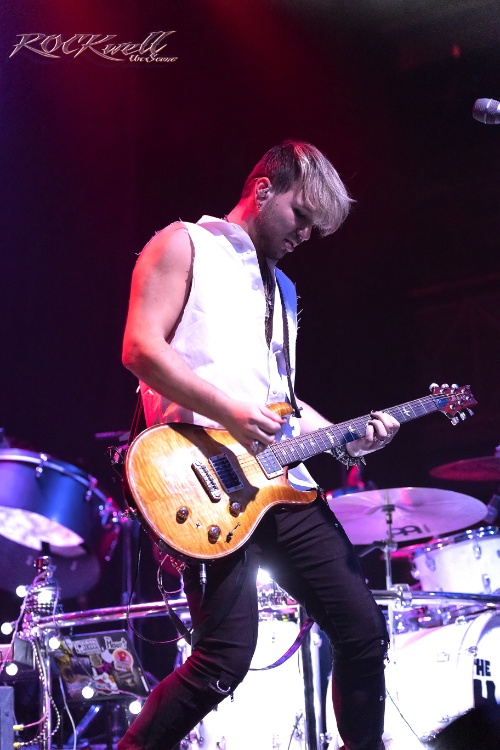 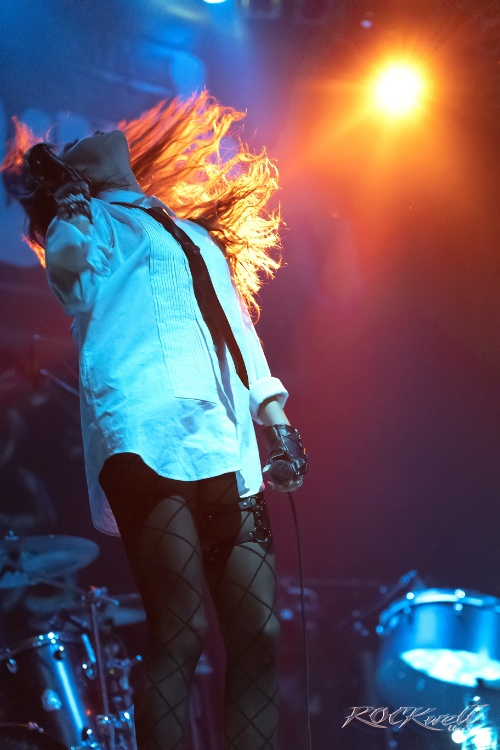 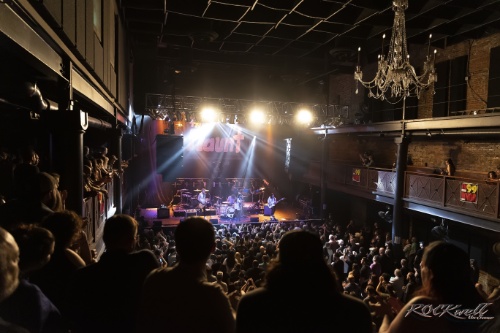 The HU are a Mongolian band that we internet users helped create.  Their name is the Mongolian root word for human being.  Releasing their first single Yuve Yuve Yu back in 2018, and with over 30 million streams, they were well received. Even back then, at the time of release, only singing in their native language as none of the members spoke English, and they saw no need to really change who they were to “fit in” with the hard rock community.  They put their heritage, culture and hearts into what they knew, from having grown up learning Mongolian folk music, and listening to the likes of Slipknot and Metallica.  Opening  their 12 song set with Shihi Hutu. The HU have a few traditional instruments they play, guitar base and drums, with five members only play traditional Mongolian instruments, albeit, amplified. Using the morin khuur,  horse head fiddle, each being played with a bow, much like, a cello. When you put it all together, it becomes an educational experience taught by Professor Heavy Metal. Traditional Mongolian attire, instruments and throat singing (the performer produces a fundamental pitch and—simultaneously—one or more pitches over that).

First timers, will initially start with being stunned. Imagine this, if Metallica and Apocalyptica had a child that grew up in the far east, well, you get the idea. Listen to the music, then immerse yourself in the culture which created it and listen again. You will love the experience. It’s heavy metal with culture..

Currently on a US headlining tour then touring in support of Five Finger Death Punch later this year. Before heading to Mexico, Japan and Australia. 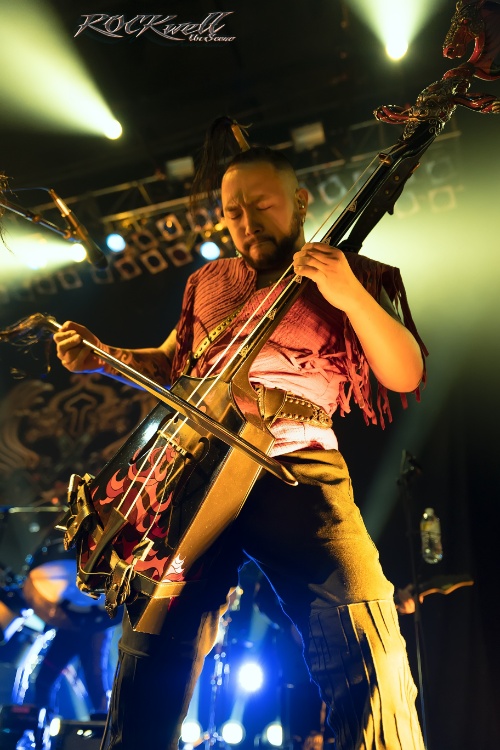 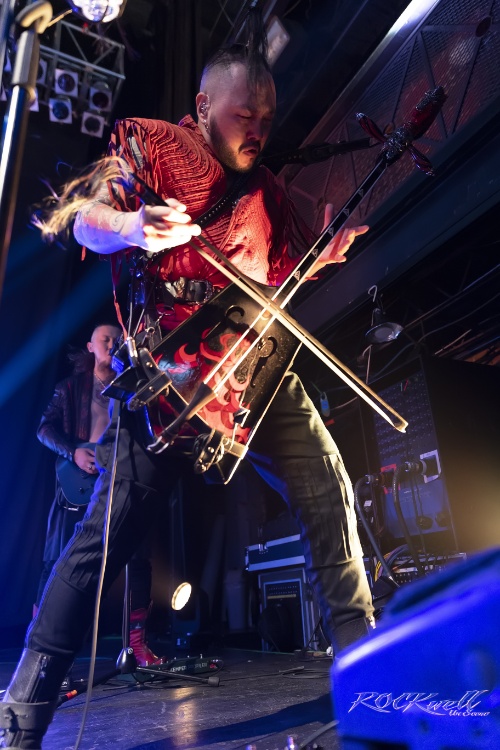 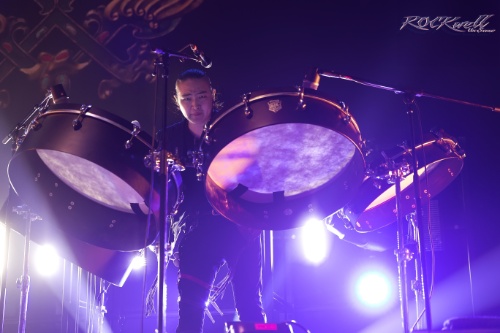 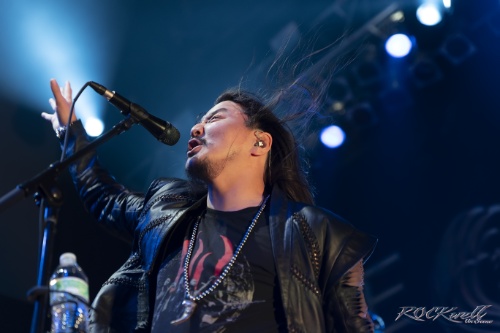 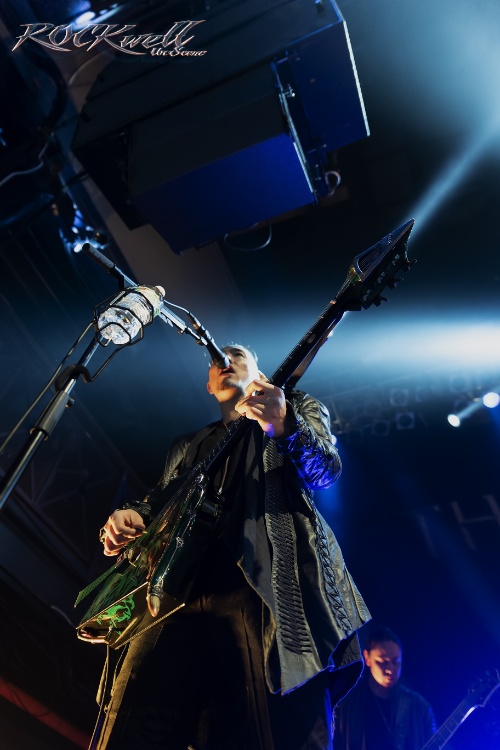 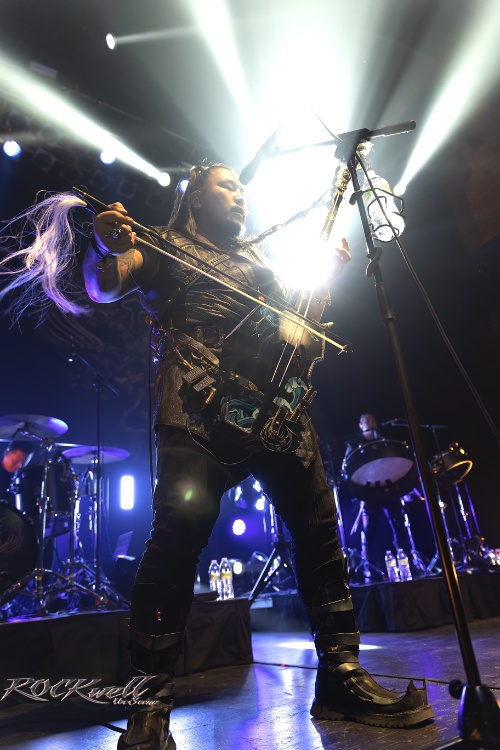 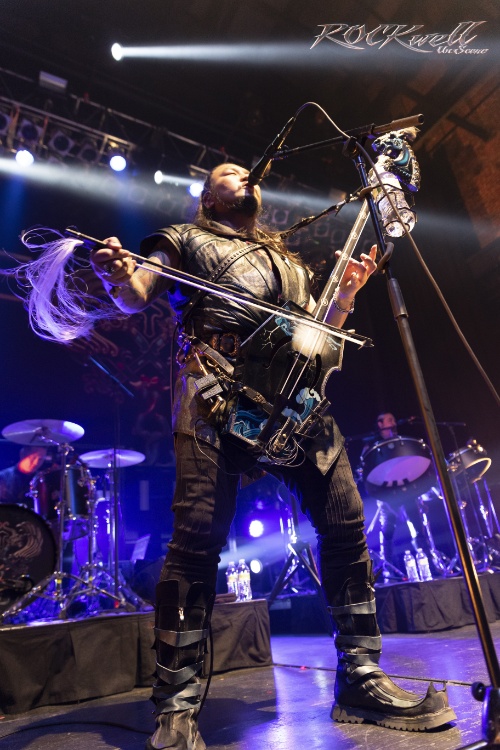 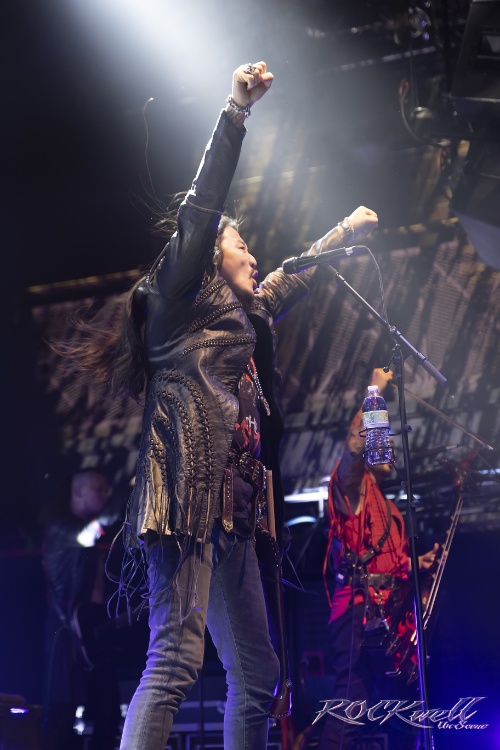 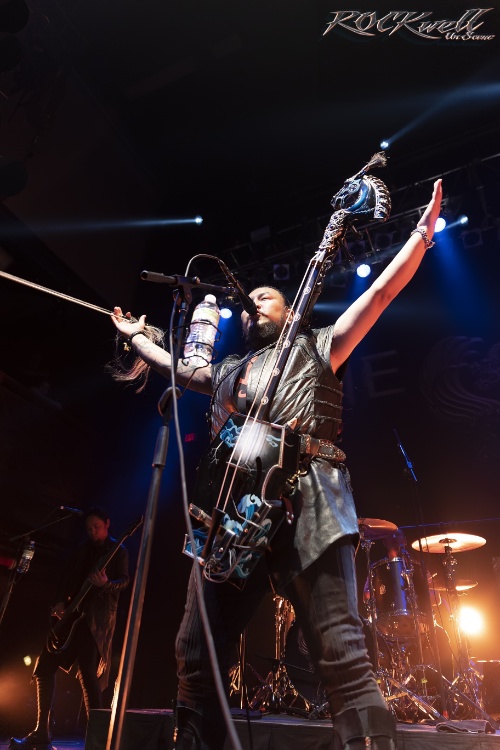 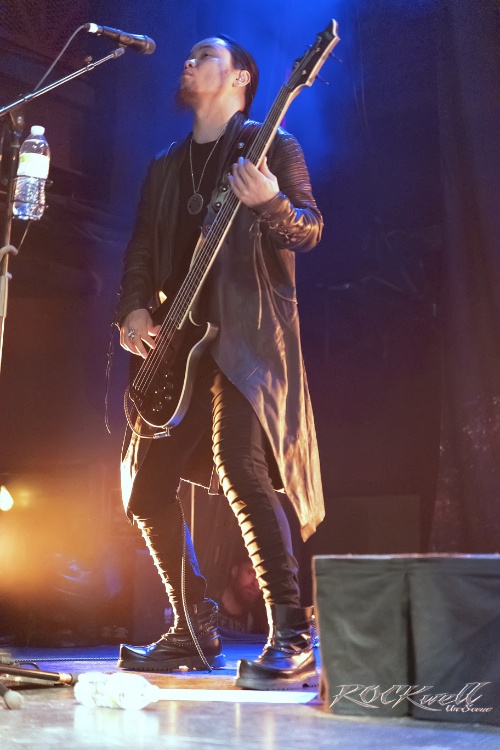 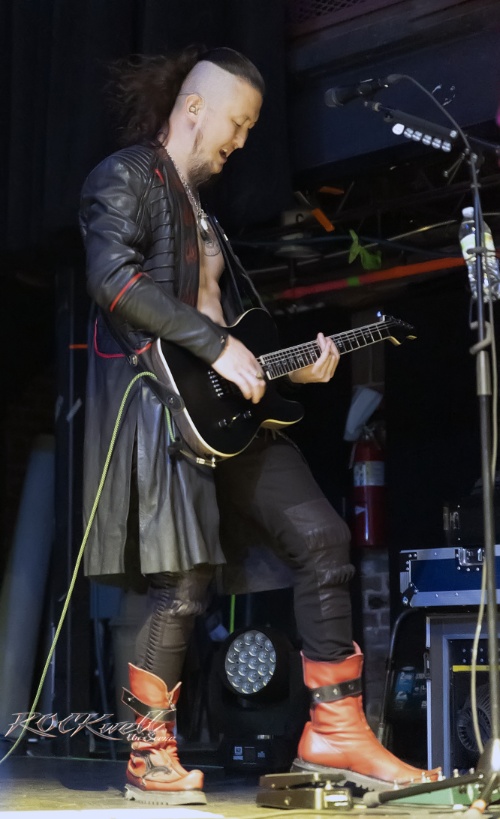 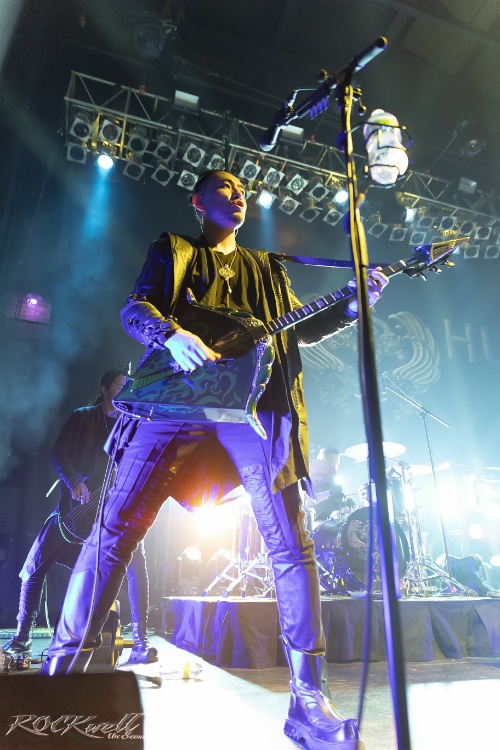 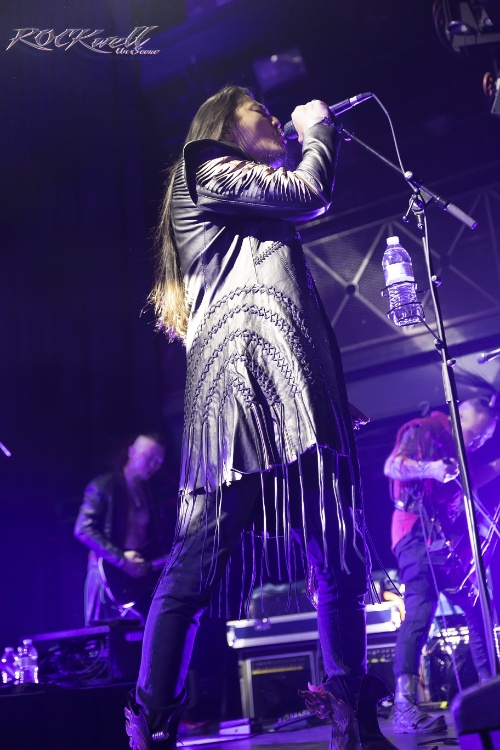 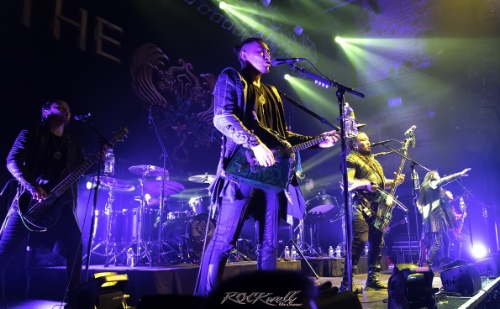 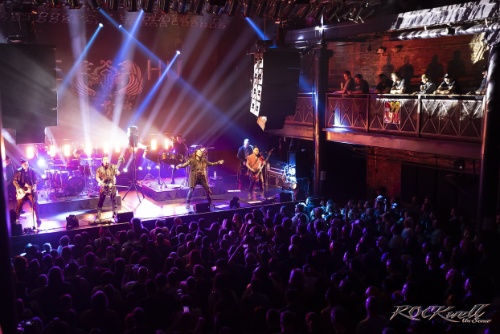 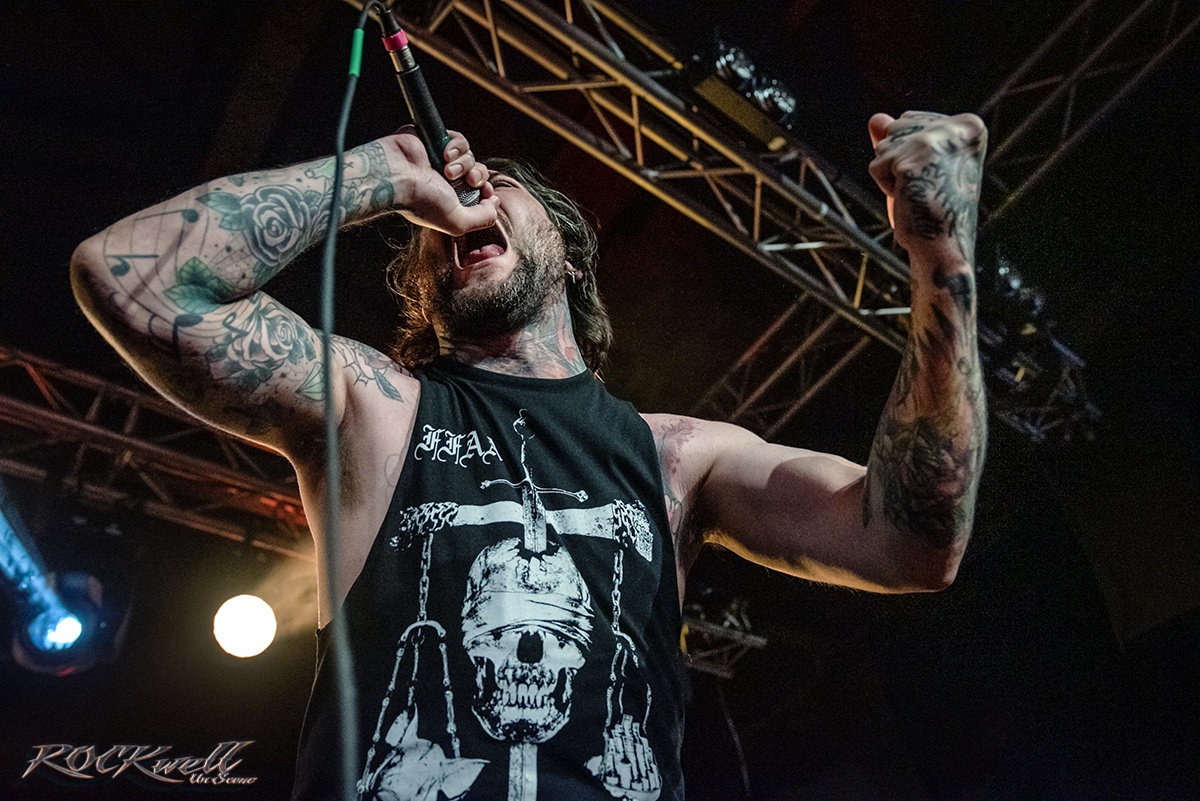 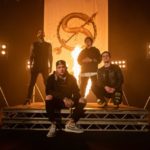