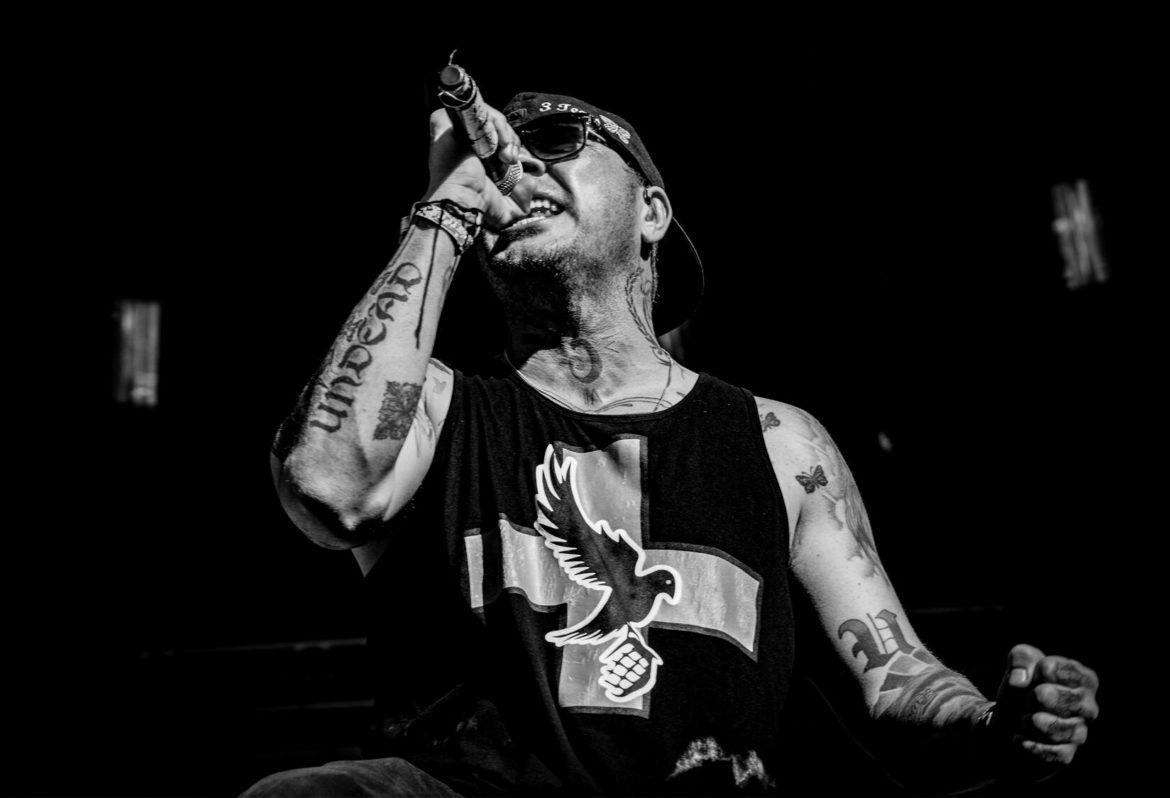 Hollywood Undead is crushing it once again with the new single “California Dreaming” off of their new album ‘V’ (Five) which dropped today.

If you haven’t noticed yet, or you’ve missed our previous festival coverage, the band hit the road a few weeks ago. They gave their first performance in nearly 6 months at Louder Than Life in Louisville, Kentucky. The last time we spoke with the band was in May 2015 at Rock on the Range in Columbus, Ohio. Fast forward to Aftershock in Sacramento, CA 2017 and we’re talking with them again.

Here is what Johnny 3 Tears had to say about the new album, touring with the Butcher Babies, doing a track “Black Cadillac” with B-Real of Prophets of Rage/Cypress Hill fame, tattoos and more. So, tune in, turn it up, and get it straight from Johnny 3 Tears. 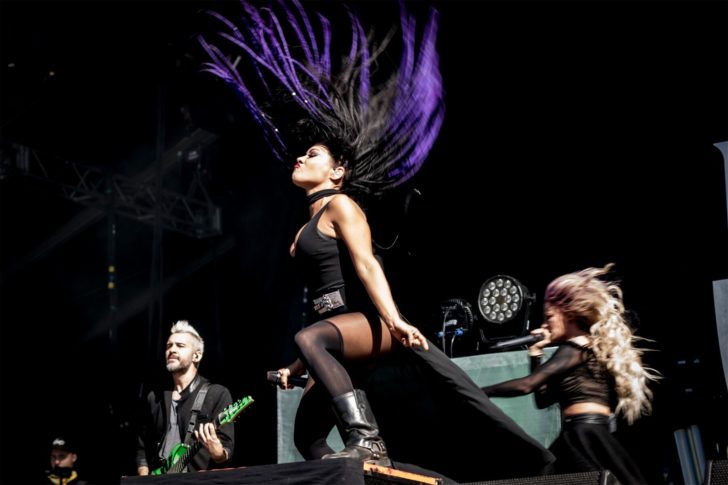 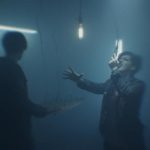