posted by
Nashville, TN based, Hard Rock Band Hogan’s Goat has released the second single, “Pennymade,” off of their debut, self-titled album, with an Exclusive Premiere on Metal Underground. Due out July 18th, Hogan’s Goat was self-produced, mixed by Alex Gilson and Nathan Zensen at Gold Cassette and mastered by Tommy Dorsey.
“Pennymade is one of the more straightforward tracks from the album. It illustrates our Rock N’ Roll flavor, while keeping pace with some of the heavier songs. That’s just my two cents.” – John Salmon (Vocals)
Click below to experience “Pennymade” by Hogan’s Goat 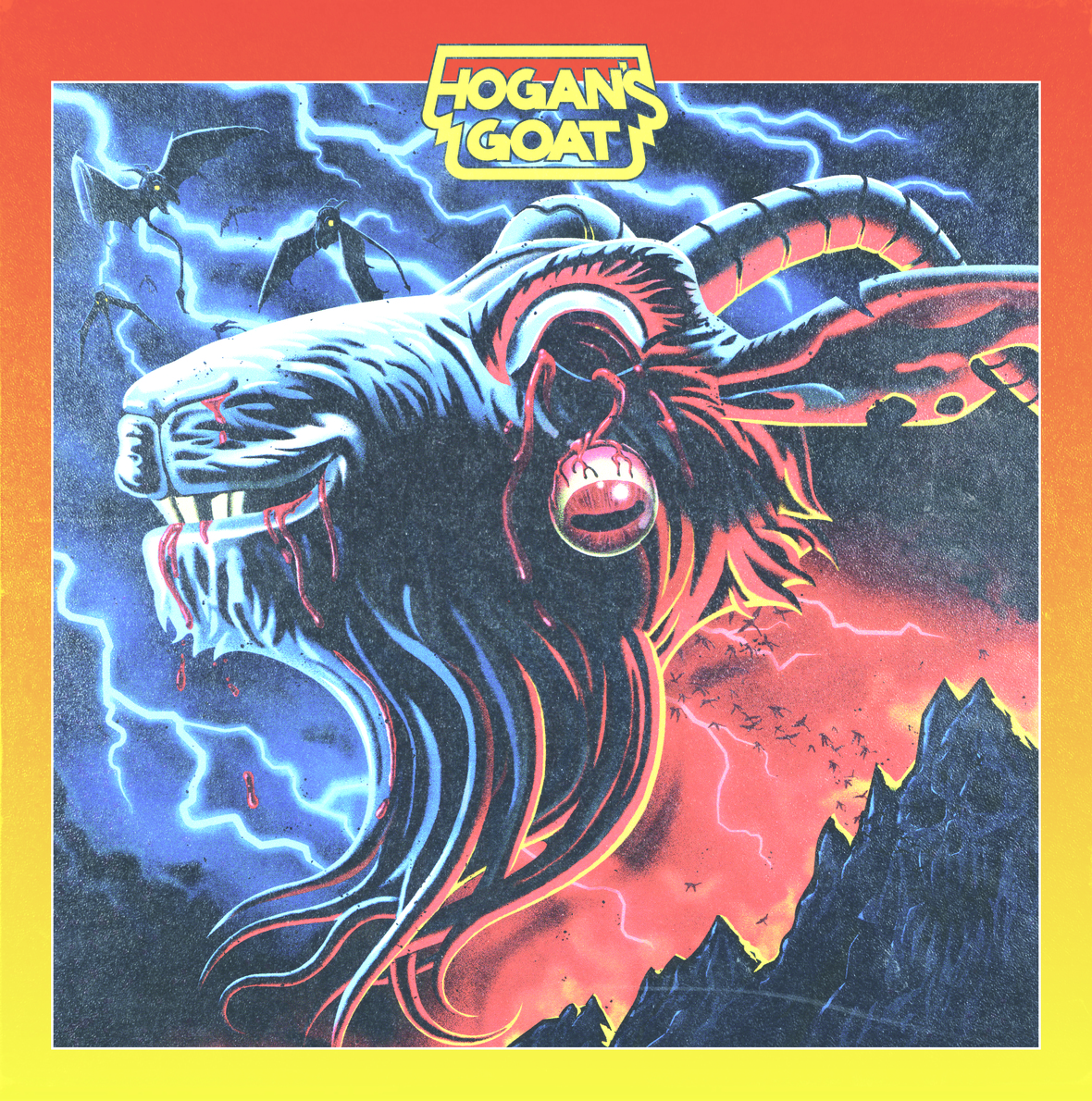 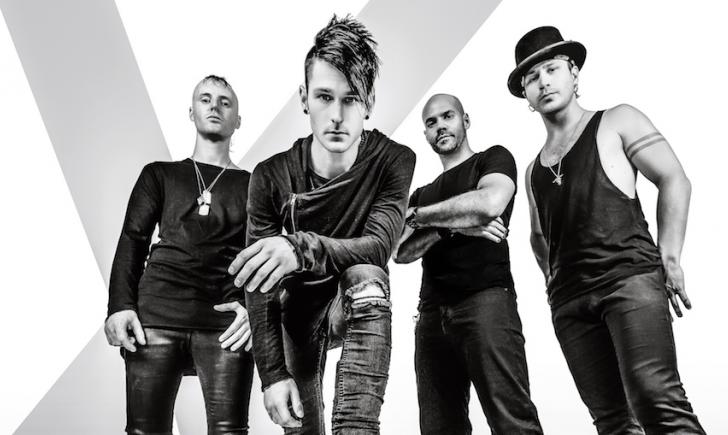 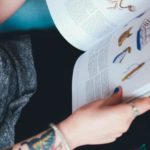