At Fiddler’s Green Amphitheatre In Denver 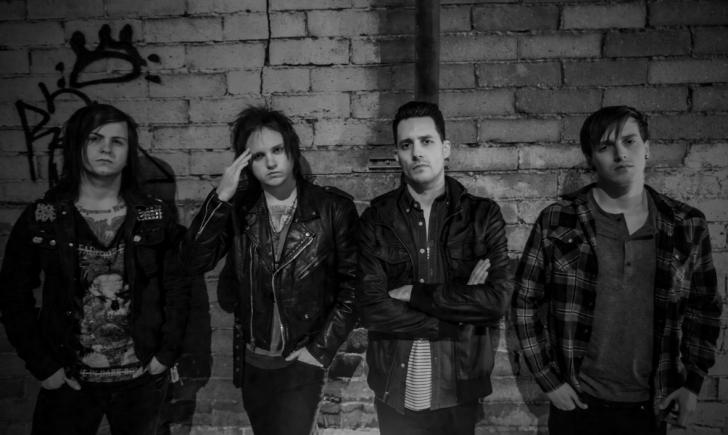 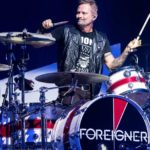