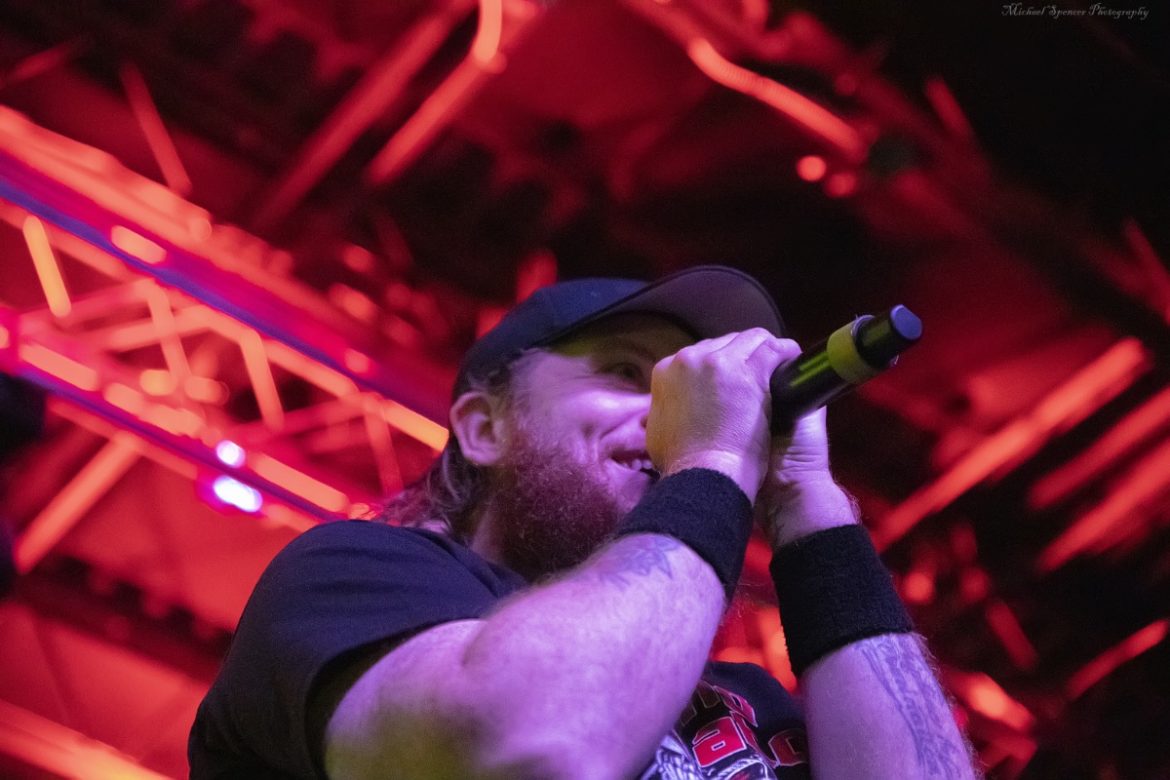 Hatebreed, fresh off a tour with Black Label Society, and an appearance at a US festival, it was time for their headlining tour. This tour made a stop in Virginia Beach, VA to an unsurprisingly sold-out crowd.

First up on the bill was Dying Wish, a newcomer to the metalcore scene. Their lyrics being centered around the very real-life experiences of personal trauma in today’s society. Hitting the stage with an in your face and audio assault that focused on unity of people and those dealing with personal struggles. 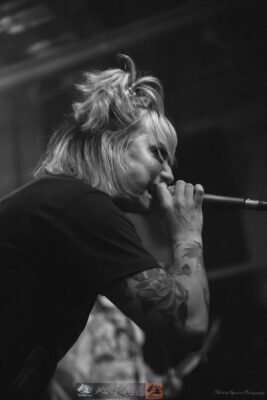 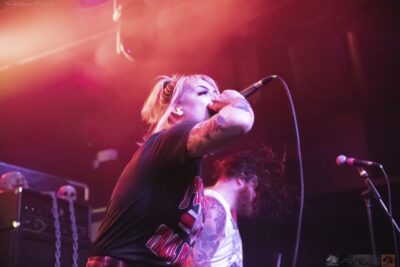 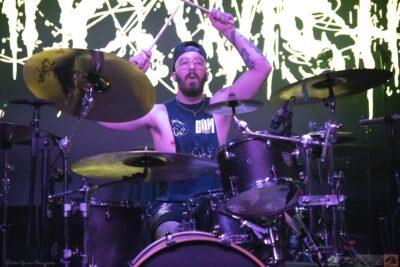 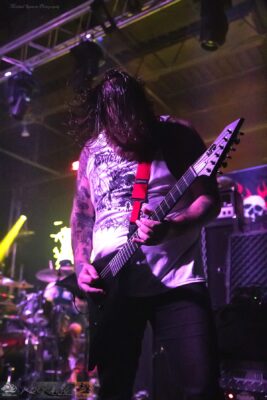 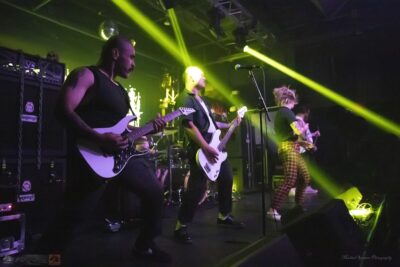 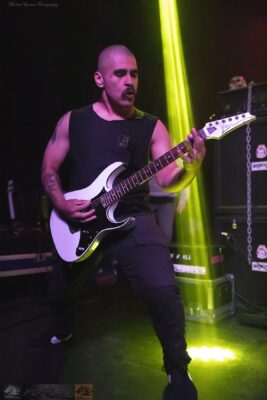 Next up on the bill was Melbourne, FL (USA) based Bodysnatcher. Their eight-song set scoping their 7-year career. Having a sound that merges deathcore with a number of breakdowns in the songs.  Next up was Phoenix, AZ (USA) based death metal band Gatecreeper. Delivering a solid 10 song set covered all fan favorites from their 9-year career, but the crowd was pumped by now, and they came out on a Thursday night for Hatebreed. 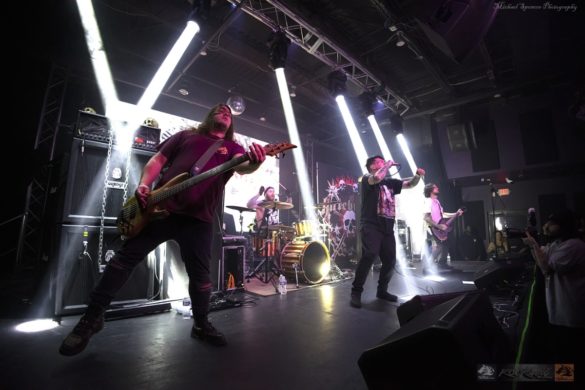 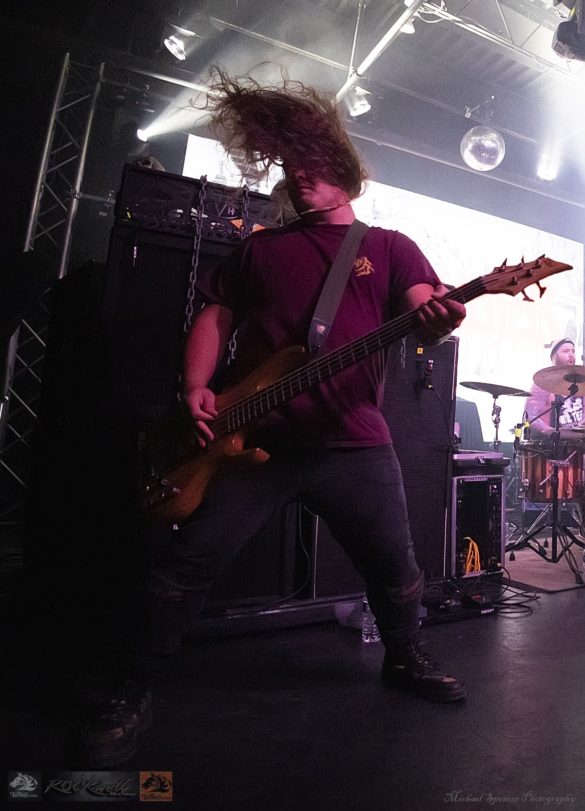 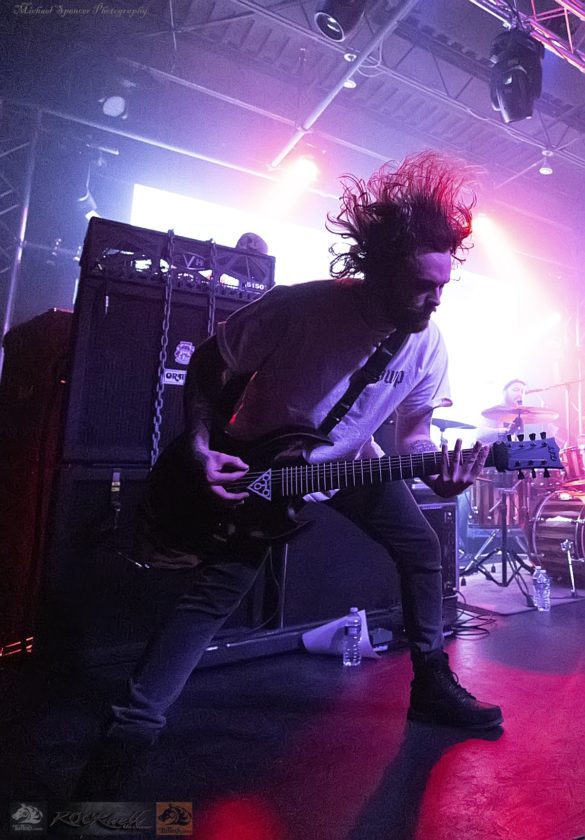 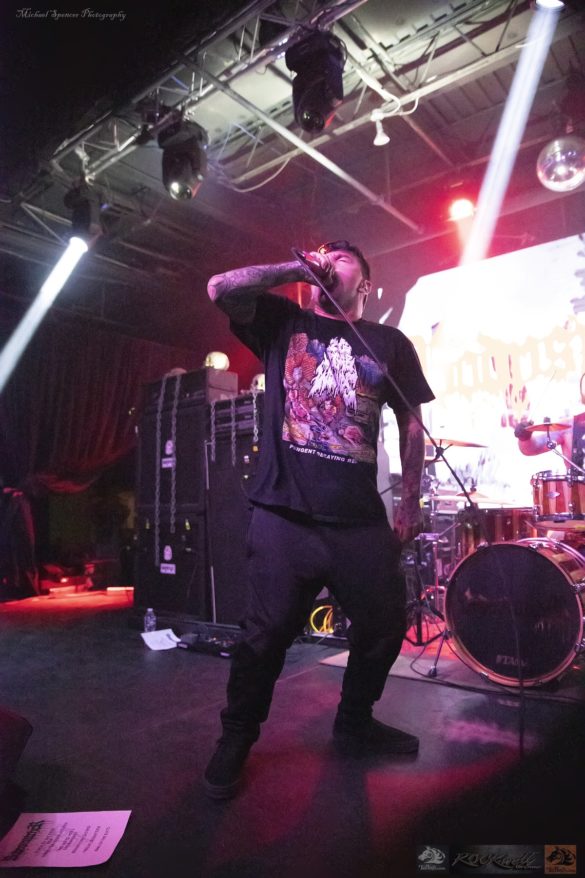 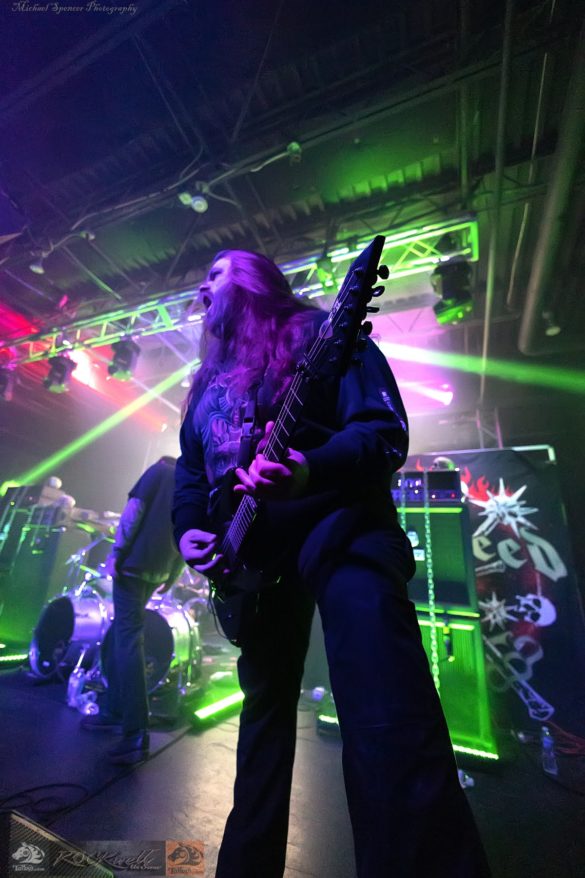 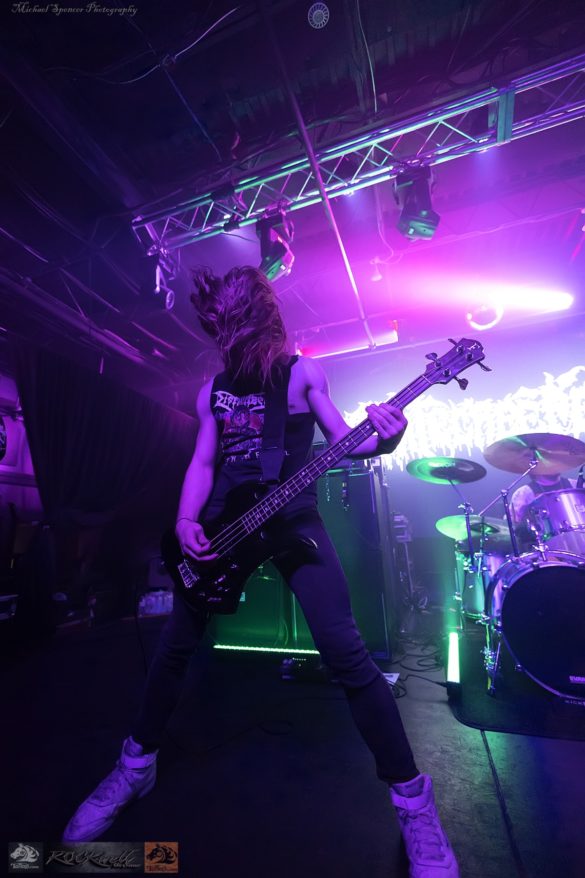 Hatebreed formed in 1994 in Bridgeport, CT (USA) and were quickly noticed by labels and national/international acts having toured with Slayer, Deftones and Napalm Death. Their style is in your face metalcore and a great act to see live. Having seen them in support roles three times in the past year, I thought I knew what to expect. I was somewhat right. Knowing the songs, but the full scope of a Hatebreed headlining show was an experience. This was a 20-year anniversary tour for their 2002 release of ‘Perseverance.’ Opening their set with ‘Before Dishonor‘ from their 1997 album ‘Satisfaction is the Death of Desire‘ and quickly followed with ‘Kill An Addict,’ from 1996 EP ‘Under the Knife.’ Apparently, pulling from their entire catalog for this run. From the very start, Jamey Jasta’s vocals were powerful and perfectly executed. It was also noticeable there was a different guitarist on some of the songs for this show. Different from when I’d seen them last. It was none other than Sean Martin, who had left the band in 2009 after a 10-year run. ‘Tear it Down’ followed from their 2003’s album ‘The Rise of Brutality.’ ‘Destroy Everything’ was next from 2006’s ‘Supremacy,’ which is usually saved for the end of their set. Tonight, it was ‘Call To Arms‘ for the crowd, and the crowd did not disappoint. The circle pits fired up, surfers getting to work, and the mood was set for the rest of their set. Marching smartly through their 22-song set, covering every disc the band had ever released, before finishing the night off with ‘I Will Be Heard.’ It was a powerful performance and one that none in attendance will forget anytime soon. 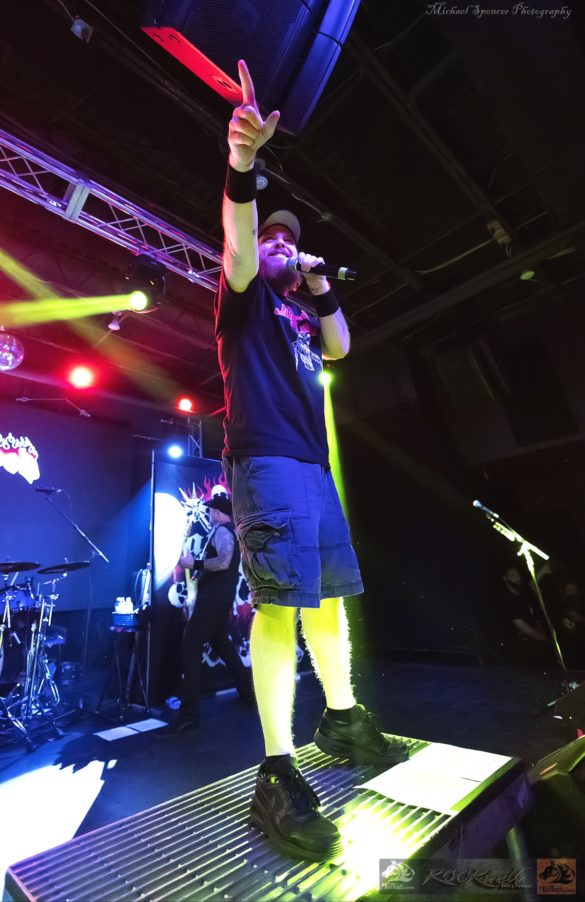 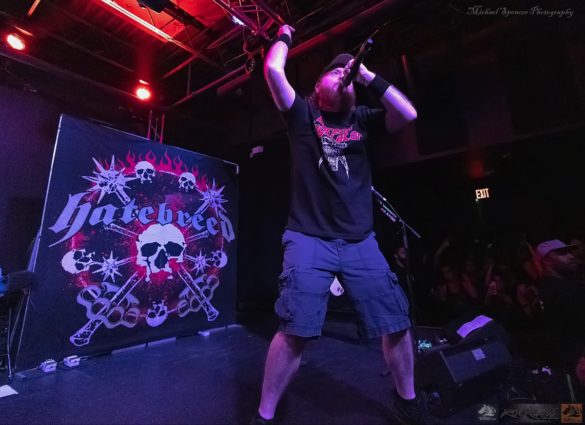 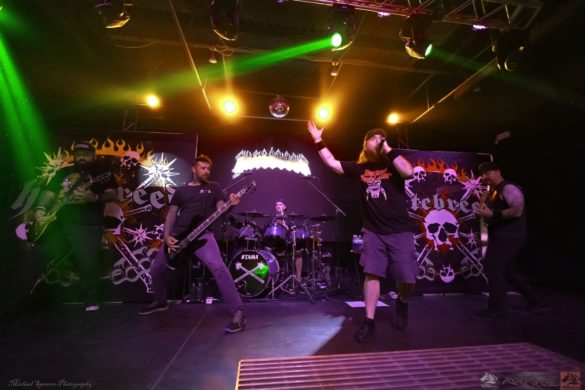 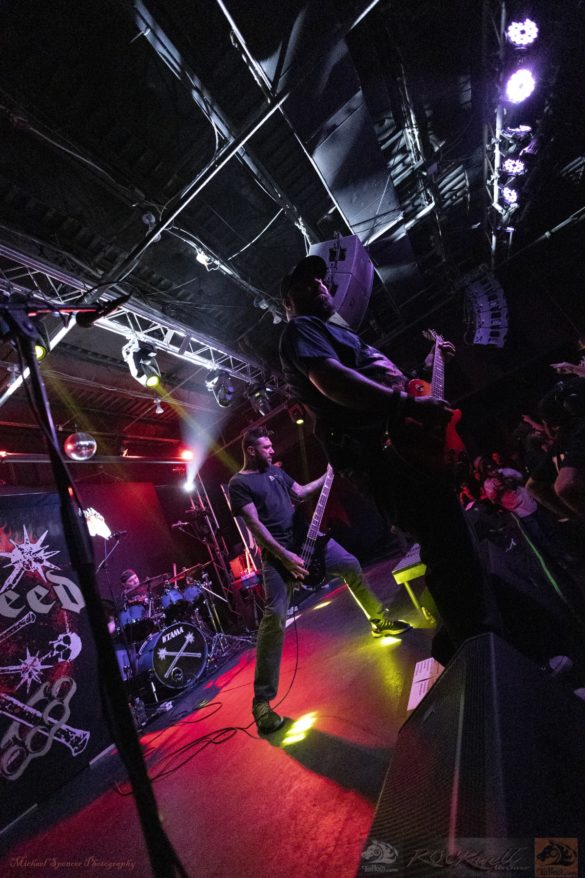 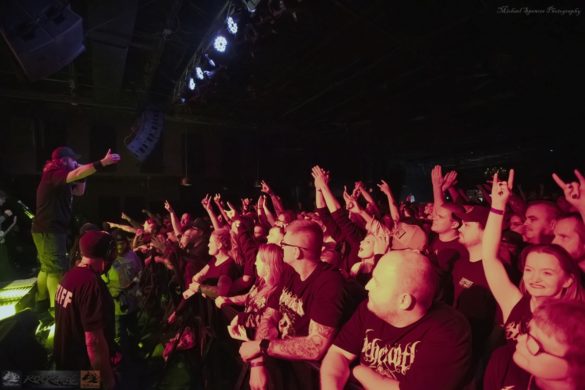 Setlist:
Before Dishonor
Kill an Addict
Tear it Down
Destroy Everything
Live for This
Seven Enemies
Looking down the Barrel
In Ashes
Under the Knife
Everyone Bleeds
Last Breath
Betrayed by Life
Driven by Suffering
Proven
Hollow Ground
You’re Never Alone
Final Prayer
Smash Your Enemies
A Call for Blood
This is Now
Perseverance
I Will Be Heard 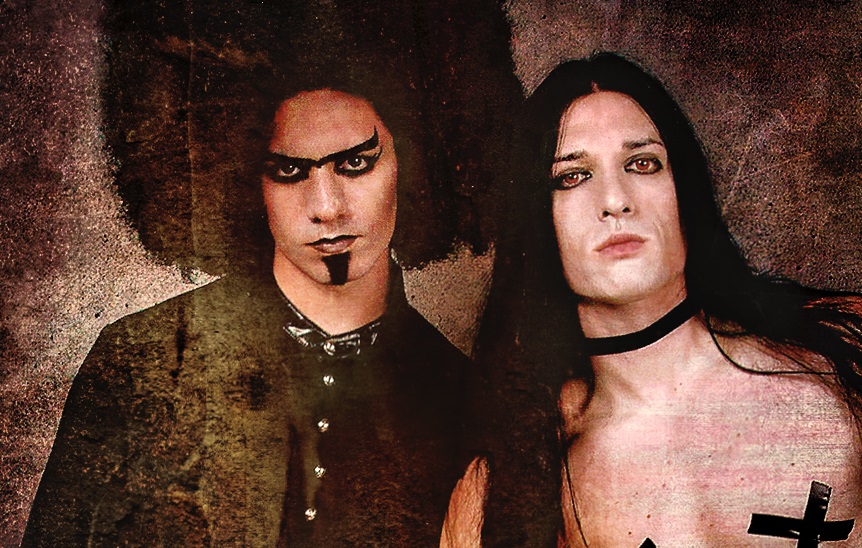 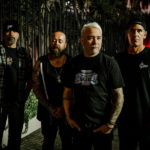