Hatchets For Hands Exclusive Song Premiere: “To The Grave” 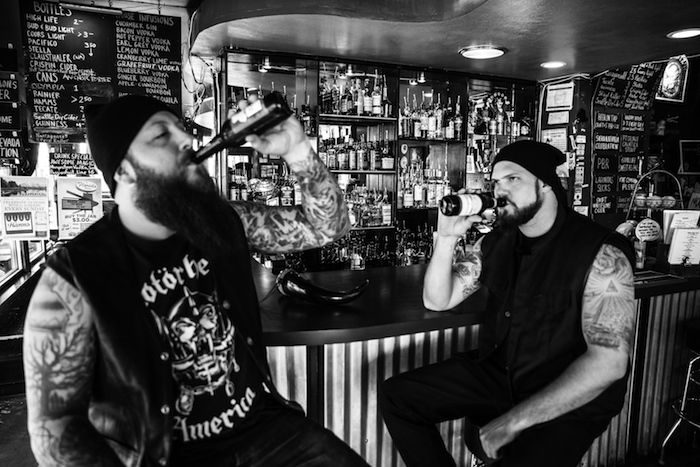 San Francisco based metal duo Hatchets For Hands has released “To The Grave”, a single from their forthcoming debut EP Convulsions of a Dying Empire.

Over the past year Hatchets For Hands have been holed up in San Francisco’s famous Hyde Street Studios perfecting the 7 song EP and also enlisted respected industry veteran Howie Weinberg (Pantera, Nirvana) to master the effort.

Hatchets For Hands will be releasing Convulsions of a Dying Empire on May 11th.

Convulsions of a Dying Empire Tracklist: 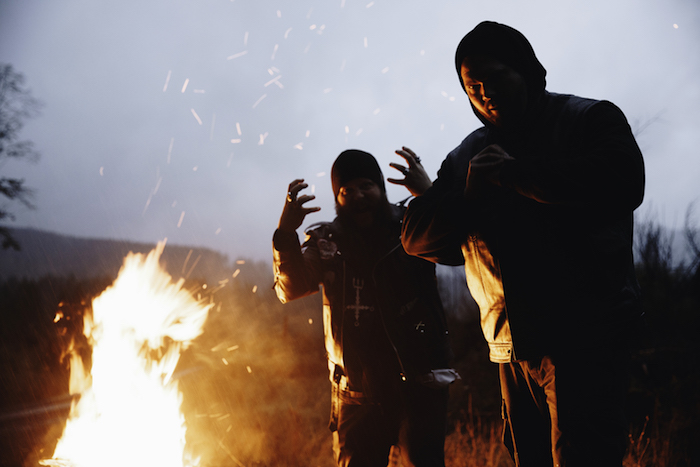 About Hatchets For Hands:

Formed in a makeshift studio in the heart of San Francisco’s Tenderloin District, Hatchets For Hands is the studio project of musician producers Brian Parks and Cullen Poythress. Driven by a mutual obsession for authentic musicianship and heavy metal, the band takes cues from many styles within the genre—nodding elements of early American thrash, grind, and traditional death to the soaring leads and infectious melodies akin to Northern Europe’s melodic death metal exports. 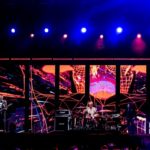