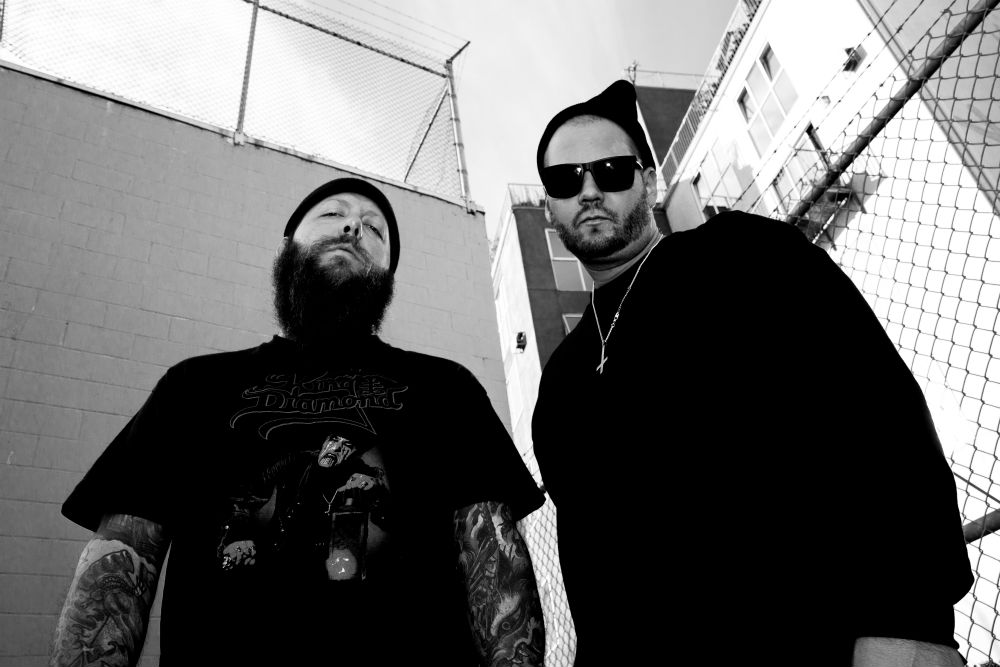 “Age of Deceit” offers a foretaste of what to expect from the band’s forthcoming album, currently underway in the studio. The band’s debut effort, Convulsions Of A Dying Empire, dropped in 2018 to vast acclaim.

Made up of Cullen Poythress (vocals, drums) and Brian Parks (bass, guitar), Hatchets For Hands was birthed in a makeshift studio in San Francisco’s Tenderloin District. Poythress and Parks had played together in bands for years, and then in 2007 decided to toy around with some new music. Initially, Hatchets For Hands was little more than a side project. But one thing led to another, and soon the duo were sculpting songs and laying down tracks in the studio. The side project mutated into a full-scale endeavor.

The duo released their first single, “To The Grave,” in 2016. The band’s sound blends ingredients of basic American thrash, grind, death and black metal, along with Gothenburg melodeath into music both infectiously intoxicating and brawny.

Poythress’ voice, rasping with gravelly demonic textures, conjures up memories of At the Gates’ Tomas Lindberg. It’s a rough and tough voice, full of stunning jagged edgy tones that avoid the pitfall of banshee screaming. In effect, it’s a voice, even though grating a gruff as heck that maintains a certain melodic aspect.

Hatchets For Hands definitely have it going on! Relentless harmonics supported by Thor-like mammoth percussion, hit with galvanizing force. 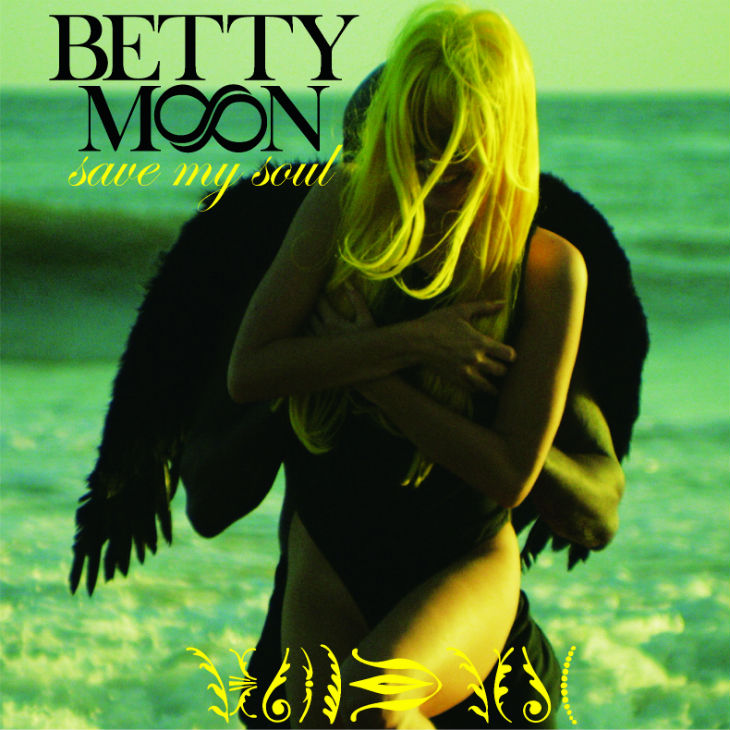 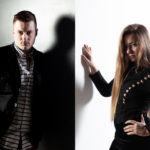