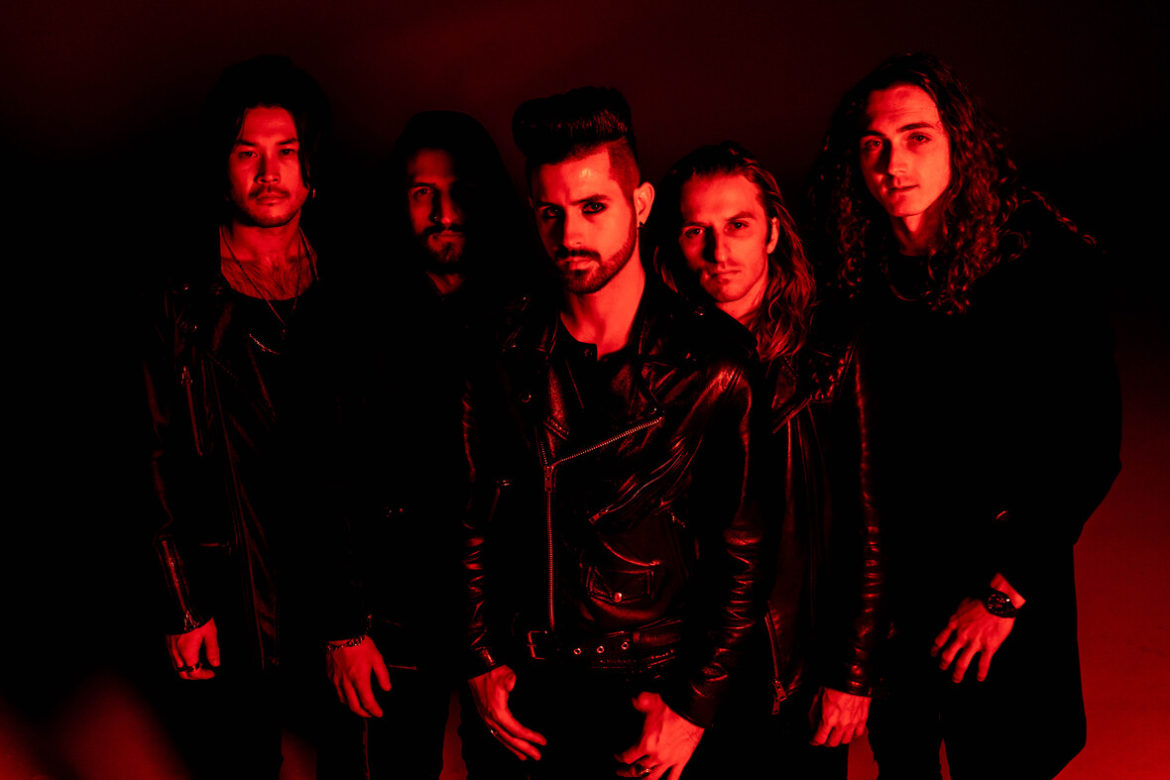 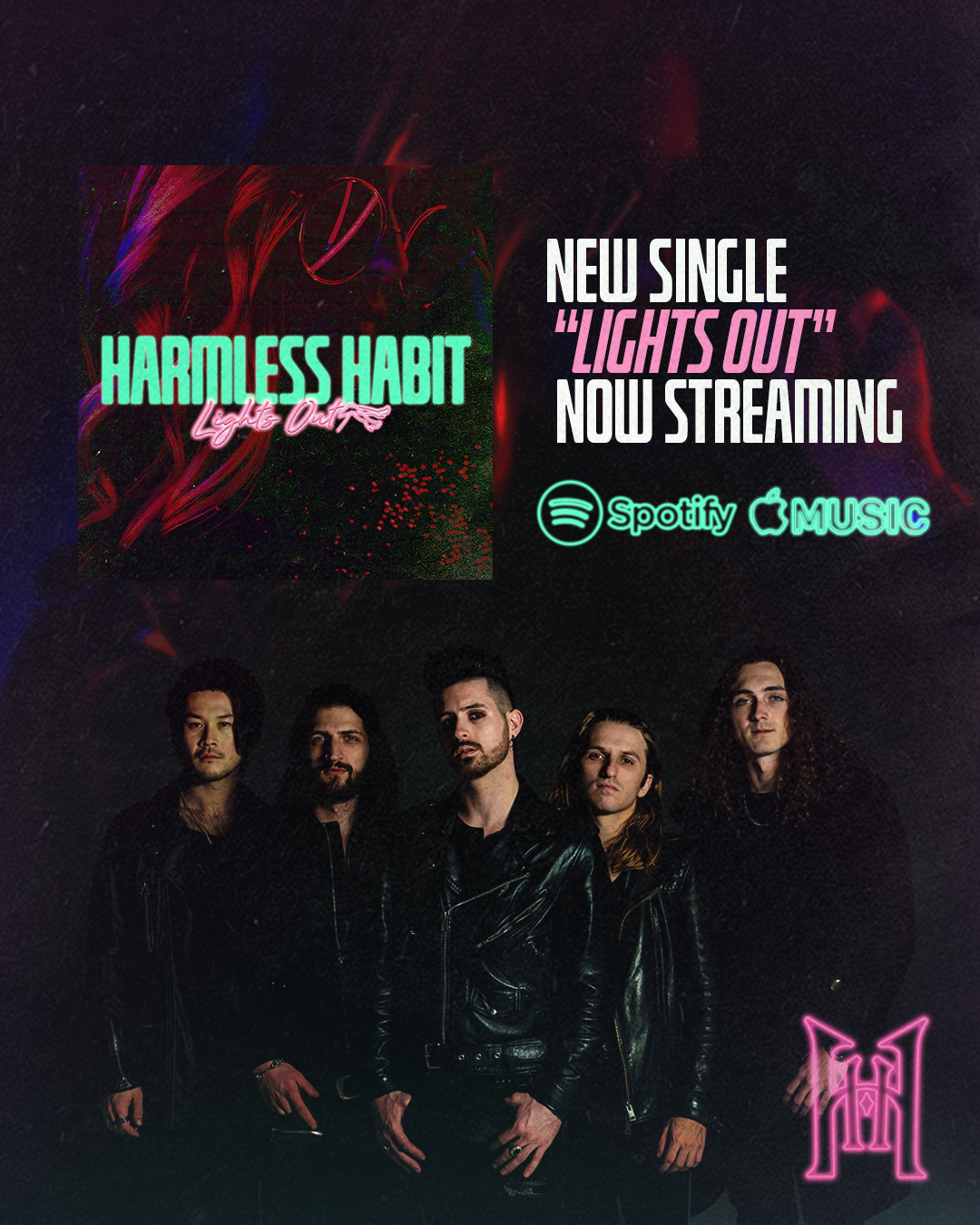 Columbus, OH based, Heavy Rock band HARMLESS HABIT has released their new single, “Lights Out”. Recorded at Mixwave with Grammy-nominated producer Taylor Larson, “Lights Out” is the band’s 5th single released since their 2018 sophomore EP, Fronterror. 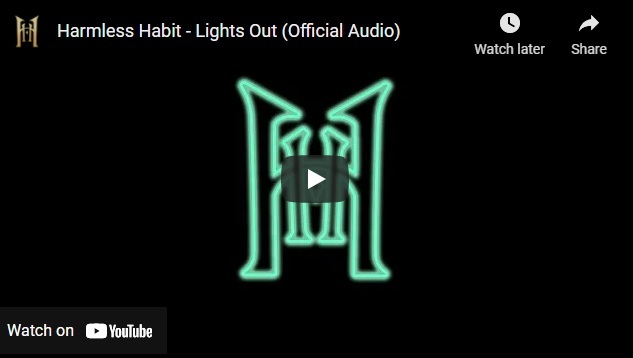 “‘Lights Out’ details the story of a girl trapped in the throes of promiscuity. Destroyed by the emotional damage it causes, yet healed and empowered by it at the same time.” – HARMLESS HABIT 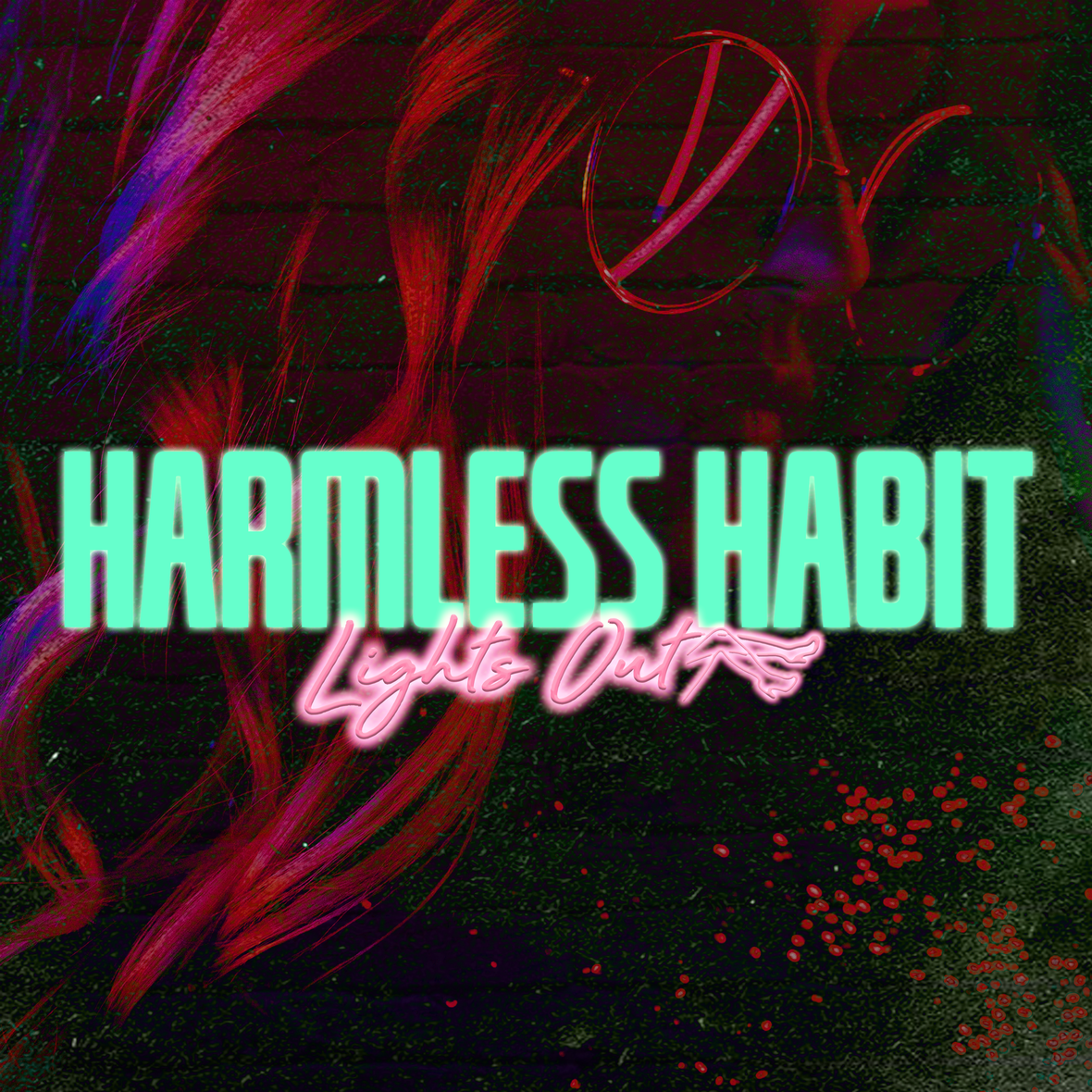 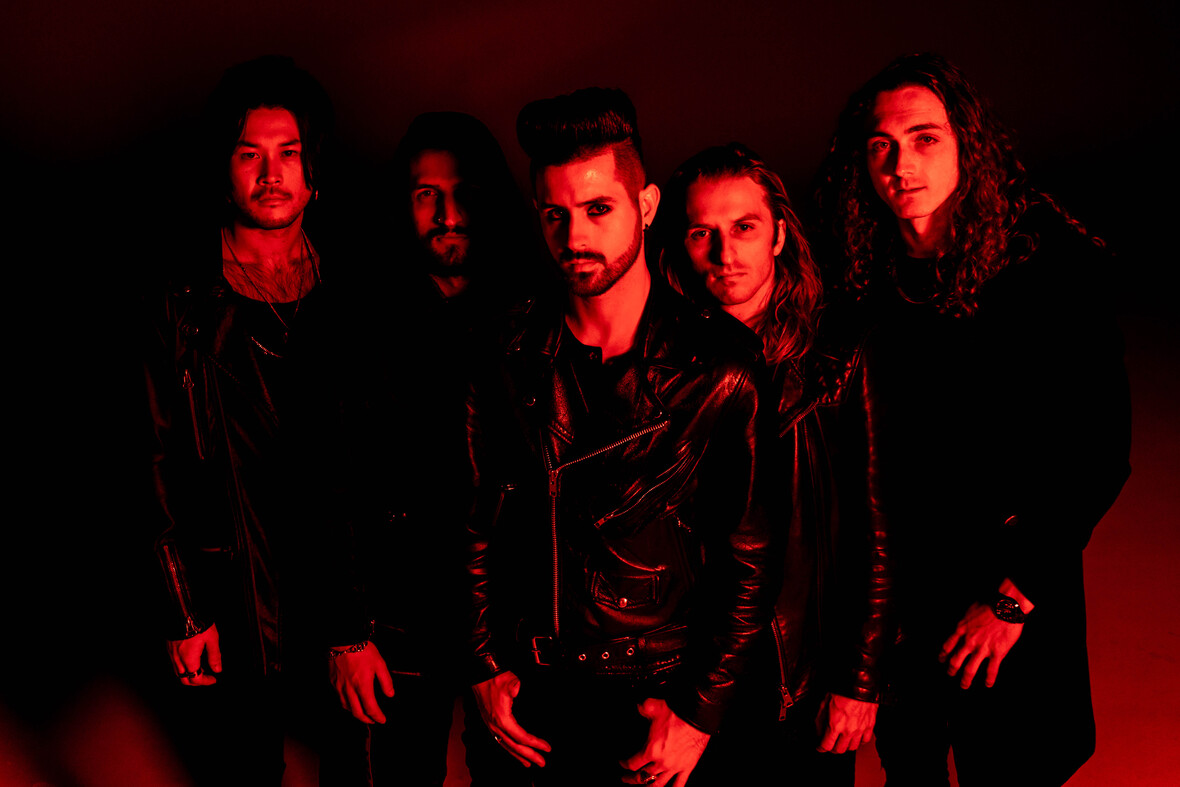 Harmless Habit made their debut in 2017 as a high energy rock band, carrying a unique sense of groove and melody to create their progressive sound. They seek to create a diverse community of fans and listeners through their exhilarating performances and dynamic tunes. Taking influence from classic rock bands, alternative punk bands, and today’s biggest pop stars, Harmless Habit’s mission is to create powerful and uplifting rock music that pushes the boundaries and modern conceptions of popular rock. 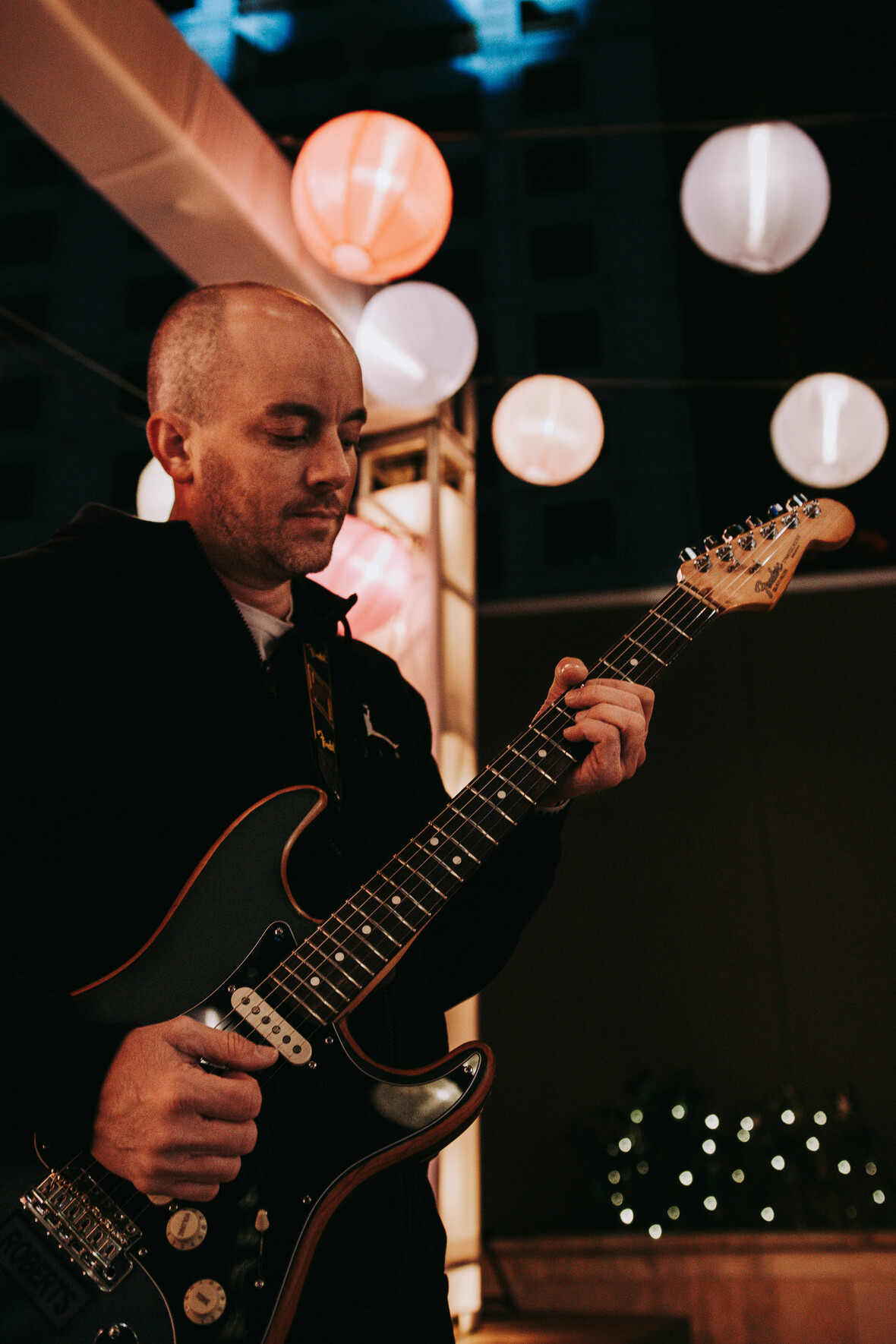 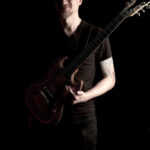