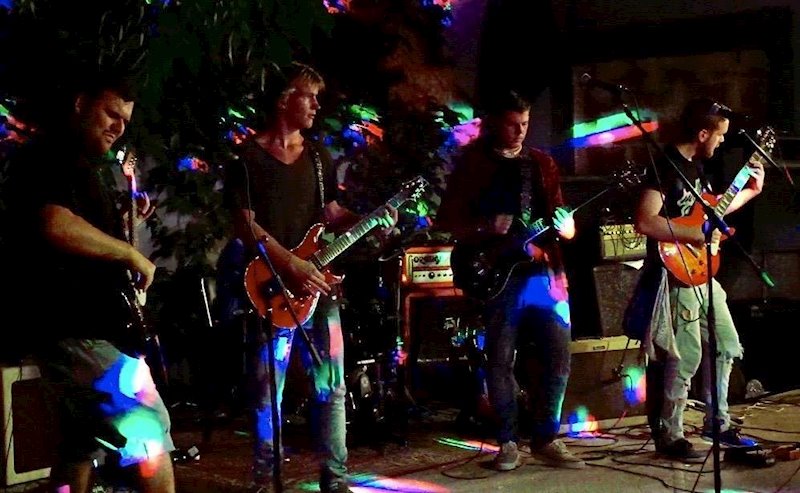 According to the band, “During a concert in Valencia two years back, we met Fernando, who attended our concert. Establishing a friendship bridging both generations and music. Fernando has since been a strong supporter of the Happy Freuds music. Publicly stating things like “among the best bands coming from Spain in the last years.”

After hearing Fernando performing “Why” at a small venue in Valencia, within twenty-four hours the band was in the studio, laying down the song with low key production. “Why” is the first track from Happy Freuds’ forthcoming LP.

Made up of Teo Holmstrom (lead guitar, vocals), Victor Holmstrom (drums), Maverick Domene (rhythm guitar), and Donato Asensio Giner (bass), the two Swedish brothers, Teo and Victor, formed the Happy Freuds. Since then, the band has played more than 50 concerts and festivals, releasing their self-produced debut album, Echo of Sounds, at the end of 2019.

“Why” opens on a low-slung dark guitar riding a measured rhythm, radiating nostalgic melancholy hues, as Teo’s dulcet tenor infuses the lyrics with smoldering timbres. The melody flows on gentle undulations, ramping up with depth and dimension on the chorus, yet always remaining softly tantalizing.

A delicate, quiet breakdown foreshadows the solo section, where an incandescent guitar imbues the harmonics with searing colors. Teo’s skill on his axe exhibits a finessed touch, with grand respect for the spaces between the notes, making the solo delectably expressive and full of subtle tones.

The rhythm glides on a Spartan yet rumbling bassline and Victor’s crisp drumming, which significantly eschews crashing cymbals, thus adding to the sonic economy of the song.

Although full of dark coloration, “Why” rings with passion, going to an extreme and beyond and becomes almost tender. 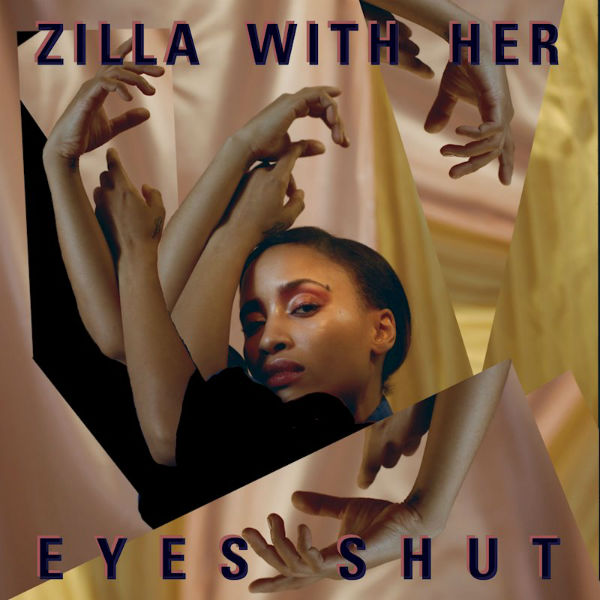 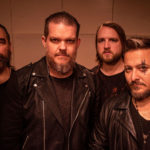