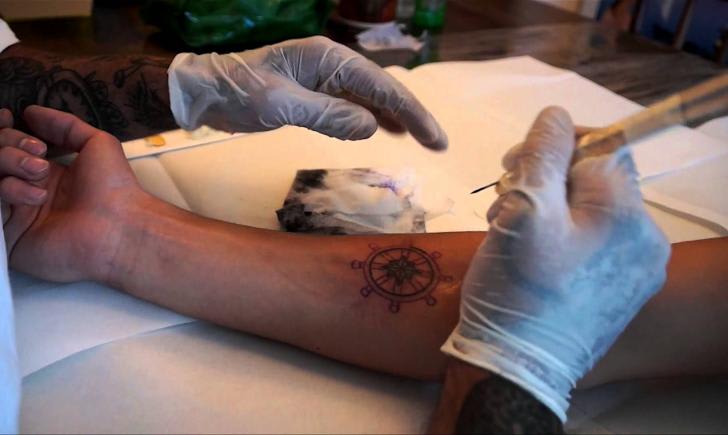 As one of the oldest art forms recorded, tattooing has gone through a serious evolutionary path. From brutal, hand-poked designs to smooth, detailed machine-run pieces, tattooing has made great strides in the five thousand years of its lifespan.

In the early days of the practice, tattoos were added slowly—and often quite painfully. Each design had to be hand-pricked or carved into the skin, after which the artist would rub an ink-based solution into the wound, thus marking the design. The instruments ranged from wood to shell to bone and were generally hammered into the individual’s skin through the use of a secondary tool.

If this sounds quite painful, it’s because it was. In some cases, a group of onlookers would have to hold the individual being tattooed in place. Sometimes the person would pass out from the pain. In other cases, the tattoo site would get extremely infected due to the lack of sterilization practices of the time.

Thankfully, this is no longer the case. The tattoo industry has become highly regulated after its revitalization in the mid-1900s. Shops are inspected, artists are trained in blood-borne pathogens, and tools are sterilized. Machines have been revolutionized—allowing artists to be swift and more precise.

But, as with all trends, a certain type of tattooing method has begun to creep its way back into the repertoire of artists across the world under the guise of the name Dot Work. Dot Work tattoos are extremely impressive. They’re crafted from intricate geometric shapes, all created from individually placed dots. The form takes diehard patience on the artist’s part. Due to the precision required for this style of tattoo, the majority of artists have set down their machines, returning to the old-world method of hand-poking to ensure total control over the masterpiece.

Dot Work has been gaining popularity over the years because of its amazing shading—which grants the design an almost 3D appearance. The artwork is generally completed in tones of grey and black and seems to be most popular in religious tattoos, mandalas, lacework, and totem-style animals.

When done correctly, this style is not only unique but a true piece of art. However, it is important to be cautious when utilizing this design, as the dots—if placed incorrectly or too close together—can merge and look muddled as the tattoo ages. Make sure to discuss this possibility with your artist and ensure that you’re both on the same page when it comes to the longevity of your tattoo. 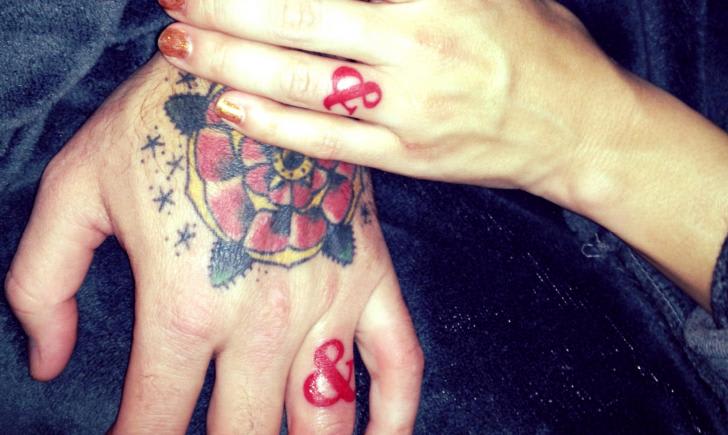 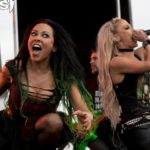