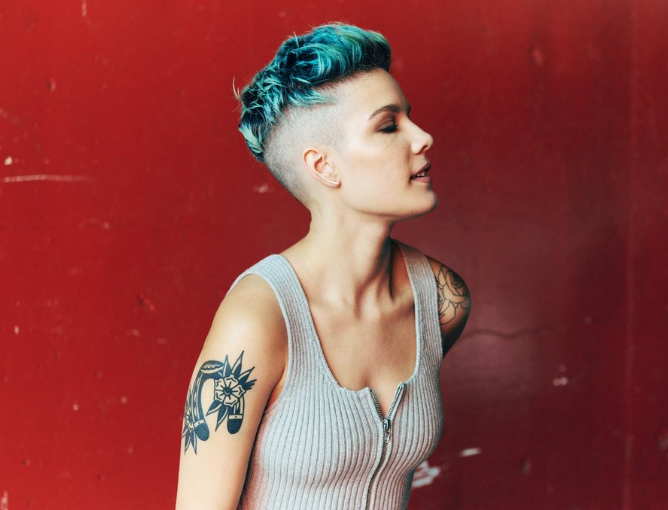 We all know that Halsey, the well-known indie artist, has a deep love for 90’s culture. This was made apparent when a few lines of her hit song ‘New Americana’ referenced the 90’s stars Biggie and Nirvana, which were inspirations for her singing career. However, Halsey has taken her love a step further with some fresh ink.

In a recent photoshoot, the star revealed a new addition to her ink collection. This tat features tiny, cursive script of the phrase “I’m a loser, baby” as a reference to Beck’s 1994 hit “Loser.” The stunning artwork was also showcased on Instagram by celebrity artist JonBoy, who captioned the tat with “soooooooooyy un perdedor.” (Translation: I’m a loser). This harsh saying was transformed into a soft, beautiful design by the young artist.

I’m a Loser, Baby by @jonboytattoo

Halsey is no stranger to ink, as she currently has at least 20 other tattoos. All of them are very personal to the artist and her successful singing career. Her first tattoo was inspired by her mother, who is covered with ink and has always been a strong creative presence in Halsey’s life. After begging for a tattoo, her mother finally relented and they both received anchors and hearts on their feet. Halsey has been collecting more and more ink ever since.

Halsey also features a Shakespearean quote from Romeo and Juliet which states “These violent delights have violent ends.” In a later interview, Halsey claimed that the body mod was meant as a reminder to pace herself and not to live in excess.

In more recent years, the star selected three fans from Twitter and got matching tattoos of matchsticks to symbolize their potential. This idea came to be after Halsey posted a video where she said, “When I think I’ve reached my potential, I’ll probably go back and get a flame put on it.”

We can’t wait to see what kind of body art the singer will get next! 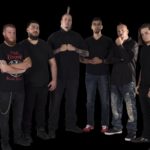