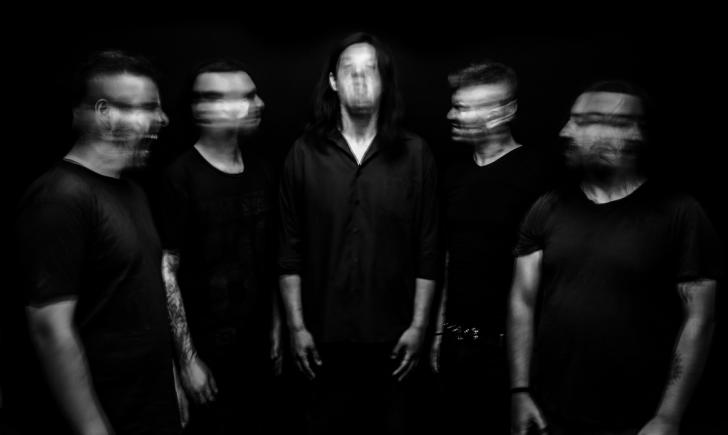 Santiago, Chile-based metal band Half Blood has released the lyric video for “El Origen.” Originally premiered on Revolver Magazine, “El Origen” was the first single off of their debut, eponymous full-length EP due out later this year. The vocals on this track were produced by Logan Mader (Gojira, Cavalera Conspiracy, Fear Factory).

“We started working on the album at the end of 2014. We wrote more than 15 songs, and then improved all of them, just to make sure we have the best material we could get from all of us. We were very proud of the final result – raw, violent, and straight to the point.”

The HALF BLOOD debut, self-titled album was recorded at Logan Mader Studio in September 2016 and will be released in mid-2017. It will be available in physical and digital format through Itunes, Spotify, Amazon. 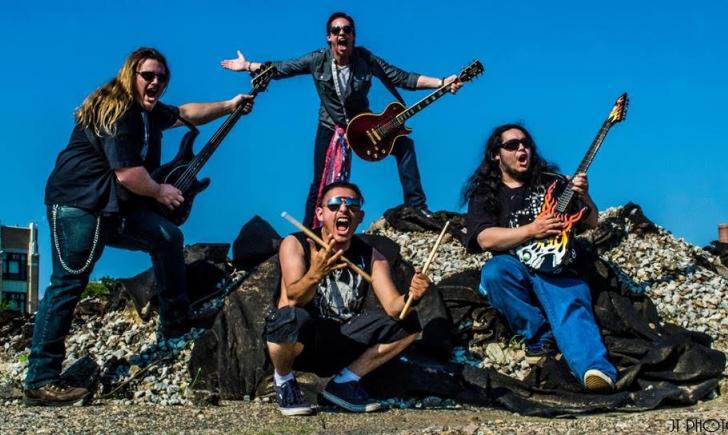 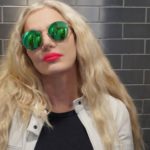