Home Music H! Releases ‘Journey to the Centre of Yourself’ EP
Music

H! Releases ‘Journey to the Centre of Yourself’ EP 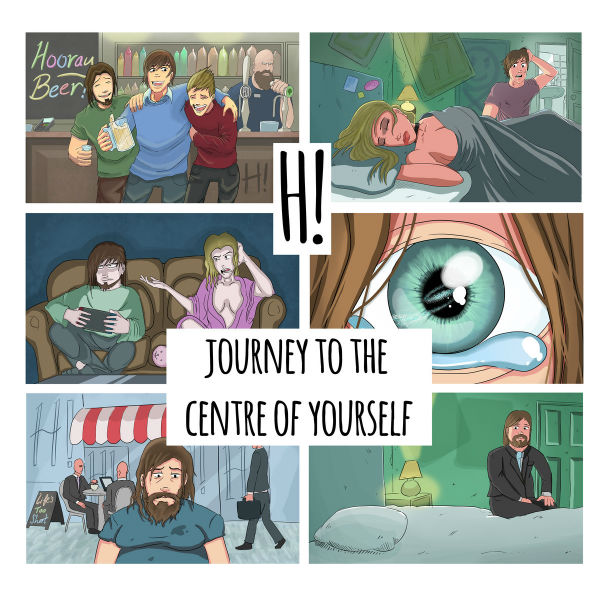 H!, aka Howard Beard-Marlow, recently dropped his new EP, Journey to the Centre of Yourself.

Originally from Birmingham, England, H! grew up in a musical family. His mother played the flute and sang, while his father played the guitar and piano. When attending Queen Elizabeth School, H! fell under the sway of the band Muse. Learning to play the guitar, he soon recorded his first song on a tape recorder with his father backing him up. Later, he joined his first band, Origins.

After stints with Identity Thief and Fly By Nature, he moved to Sweden and began writing original songs, resulting in Journey to the Centre of Yourself.

Explaining his inspiration, H! says, “This EP is a very personal reflection on my life from 18 to 24. Each song sort of represents a year and were actually penned on paper during that time. The comic book images are designed to represent each frame but more so how I saw myself at that time, not necessarily how it was.”

Comprising six tracks, the EP opens with “Hooray Beer!,” a punchy, metallic pop-rock tune with burlesque hues and a rollicking groove. A dark, dreamy interlude full of surfacing synths gives the tune an almost psychedelic ambience. “If You Could See Yourself” features a pulsing soft-rock melody with alt-rock flavors and shimmering synths. The rhythm is tight and rumbling, as H!’s compact voice exudes operatic tones vaguely reminiscent of Queen.

“Chasing What You Don’t Want” rides a crisp rhythm and indie-rock energy, along with strong vocals backed by pop-flavored harmonies. “Life’s Too Short” begins with luminous vocal harmonies seguing to a dreamy, new wave-colored tune full of psychedelic aromas and pop-dance momentum. The harmonics sparkle with contagious pigments.

“No Way Out” rides a rock-opera feel composed of strong piano and eloquently powerful drums. When the chorus kicks in, the tune takes on a powerful operatic flow. H!’s voice, rich and vibrant, imbues the song with scrumptious dramatic tones.

The last track, “Where Do I Begin,” merges pop and soft rock flavors laced with symphonic elements surging with energy. This might be my favorite song on the EP because of its similarity to Meat Loaf and his expansive theatricality.

If you’re into operatic rock, like Queen and Meat Loaf, you’ll certainly enjoy this EP. 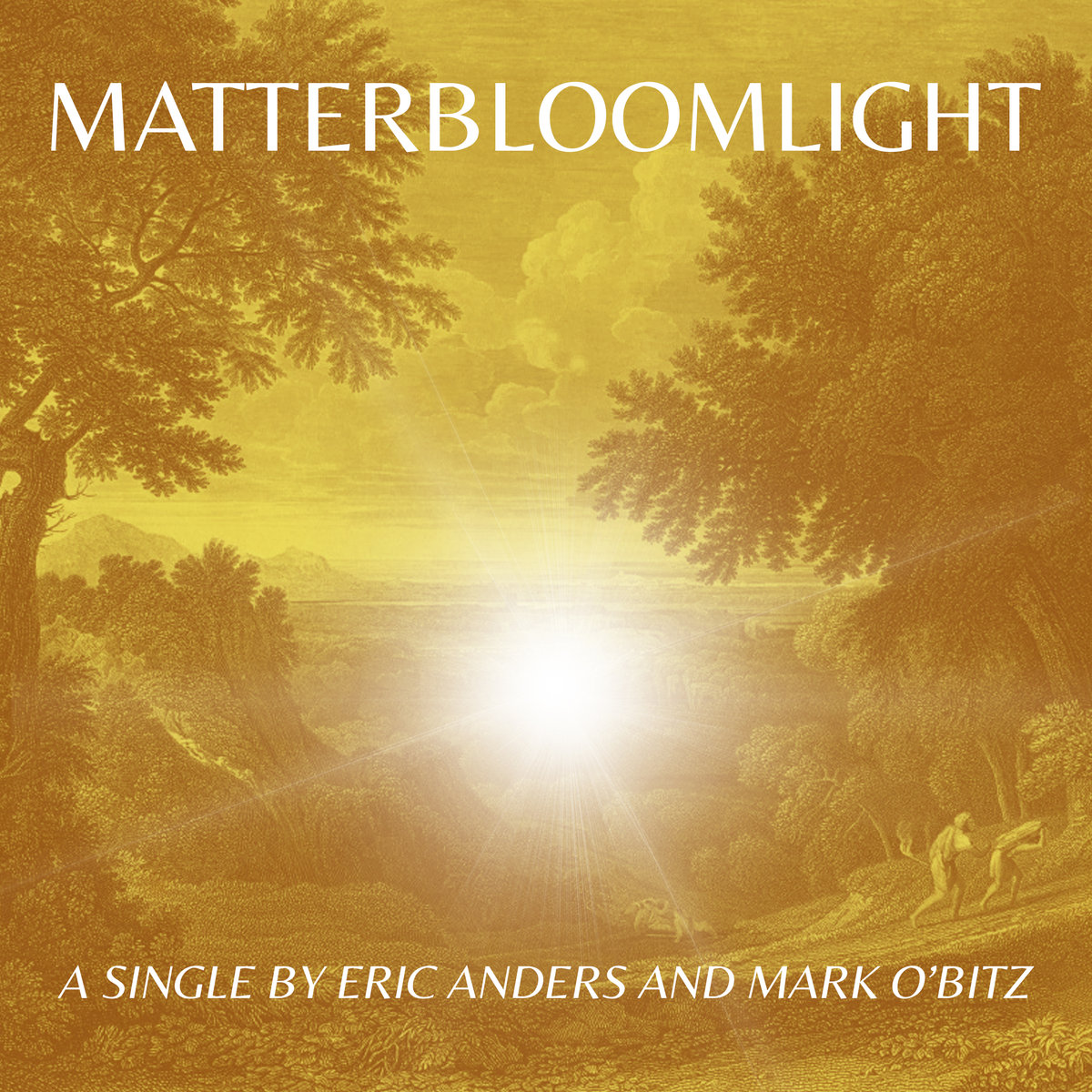 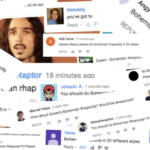