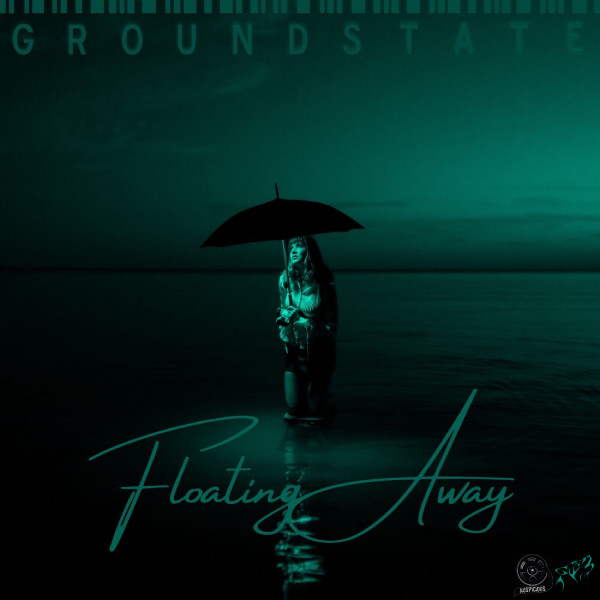 Cleveland-based alt-rock outfit Groundstate drops their new single, “Floating Away,” a track from their forthcoming album, The Things We Leave Unsaid.

Guitarist Aidan Smith shares, “‘Floating Away’ was actually the first song we wrote for the album, and it was written about the feeling of growing distant from someone and not being able to do anything about it. I think we’ve all had that, whether it was a friend or a girlfriend or whatever, where you can tell that someone doesn’t want you in their life anymore, if not through their words than just by a change in how they act around you. That frustration and feeling helpless watching someone fall out of your life was what made this song.”

While vocalist Connor Smith says, “Rather than rely on modern production practices of using programming and effects, the end result of “Floating Away” and the upcoming album is raw and unapologetic in its melodic yet heavy approach.” 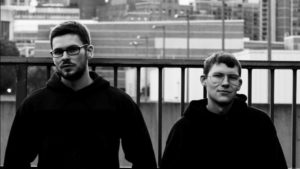 Formed in 2014, Groundstate is made up of brothers Aidan and Connor Smith. After gaining local popularity following performances at the Rock And Roll Hall Of Fame for the Tri-C Rock Off and various local shows in the greater Cleveland area, the band released their debut album, Progress, in May of 2017.

Near the end of 2019, Groundstate released their sophomore album, Collapse, and is currently putting the finishing touches on their third album, the upcoming The Things We Leave Unsaid, produced by Jim Wirt, who has worked with Incubus, Hoobastank, Centershift, and Fiona Apple. 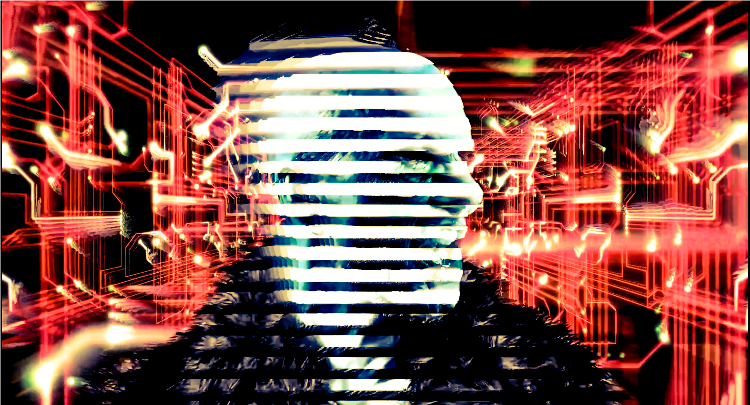