Green Day Puts on Energetic, Fan-Friendly Performance in Tampa with Catfish and The Bottlemen 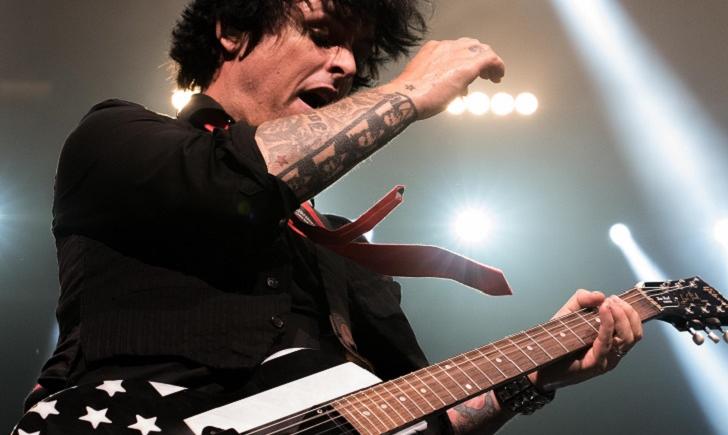 Lightning danced across the sky to welcome Catfish and The Bottlemen to the MidFlorida Credit Union Amphitheatre in Tampa, FL. With a boisterous stage presence, a bright and vibrant light setup, and more energy than Taz after a 3-day bender, they certainly set the stage for Green Day.

Unfortunately, for the audience that was making their way in, the set was cut short to just 5 songs in part by a stagehand climbing a rope ladder towards to spotlights falling and being saved by his harness. Thankfully he escaped uninjured. Without much ado, Green Day began their set.

With Queen’s “Bohemian Rhapsody” becoming a large sing along before a set over in Europe earlier this year, they have taken this as part of their intro. Barely a voice in the crowd was not singing along and pumping their hands to the rhythm. As their three song intro concluded with a man with a light-up bikini on chasing a pink rabbit around the stage. Clearly, age has not deterred the punk antics of Green Day.

Since Dimebag was tragically killed on stage over a decade ago, many bands have forbidden fans from getting on stage. Tonight was different. Pulling a young lady from the crowd, Billie Joe Armstrong had some help belting out the third verse of their opening song “Know Your Enemy”. With an outstanding voice and a magnificent stage dive off the stage back into the crowd, this young lady showed no fear getting back out there in the most metal way possible.

With the heat from the pyro melting the faces off the first three rows, Green Day made their way through two more kids as guests on stage, a variety of their hits such as “When I Come Around”, “Welcome To Paradise”, A cover compilation including “(I Can’t Get No) Satisfaction, and “Shout” (with Billie Joe taking the drums as Tre’ Cool took on vocals), and two encores. Ending with the High School graduation classic “Good Riddance (Time of Your Life), their 26 song set proved to any doubters that even after 2 decades of punk, Green Day shows no signs of letting up anytime soon. While this leg of the tour is winding down, they are as energetic, rambunctious, and fan friendly as ever. 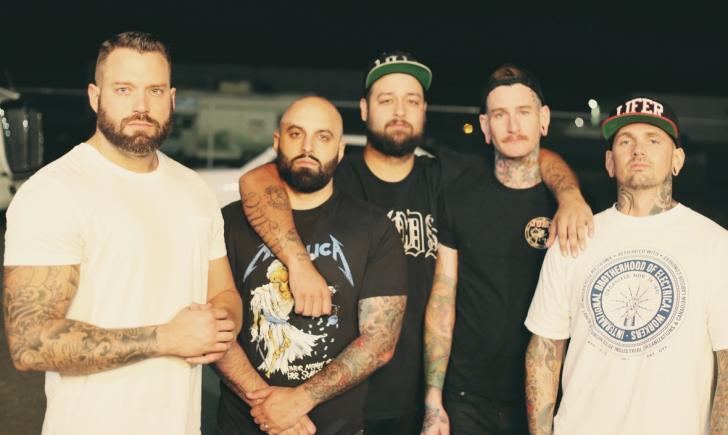 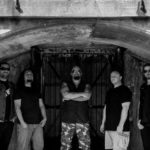