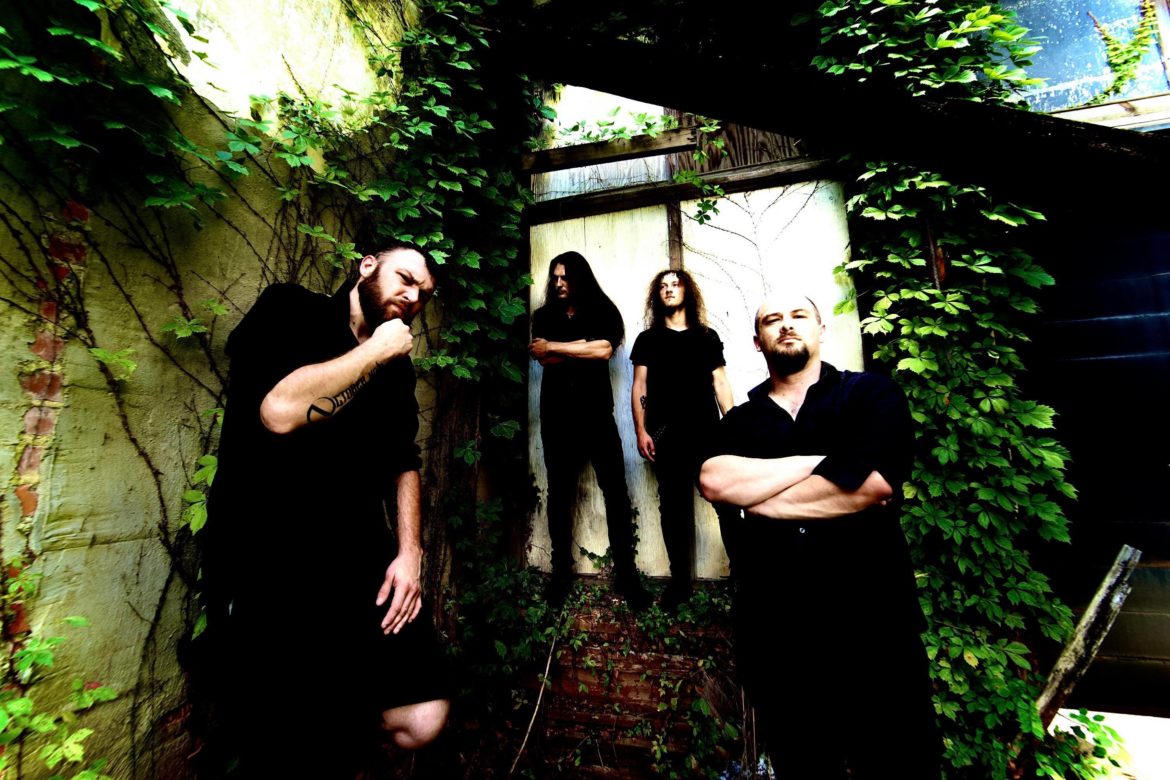 September 3 2021 – Florida-based gothic/rock band, OCTOBER NOIR has unleashed their new video for the song, “Windows.”  The song appears on their forthcoming new album, Fate, Wine & Wisteria due out on September, 22.

The song is about finding a savior in the midst of being in a miserable state of being and being able to see everything the world has to offer through that person’s eyes.

The video was filmed in multiple locations around south and central Alabama, depicting the band being in different parts of the world and all the scenery has to offer. 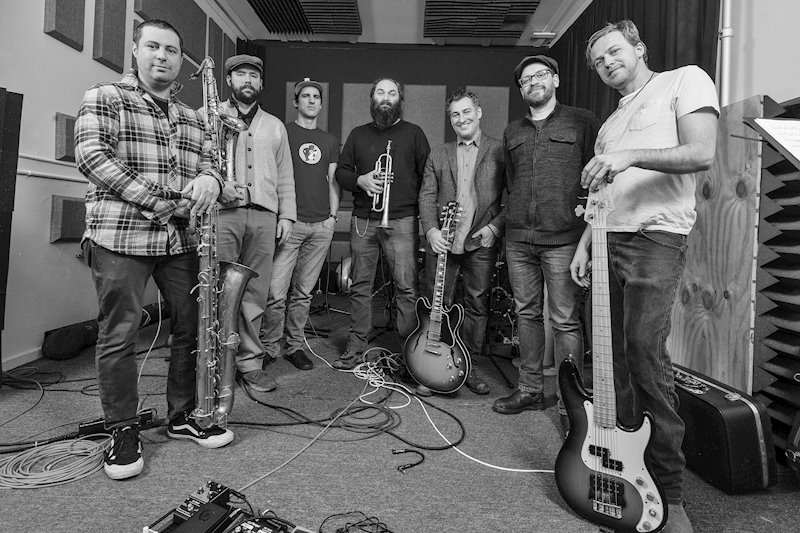 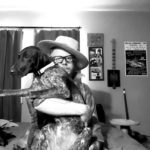