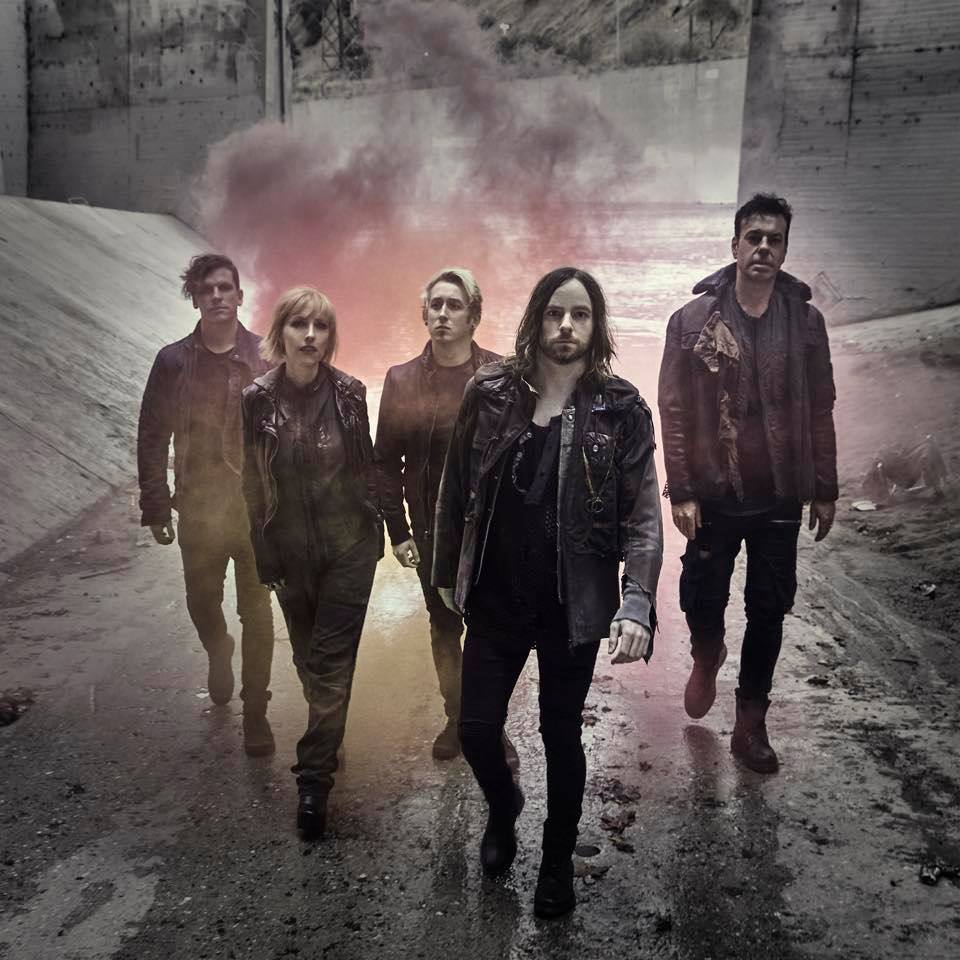 Next-generation rockers All Good Things drops a monstrous new version of their anthemic hit ‘For The Glory,’ featuring Johnny 3 Tears and Charlie Scene of Hollywood Undead. The track, an unapologetic victory song for the underdog, with lyrics like ‘We celebrate with the city tonight/ Hear the hometown cheer/ It’s the ultimate high,’ has already resonated with millions of listeners around the world with the original version reaching over 100M streams across digital platforms to date. This new, amplified rendition comes ahead of the band’s first full-length studio album since signing with Better Noise Music, due out later this year.

To accompany the single release, the band Premier their music video directed by Wombat Fire.  Featuring footage from the upcoming horror-thriller feature film The Retaliators (in which the song appears, coming later this year from Better Noise Films), the new video very much embodies the band’s origins. The LA-based group began by creating monster rock songs that could be used across media like games, TV and films. They created and expanded their cinematic rock sonic profile in reaction to their growing fan base, who could hear their music featured in countless TV shows, games, films and ads worldwide – including the popular game Mortal Kombat, the NFL Super Bowl 52 broadcast, episodes of ‘Shark Tank,’ ‘Criminal Minds,’ ‘Vampire Diaries’ and ads for Sony PlayStation.

“‘For the Glory’ is a huge anthem about celebrating a hard earned victory against all odds, with all the people around you that helped get you there. We’re so touched by how many people have connected with this song since we first released it. We love collaborating and are so grateful to our friends Johnny 3 Tears and Charlie Scene from Hollywood Undead for hopping on this and taking it to the next level.” Comments the Band.

“It was an honor for us to work with one of the best rock bands making music today. ‘For The Glory’ is already an amazing song, happy we could add our own style to it” adds Johnny 3 Tears (Hollywood Undead).

ALL GOOD THINGS create cinematic epic rock that celebrates the underdog, lifts the fallen, and all out gloats in victory! 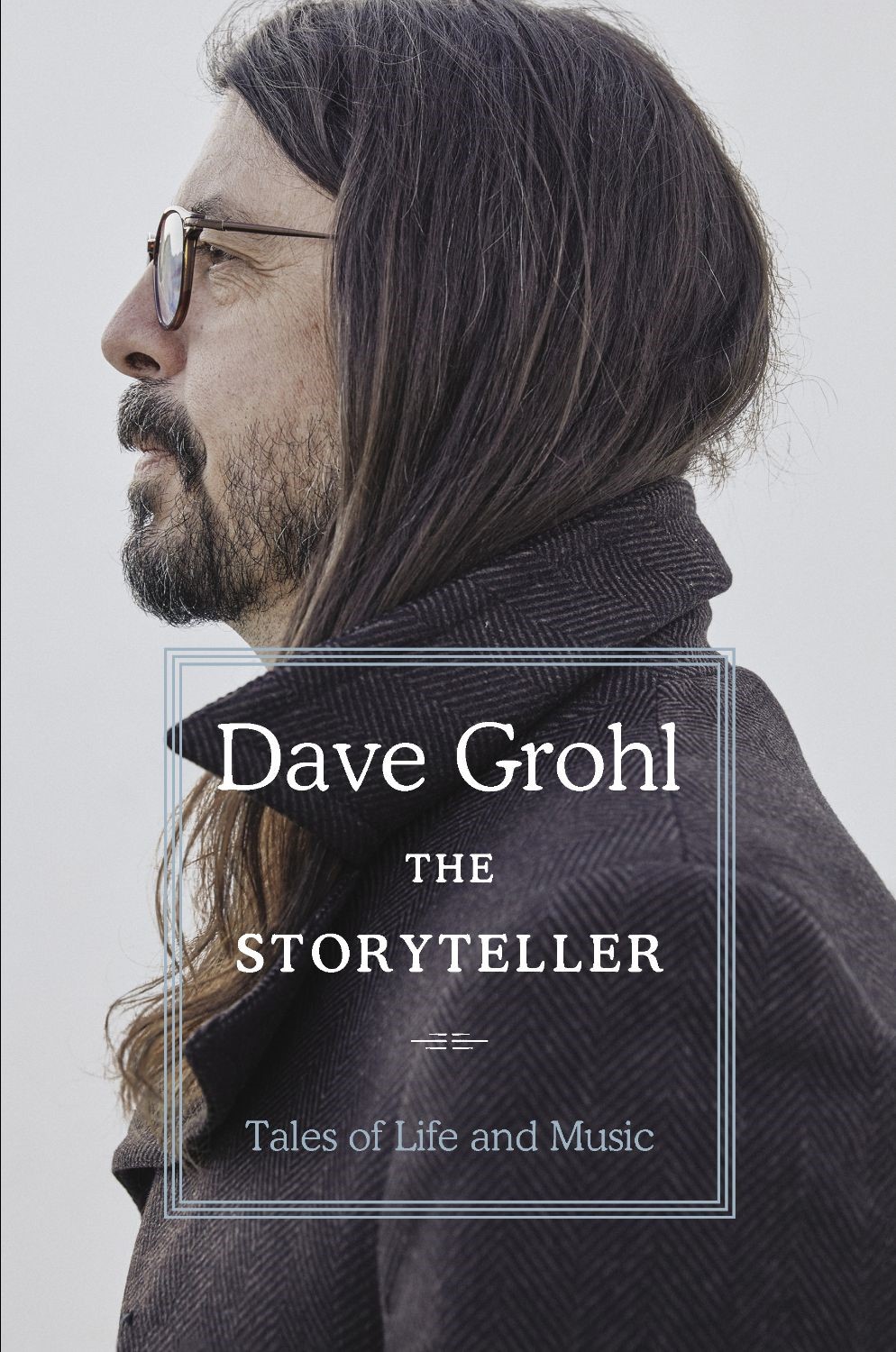 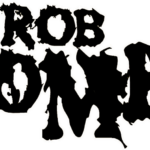