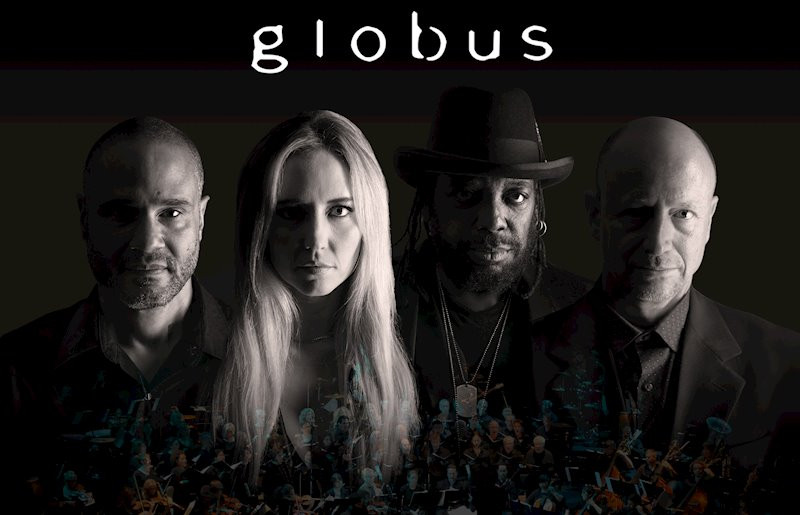 Songwriter, producer and multi-instrumentalist Yoav Goren explains, “With ‘Cinematica,’ I wanted to create a musical journey, much like the best of cinematic experiences, which takes the listener through a myriad of visual landscapes and deep connections to the essential fibers of the human condition. The album contains a diverse representation of musical genres, with lyrical explorations of complex relationships, mental health, tyranny, war, unifying struggles, healing, and hope. Much of the inspiration came from a familiar production process for Globus – using original orchestral instrumental compositions to evoke and inspire new melodies and additional arrangement elements, creating new Cinematic Rock songs. It’s vital to me that the intended result is a visceral, immersive, bigger-than-life aural experience for the listener.”

The brainchild of songwriter, producer, and multi-instrumentalist Yoav Goren, Globus was formed in 2005, followed by releasing their debut album, Epicon, featuring the single “Orchard of Mines,” which occupied Billboard’s Hot Singles chart for over two months.

Encompassing 17-tracks, Cinematica begins with “Sprockets,” a brief preamble, which is followed by “Peace In Our Time,” blending orchestral rock and prog-rock elements into a grand, evocative tune riding a pushing rumbling rhythm.

Entry points include the soaring, expansive leitmotifs of “O California,” as well as the dark, majestic textures and sweeping strings of “False Redeemers.” Surging with mysterious energy, this track thrums with residual dynamics and latent recklessness.

At once imaginative, august, and superbly arranged, with Cinematica, Globus bestows their luscious, magisterial music on listeners. 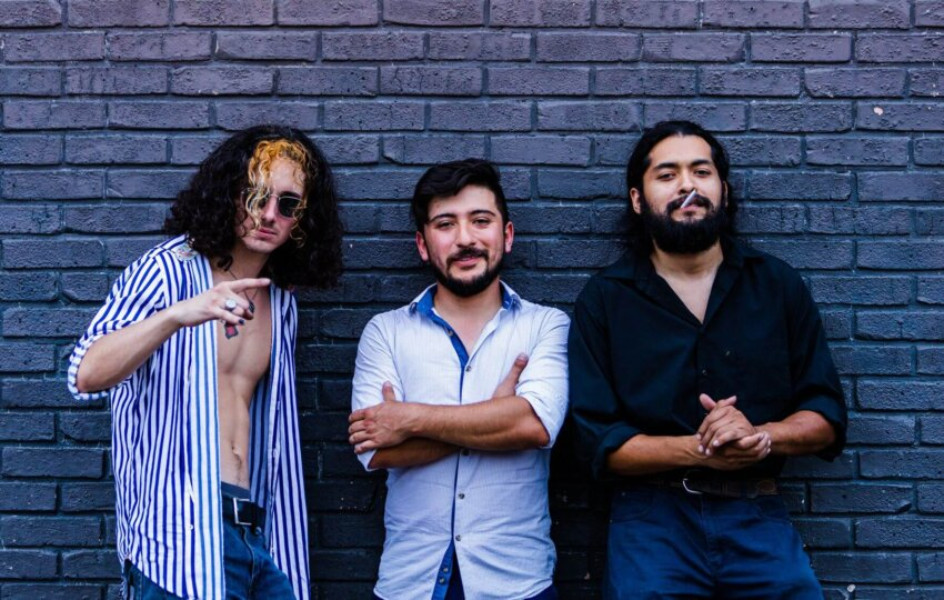 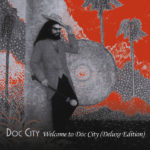