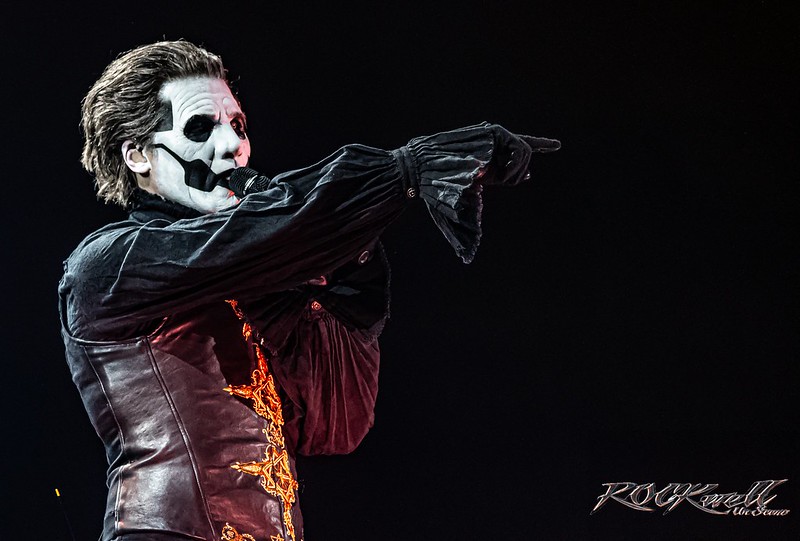 First up was a refreshing revitalisation of 50’s doo wop music in the form of ‘Twin Temple’. A band unfamiliar to me, I didn’t know what to expect, 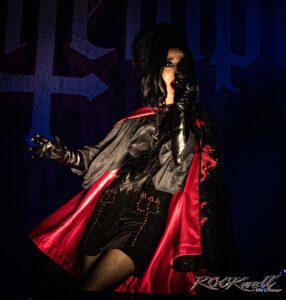 but was pleasantly surprised. A mixture of a ritualistic style performance and catchy lyrics, it was hard not to enjoy this short but jam-packed set. Their fourth song ‘Satan’s a Woman’ being a favourite. Looking forward to seeing these again. Next up was the groove driven, hard rock band ‘Uncle Acid and the Deadbeats’. With some amazing harmonies and over the top guitar riffs that emanate Black Sabbath and 70’s style Status Quo. You couldn’t help but nod your head along with every song. Leaving a smile as we have discovered an excellent band to be following in the future. A personal highlight for me was ’13 Candles’ which has become an earworm.

And finally, (after a two and half year wait) to the sound of ‘Imperium’ the audience became electric. Launching straight into ‘Kaisarion’, the masses sang along until the last note of ‘Square Hammer’. 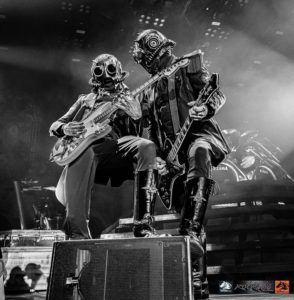 Bringing an unbelievable show with them, the Nameless Ghouls played a huge part in their performance alongside frontman ‘Papa Emeritus IV’ (Tobias Forge). Back-to-back fan favourites including ‘Mary on a Cross’ and ‘Rats’ complimented with songs off their latest album ‘Impera’ such as ‘Hunter’s Moon’ and ‘Spillways’, the arena was alive with excitement throughout. A welcomed surprise guest appearance by ‘Papa Nihil’ during ‘Miasma’ made the show, as he joined the Nameless Ghouls in a saxophone solo and dance routine adding comedy to an already seamless performance. After seeing the show grow over the years, I looking forward to seeing them build on their pyro and stage production in the future. With their following gaining momentum; I wouldn’t be surprised to see them on much bigger stages across the world very soon. 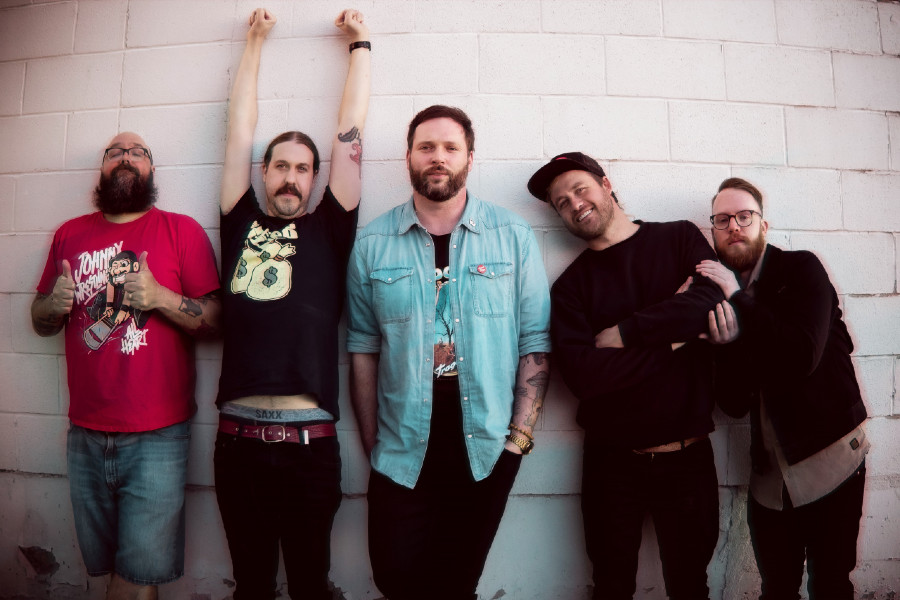 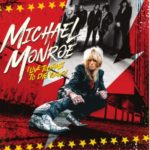