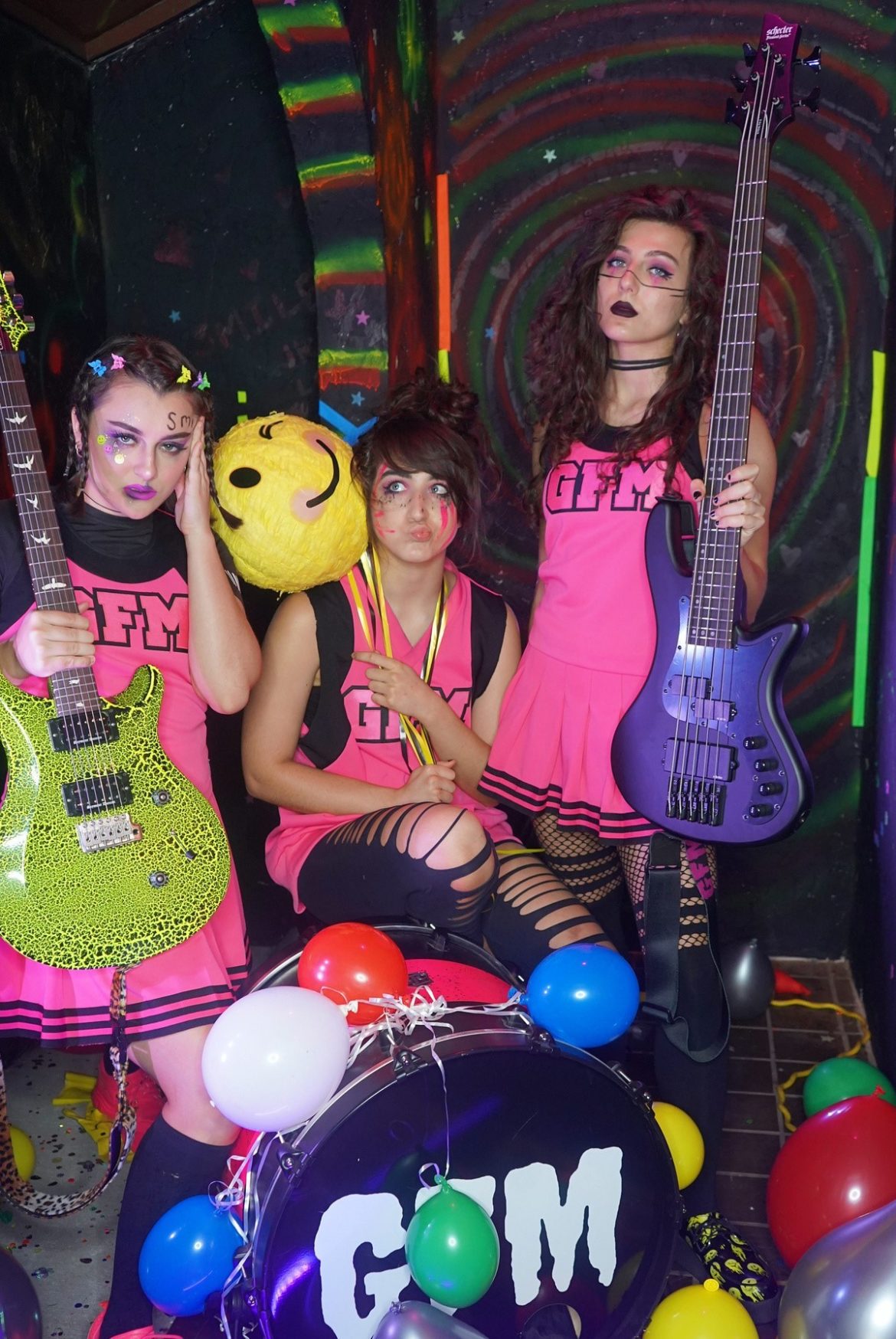 Clearly not your average teenage girl band, GFM is breaking boundaries in the music industry and bringing life back to rock and metal with the band’s encouraging and positive message. The sisters all began taking music lessons at just five years old, which sparked a love of music that would continue to grow. As they grew up, the girls collectively decided that they wanted to pursue this love for music professionally and began putting blood and sweat into creating GFM.

“Being happy and enjoying life doesn’t have to be accomplished in the cookie-cutter way,” says bassist Maggie English. “’Smile’ reminds people to dig deeper before assuming someone is not happy.”

GFM’s musical journey began in 2016 in Columbia, TN, where they worked on their first album, Identity Crisis, with producers Jake Jones and Justin Forshaw (We as Human). In 2017, the girls embarked on their first U.S. tour, and the demand was so strong they returned to the road in the U.S. the following year, finishing out touring season with their first trip to Germany, where GFM instantly became a festival favorites.

In 2019, GFM released their much-anticipated EP, Oh, The Horror!, which was recorded with Varnell and Decker, followed by another American headline tour and a return trip to Germany.

This year began with GFM’s first acoustic tour and the release of the singles ‘I Don’t Need Your Fantasy‘ and ‘Taking Over.’ Once the pandemic forced the cancellation of GFM’s tour, the sisters put their heads together to come up with fun and unique ways to engage with fans. While on lockdown, GFM started the very first E-Tour, taking over various social media pages for over 20 dates of performing via livestream. Most recently, GFM partnered with SONGLINKR, the new video conferencing platform built for musicians, for a parody song ‘Susan.’ The trio used SONGLINKR for an innovative fanbase writing session, composing the song along with their devoted fans while streaming to Twitch. Over the last four years, GFM has grown and matured on all levels – with this past year, in particular – offering the young ladies an opportunity to tighten their bond and explore musically. 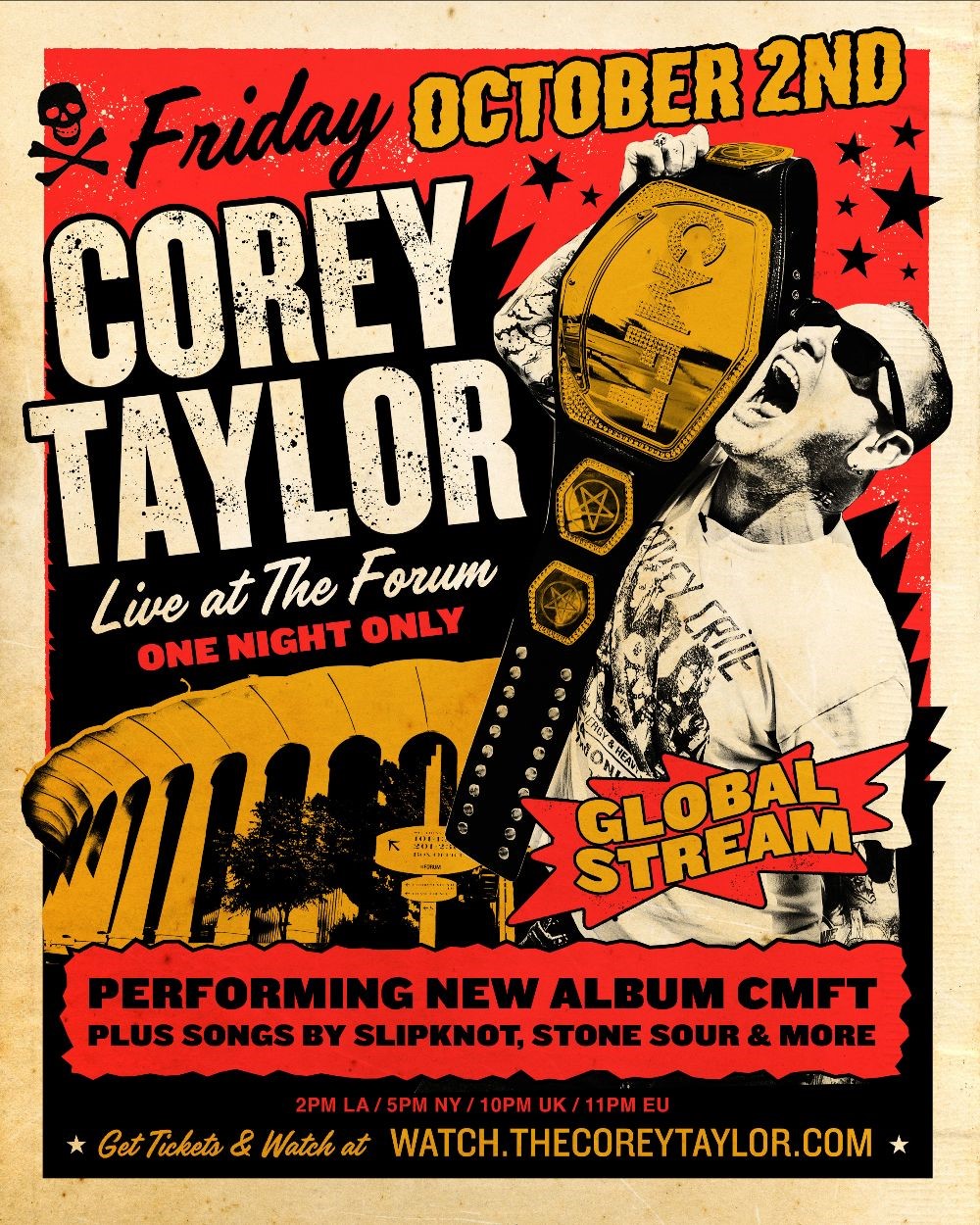 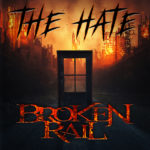