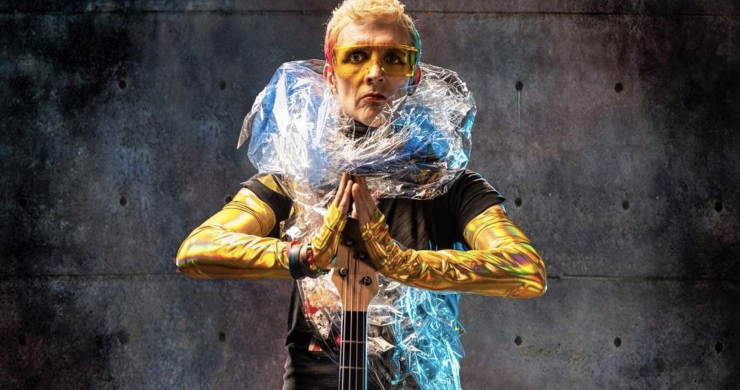 Bass player nonpareil and funk guru Freekbass dropped a new album not too long ago. It’s on the Color Red label, and is called All The Way This. All The Way That.

Like the Roman god Janus, the album has two faces. The All The Way That side was recorded in Cincinnati, Ohio, produced by Grammy winner Itaal Shur, and features the distinctive Ohio funk sound. The All The Way This side was laid down at Color Red Studio in Denver, Colorado, produced by Eddie Roberts, and showcases the band’s innovative creativity.

The All The Way This side reflects visceral, stylish warmth because it was recorded onto an eight-track tape recorder, a Tascam 388, allowing the music’s true dynamics to shine forth.

“A goal of mine has always been to capture the raw energy and soundwaves on how we produce live, while pushing the sonic boundaries in the studio. When we go to tape with a song, it would still have that organic excitement you have when playing, live. For me, it represents all sides of me as both a bassist, songwriter and performer. I think we got great performances from new creative places, out of everyone involved in the making of this album,” explains Freekbass.

All The Way This. All The Way That comprises 10-tracks, and is all the way funk! Speaking subjectively, entry points include “Gotta Get Back To You,” which rides Lewis’ delicious percussion supporting futuristic-flavored synths and beau coup bass. When the electric pianos enter, the tune takes on lush washes of cool jazz.

“Fre3kronomoKon” travels on a funky trap groove, as filtered voices crown the harmonics. The rapping flow is cool, tight, and funky. “Thrust” is my favorite track on the album because of its funky dance/disco feel and brilliant iridescent colors and velvety vocals. 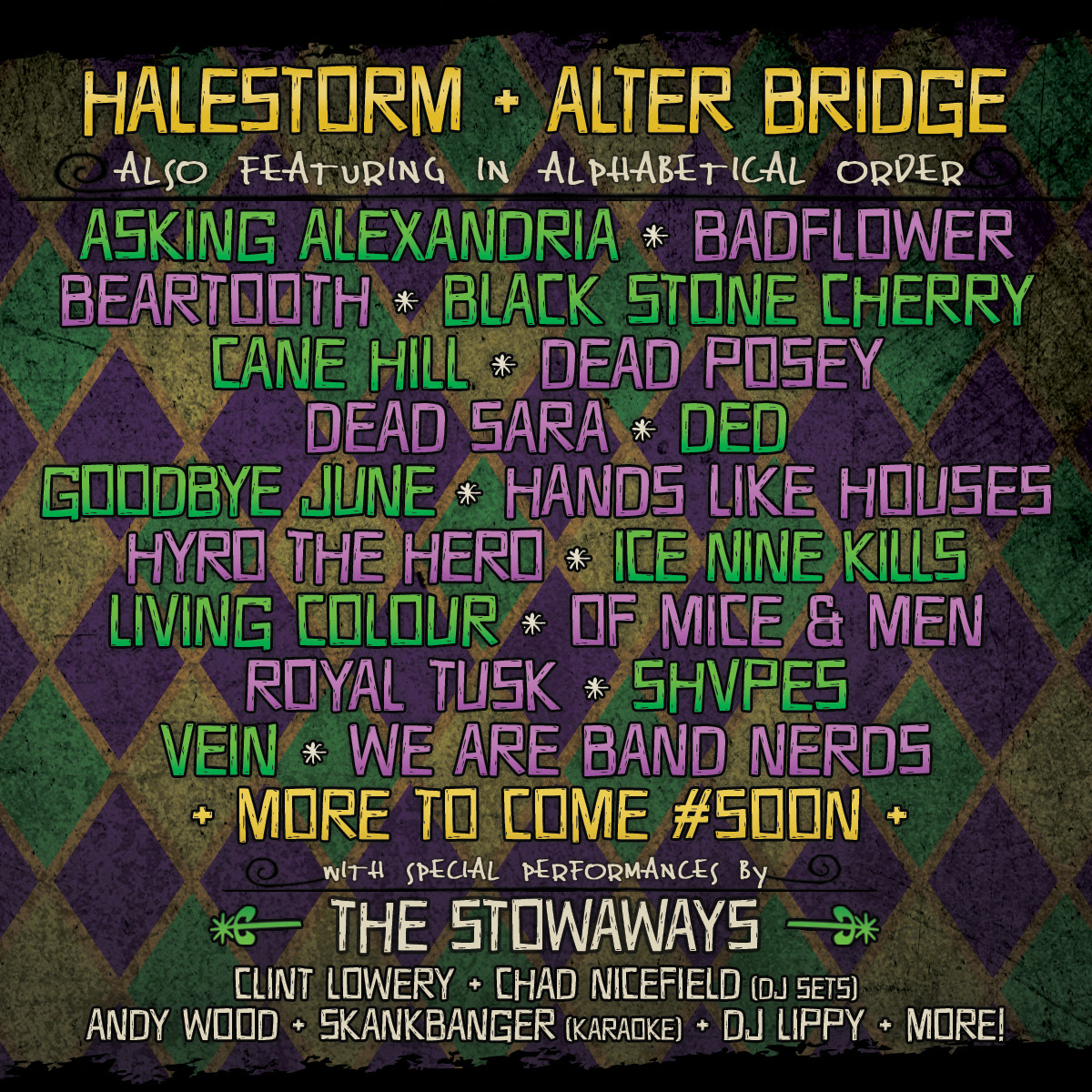 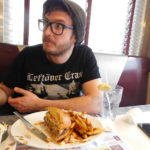