Home Music The Foxfires Light Up the Way with “Orion”
Music

The Foxfires Light Up the Way with “Orion” 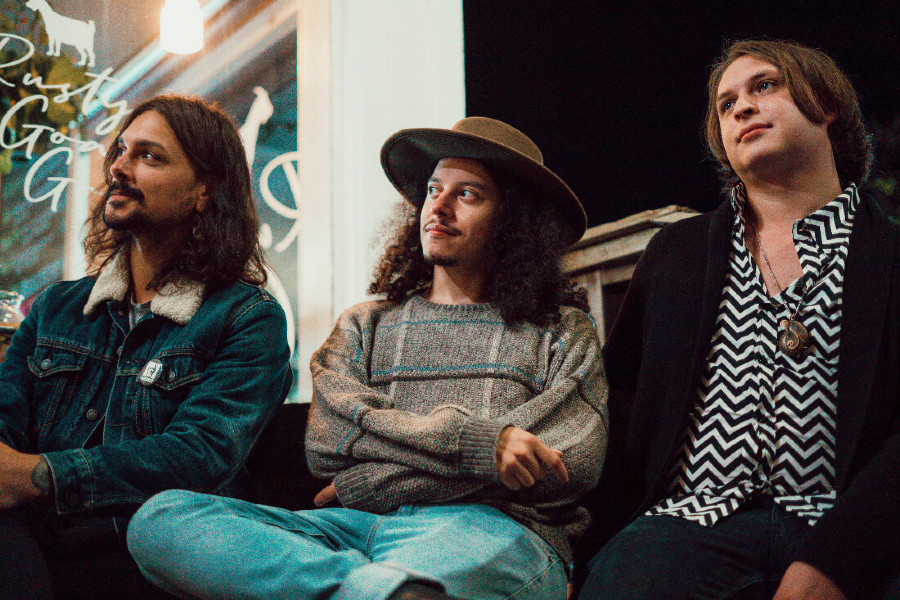 In Greek mythology, Orion was a hunter of great talent. The Earth goddess, Gaia, placed him in the heavens so she could always see him. Visible throughout the world, Orion provides a valuable navigational aid to sailors – guiding them home.

The Foxfire’s “Orion” attempts to do the same – point the way out of current unprecedented problems to where we should be: home – amid families, neighbors, communities, regions, and the world.

Formed in 2013, The Foxfires created and cultivated a sound they call “Seagaze,” a unique sonic blend of shoegaze, pop, post-punk, and surf-rock, along with tints of marine ambiance. The Foxfires’ philosophy mirrors the African idea of Ubuntu, which asserts all actions impact others and society. In other words, togetherness provides a way for everyone to live uniformly.

Since getting together, the band has played more than 450 shows on the East Coast, in the South, and throughout the Midwest, along with dropping a series of singles, a pair of EPs, and a full-length album. Their music has been synced on the Discovery Network, Homemade Soul Music, Audiosparks, Roadtrip Nation, NASCAR, and Bring Your Own Board Music Libraries.

The Foxfires have performed at United Airlines Rock ‘n’ Roll Marathon, the East Coast Music Conference, and the Hudson Valley Music Summit, among others. Since live shows aren’t possible right now, the band elected to channel their vibrant energy into songs like “Orion” – and inject fans with their buoyant panache.

At once shimmering and tantalizing, with “Orion,” The Foxfires generate a velvety, shiny soundscape difficult to resist. 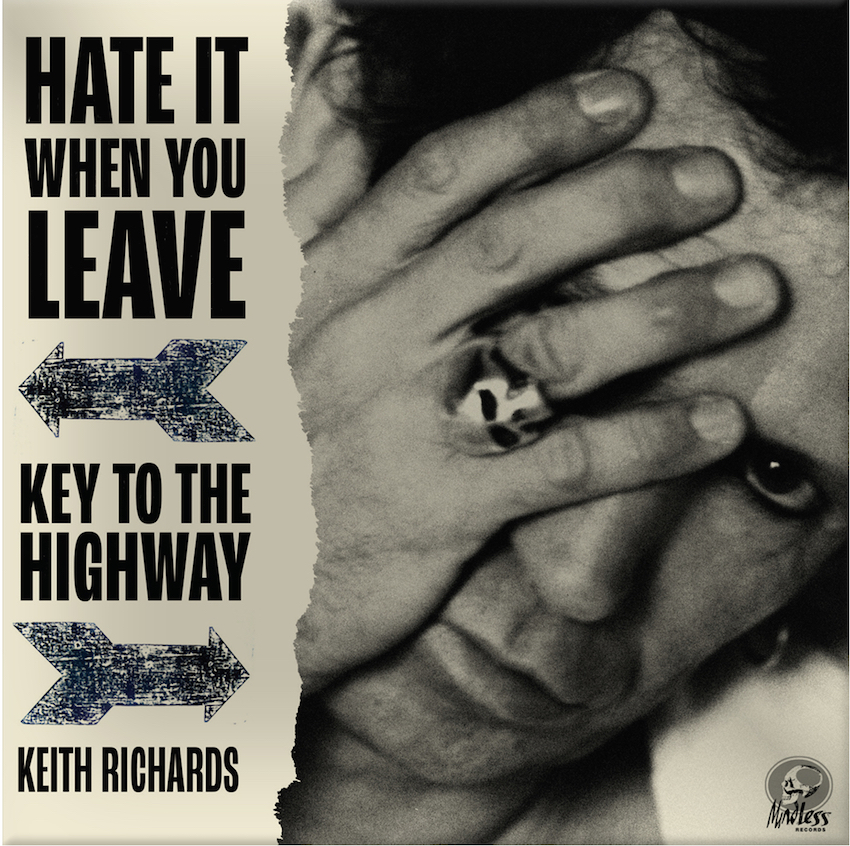 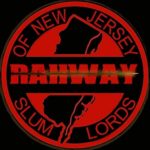