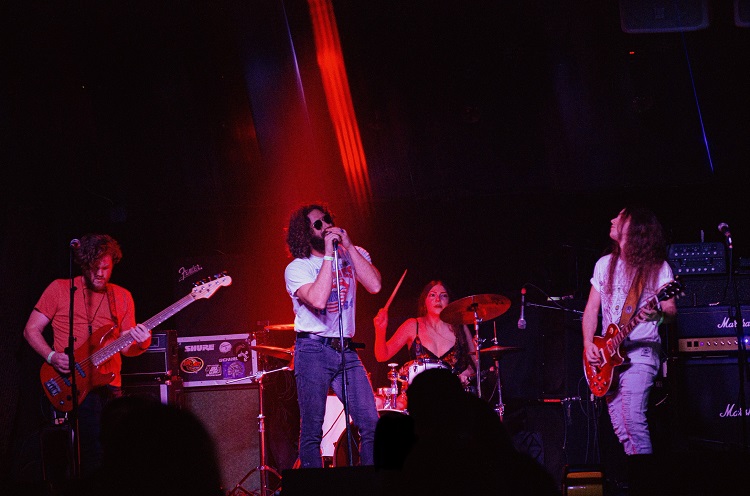 “It’s a fusion of what we’ve heard in the past and what we hear in our heads. An homage to the pioneers of Rock n’ Roll and also our way of bringing it into the modern age.” – FORTUNE CHILD 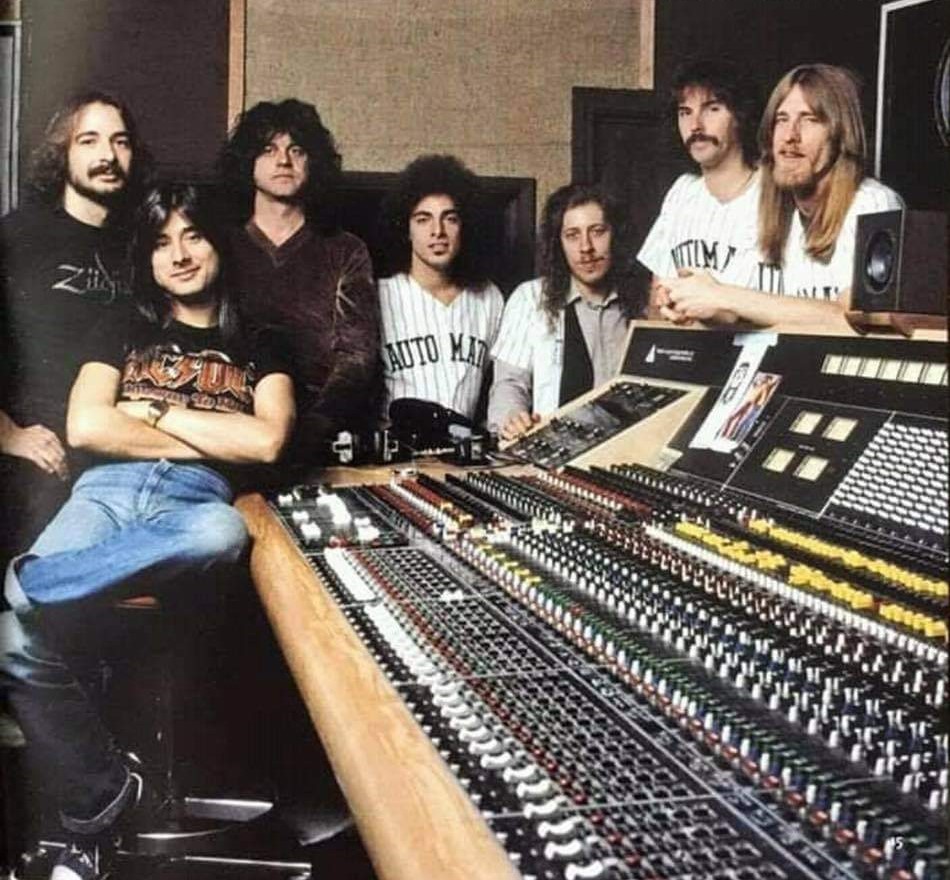 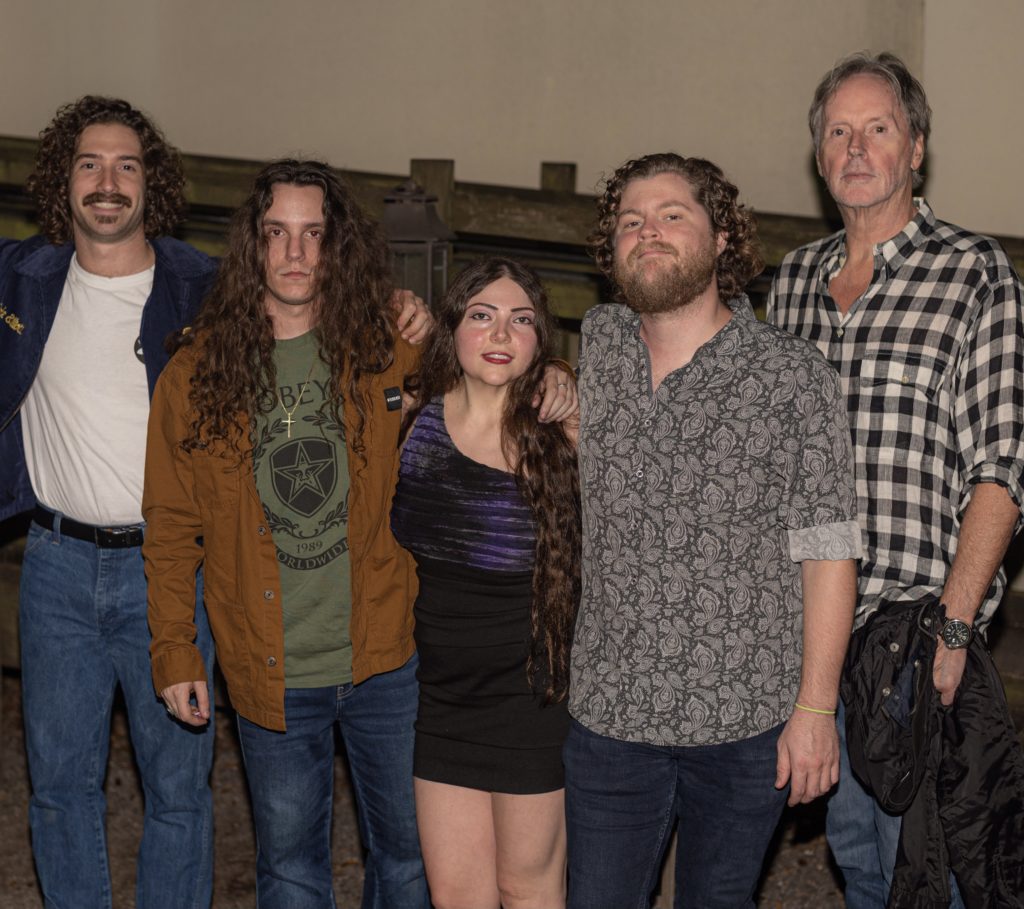 Deprive a person of something, and they will surely go out and find it. In an age where Rock N’ Roll has fallen by the wayside, few have heeded the call to preserve its integrity and importance in most of the music we hear today. It’s time to put the question to rest: Rock N’ Roll is here to stay, and Fortune Child will be manning the ship.

Founded in Jacksonville, Florida in 2021, it is no secret that these lovers of good ol’ fashioned Rock were inspired by the likes of Led Zeppelin, Lynyrd Skynyrd, Alice in Chains, The Black Crowes and so many more. The four-piece band plans to take the Rock N’ Roll scene by storm, and to remind the people of what truly matters: the music itself.

The band is comprised of Christian Powers on vocals, Buddy Crump on lead guitar, Melanie Jo on drums (previously of Billy Gibbons and the BFGs), and Jon Ward on bass and has quickly garnered significant support from the Southeast US Rock N’ Roll scene opening for national touring acts such as Blacktop Mojo. They will continue to do so as they leave crowds wanting more and more after each show. It’s loud, it’s dirty, and it’s down-right badass. Fortune Child is a force to be reckoned with. For 2022, the band has partnered with legendary rock producer Kevin Elson of Journey, Mr. Big, Europe, and Lynyrd Skynyrd to produce their full length debut album Close to the Sun, due out in early March. It’s one you won’t want to miss! 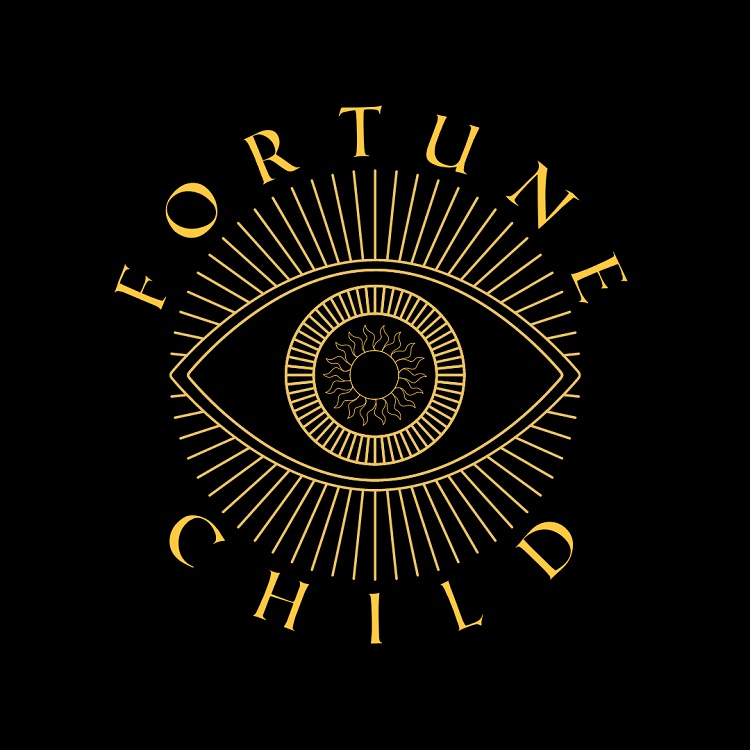 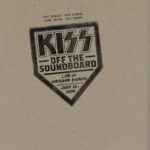