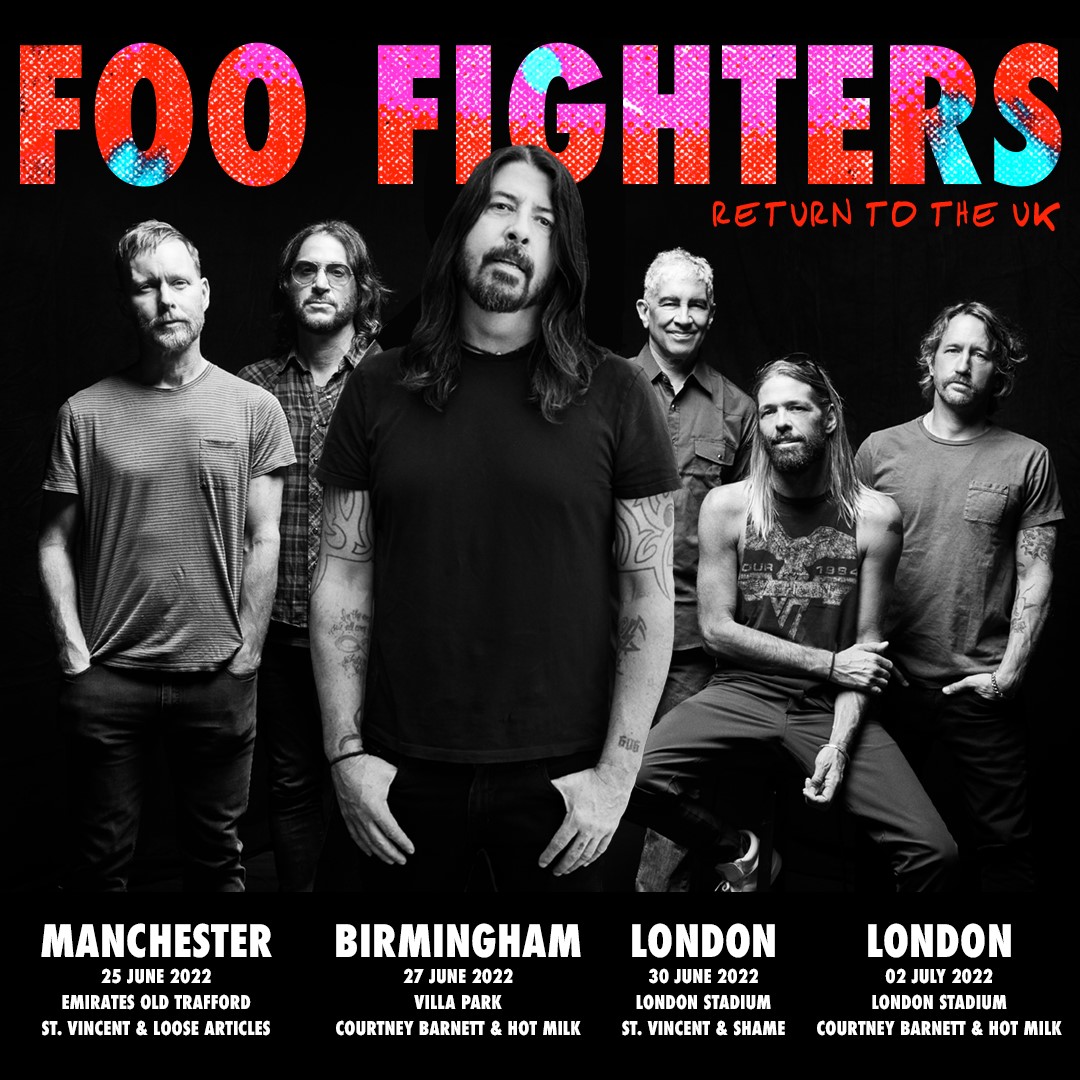 Currently returning rock & roll to stages across the U.S., Foo Fighters today announce 4 UK stadium shows for Summer 2022. These must see shows will no doubt be the concert highlight of next year and will be the band’s first shows in the UK since their headline slot at Reading & Leeds Festival summer 2019.

Following the release of their critically acclaimed #1 album, Medicine At Midnight, earlier this year, Foo Fighters made an historic return to the stage at New York’s Madison Square Garden, playing the city’s first full capacity show in more than a year. More recently, the band has begun a series of sold-out headline dates and a triumphant headline set closing out this year’s Lollapalooza Festival in Chicago.

“We can’t fucking wait to get back to the UK!” Says Dave Grohl. “It’s been far too long. Get ready to make up for lost time with some long ass nights of rock & roll.”

Kicking off at Emirates Old Trafford in Manchester on the 25th June 2022, the run includes a date at Birmingham’s Villa Park and a return to London Stadium for two huge dates on 30th June and 2nd July. Support for the dates will come from St Vincent, Courtney Barnett, Shame, Hot Milk and Loose Articles (see below for details). 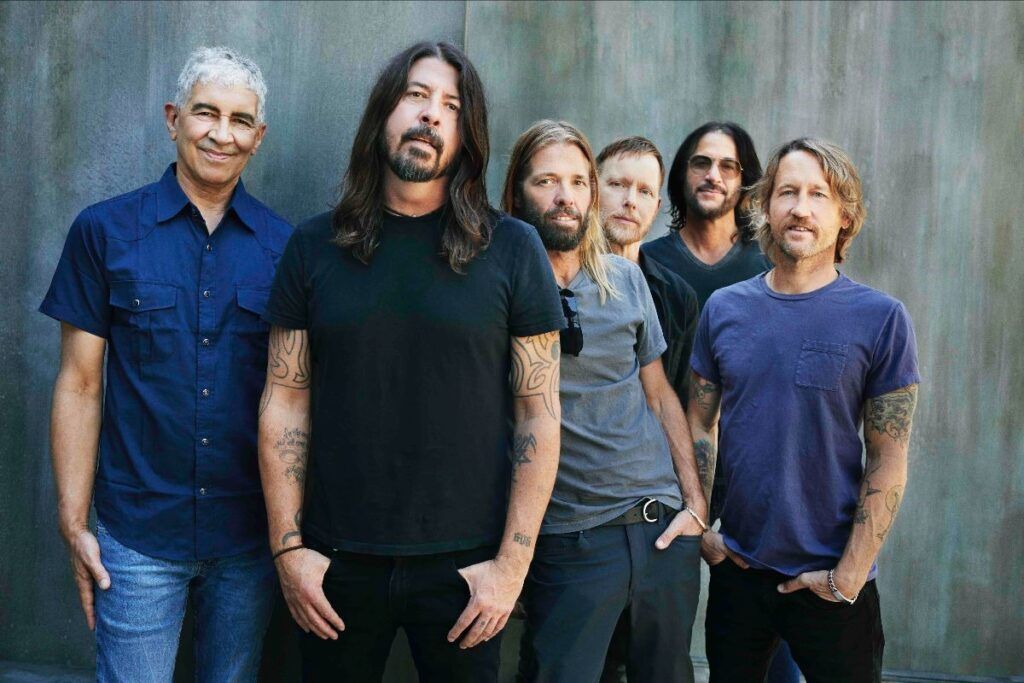 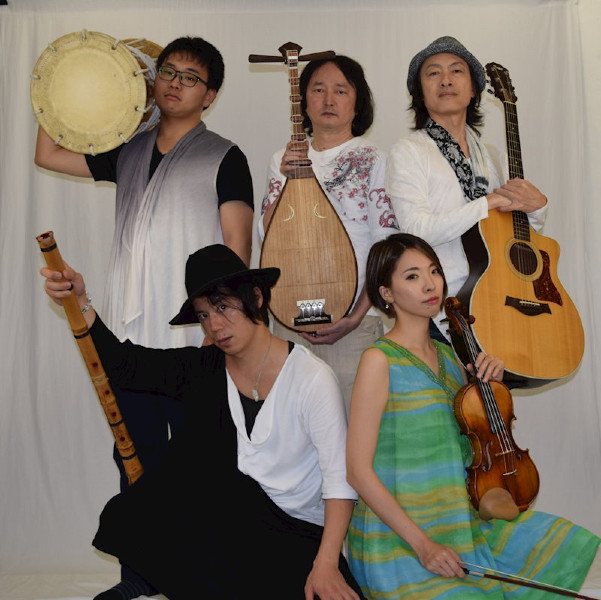 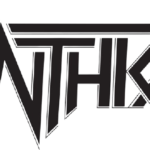