Denver, Colorado – For any who know the long and storied history of the international rock combo MF Ruckus, change is the only constant and surprise is the only predictable. The band has finally officially announced their separation from long-time guitarist Parker Clark Meehan citing irreconcilable personal differences. Parker has been with the band since joining in 2012 following the departure of Tay Hamilton (Hot Apostles/Love Stallion) and Jerry Cass (White Fudge). Meehan toured with the band in support of The Dirty Half Dozen album as well as appearing in the DVD mini-doc by the same name. He went on to co-write the Thieves of Thunder album, contributing the musical composition for “Talk All Day (Don’t Say Shit)”, “Tastes Like Bleach” and title track “Thieves of Thunder” among others. He also wrote the music for several new tracks including the 2017 single “It’s a Mess”, which served as the soundtrack for chapter 1 in the band’s concept album and motion comic series, The Front Lines of Good Times. He also played guitar on the Kid Rock/Donald Trump parody “The Trump Boogie” which appeared on Funny or Die in 2016. Parker continued to tour, write and record with the band until earlier this year when he unceremoniously terminated his collaborative partnership with the band, on the precipice of releasing the bands 3rd album, The Front Lines of Good Times Vol. I. Per an agreement reached between Meehan and the band, 3 new compositions written by Meehan and recorded for the new record will be pulled from the project to be used or not for his own purposes and at his discretion.

The band does not wish to comment as to the particular details of the split, but founder and frontman Aaron Howell offered this statement on behalf of himself and bandmates Tony Lee, Ty Blosser and Logan O’Connor: “We are thoroughly grateful for Parker’s marked and significant contribution to the band over the years. During his tenure in the band he contributed several brilliant works, a slew of great shirt designs, countless riveting and professional performances as well as a lifetime of laughs and memories on the road and in the studio. The band and fans alike will miss his signature onstage intensity as well as his inventive and unique style of writing and playing. Parker truly represents a prominent era in our long musical history. We wish him success and joy in his future endeavors.”

As this news has made it’s way through various rumor mills and sewing circles of the deep musical underground, one question keeps popping up: who will take Parker’s post opposite MF Ruckus’s not-so-secret weapon, Tony Lee Wilburn aka “The Windy City Madman”? The answer: Nobody. And that’s just fine.

MF Ruckus is excited to take things in a new direction with this pared down lineup. This dramatic lineup change might be a major disruption were it not for the fact that Tony Lee possesses the strength and ability of 10 guitar players anyway. Undoubtedly, fans will miss the Thin Lizzy/Iron Maiden inspired twin guitar leads and the yin and yan on stage dynamic between Tony and Parker, but these fans can also rest assured that MF Ruckus will continue to write, tour and put on the raucous, high energy performance so often attributed to their name. Fans can also expect to see a more expanded and varied writing approach with all four members contributing ideas, no holds barred. Additionally, the band will be “opening the vault”, re-animating classic material from the band’s early years. This will be the first time MF Ruckus have functioned as a four-piece, one guitar lineup since the late Jordan Wieleba left the band while still in it’s pupal stage under the name Forth Yeer Freshman. The members of MF Ruckus patiently roll up their sleeves and rub their hands in anticipation for the pending release of The Front Lines of Good Times Vol. I, new comics by Jake Fairly and motion comics by Macy Lytle as well as a plan to record 20 brand new songs, new episodes of their web series MF Monday and 50 new episodes of The MF Podcast in 2019, and as always, lots of shows. To summarize, MF Ruckus ain’t even close to finished, in fact, they’re just getting started. 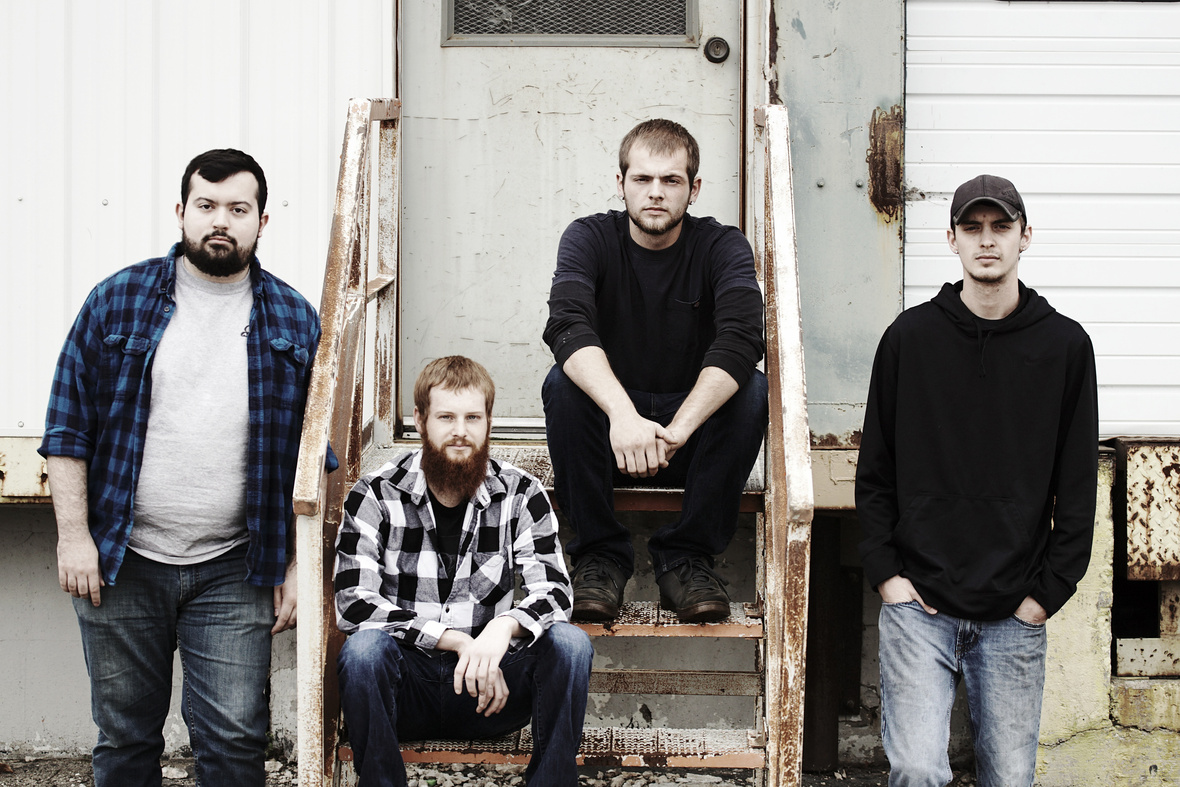 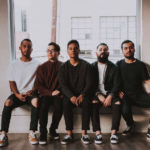