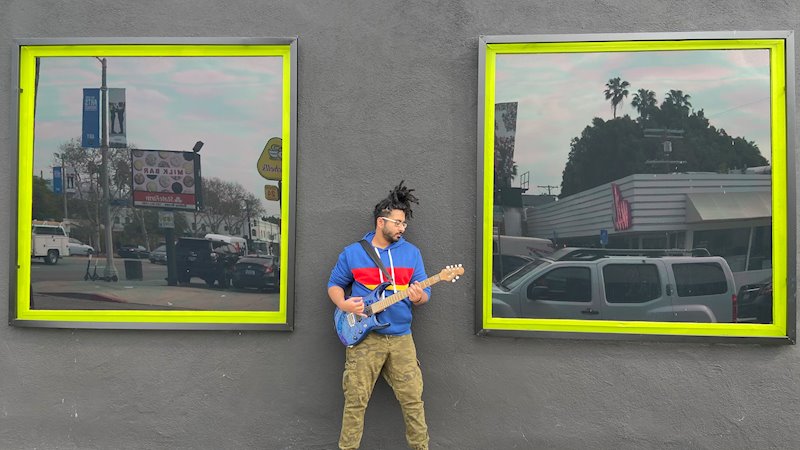 Shauvik explains the song, saying, “‘Those American Eyes’ is a very special song to me. Contrary to popular first impressions about it being about love or a girl, the song talks about the struggles of staying in the country of opportunities – the United States of America, as an immigrant music artist. The song uses heavy personification and metaphors and is essentially me singing to America personified as a woman with all her enticing charms and opportunities as I try to hold onto my dream of achieving the American dream of making it big in the global music scene. In my past 5 years, I’ve encountered a lot of talented musicians like myself trying to achieve the same dream. Some got a break, many others couldn’t. Lack of work, exploration, and logistic issues caused them to give up on their dream. And so I sing to America as I try my best to hang around and court her.”

Originally from Pune, India, Shauvik Sharan moved to Los Angeles five years ago to follow his dream of becoming a global music star. He grew up listening to Led Zeppelin, Eric Clapton, and Pink Floyd, which eventually led to his learning guitar, followed by playing in local bands. Later, he immersed himself in electronic music and began DJing.

Then he made the decision to go to SoCal, where he became proficient at production, engineering, singing, and songwriting. The result was Flyght Club, a name referring to anyone trying to rise above the pedestrian.

Probing, exploring, and experimenting with the full spectrum of genres, he established his unique sound, a sound unfettered by stylistic limitations. Since then, Flyght Club has worked with Jason Derulo and Movi3, as well as attracting beaucoup notice with his distinctive music.

“Those American Eyes” opens on a dazzling acoustic guitar topped by Shauvik’s dreamy vocals. When the rhythm kicks in, the tune takes on soft prog-rock savors tinted with elusive jazz flavors. A muscular guitar solo infuses the track with rock textures, gleaming and slightly psychedelic. The sitar envelopes the harmonics in waves of otherworldly tendrils, giving the song a floating aura.

Innovative and imaginative, with “Those American Eyes,” Flyght Club soars on delicious sonic washes both tantalizing and intoxicating. 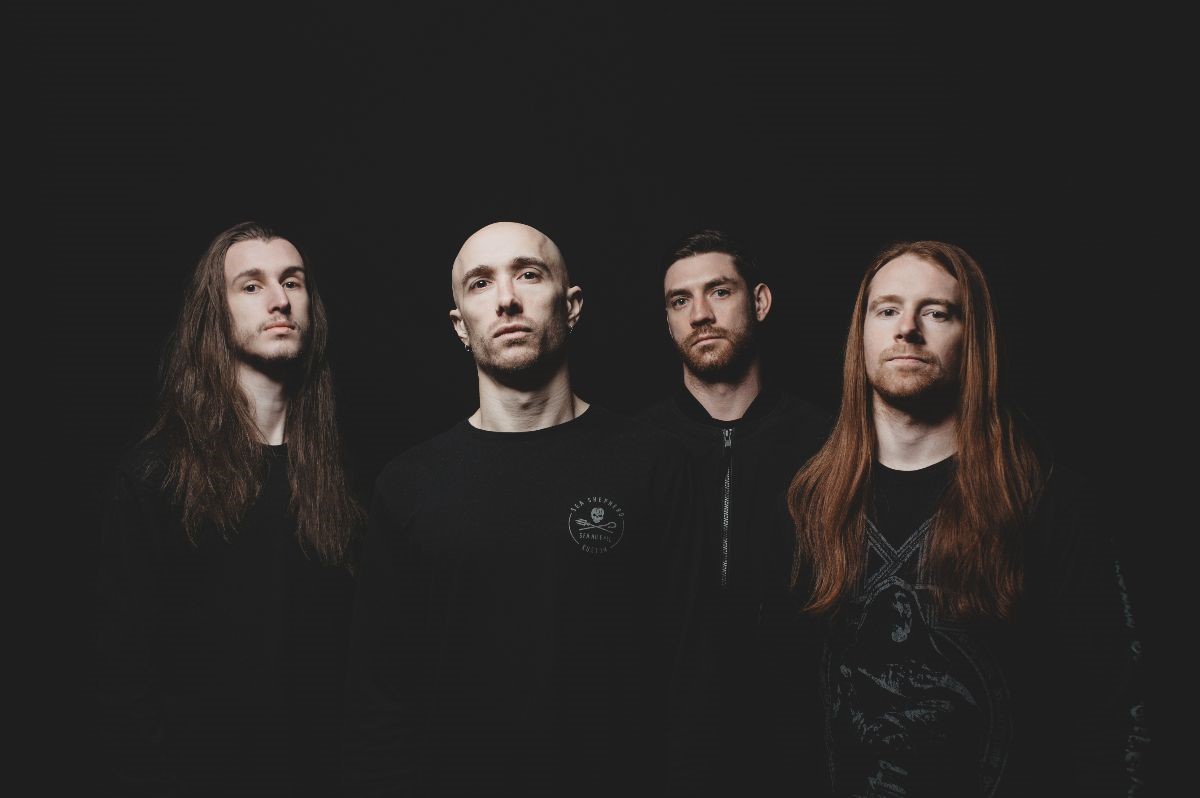 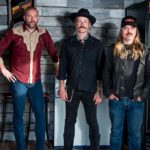