Five Finger Death Punch Drop Official Music Videos For ‘Times Like These’ and ‘Welcome To The Circus.’ 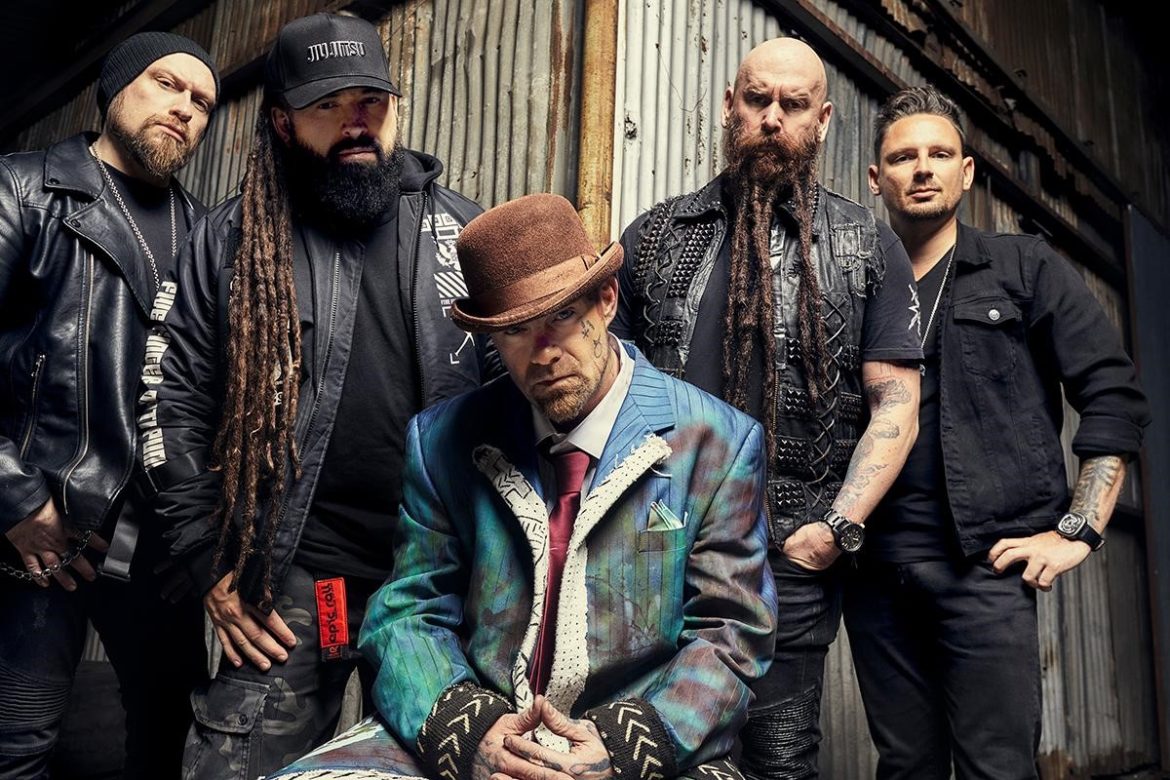 Multi-platinum hard rock powerhouse, Five Finger Death Punch, once again broke records with the release of their ninth studio album, ‘AFTERLIFE’ as they officially scored the most #1 albums on Billboard’s Hard Rock chart, having hit the top spot with seven separate releases. Upon its release on August 19th, ‘AFTERLIFE’ immediately shot to the #1 spot on the iTunes Top 100 Album, Rock and Metal Charts in the USA, Canada, Australia, Germany (where it also debuted at #3 on the official album chart), Switzerland, Austria, Denmark, Finland, Norway and Poland. ‘AFTERLIFE’ also debuted at #1 on the iTunes Rock and Metal Charts and #2 on the iTunes Top 100 Charts in the UK, France, Netherlands, Sweden, Hungary. The new album hit Top 10 on the iTunes Top 100 in Italy, Spain, Ireland and Belgium, entered as #1 Rock Album on the UK Official Rock and Metal Album Charts and debuted at #10 on the Billboard Top 200. Listen to the album on your streaming platform of choice HERE.

The album’s title track and first single, ‘AfterLife‘ shot to #1 on the Rock charts earlier this year, making them the record holders for most consecutive #1s on the Billboard Mainstream Rock Chart. Current single, ‘Times Like These‘ has been holding the #1 position at rock radio for the past 3 weeks and continues the band’s streak of consecutive #1 hits.

Today also marks a very special video premiere event for Five Finger Death Punch as they launched not one but two official videos simultaneously for the first time ever:

1. Welcome To The Circus 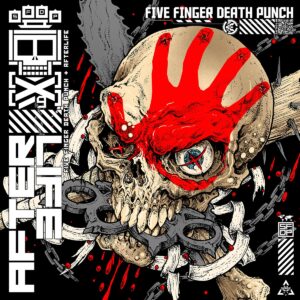 5. Pick Up Behind You

US FALL TOUR ON SALE NOW. GET TICKETS HERE 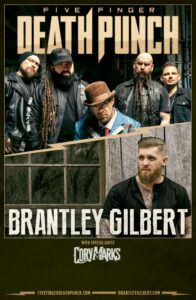 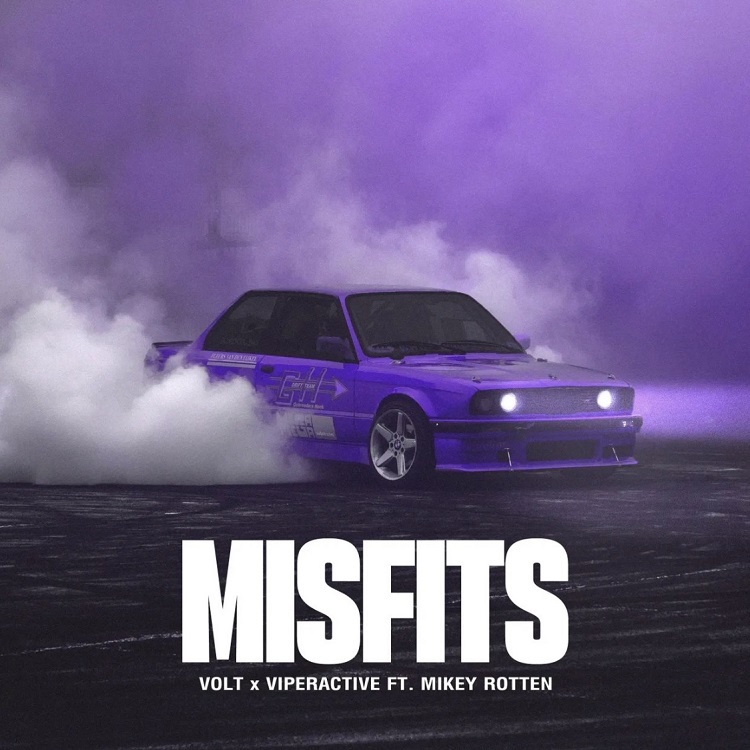 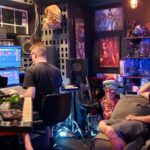