With her irresistible, sultry voice and her bewitching ability to move from genre to genre, Moon exploded on the music scene during the ‘90s, followed by signing with A&M Records. Later, she left the major labels and started her own label, Evolver Music.

Since then, along with charting albums and hit singles, Moon’s music has been featured in both television and films, including Californication, Dexter, Bounty Hunters, Teen Mom, Walking the Dead, Last Gasp, and Butter, starring Mira Sorvino.

“I’m A Mean Girl” travels on dirty, muscular guitars, investing the tune with metal flavors, while adding in tints of ferocious alt-rock. Femme fatale vocals inject the lyrics with blistering, sneering hues. “The Mexican” harks back to ‘80s and ‘90s hard rock laced with psychedelic coloration and vague hints of Latin guitar rock.

“Are You Ready For Me” merges rap-rock and alt-rock into a tasty song accented by burbling synths and a fat, cavernous bassline. Deliciously sleazy harmonies give the tune down-and-dirty seductive tangs. “Where My Heart Is” slows things down, featuring lightly strumming guitars and exquisite vocal harmonies echoing quixotic shadows. The flow of the harmonics rolls and undulates on platinum hues, emphasizing the nostalgic essence of the tune.

With COSMICOMA, Betty Moon gets back to the basics – powerful rhythms and heavy guitars, all capped by the voluptuous voice of Betty Moon. 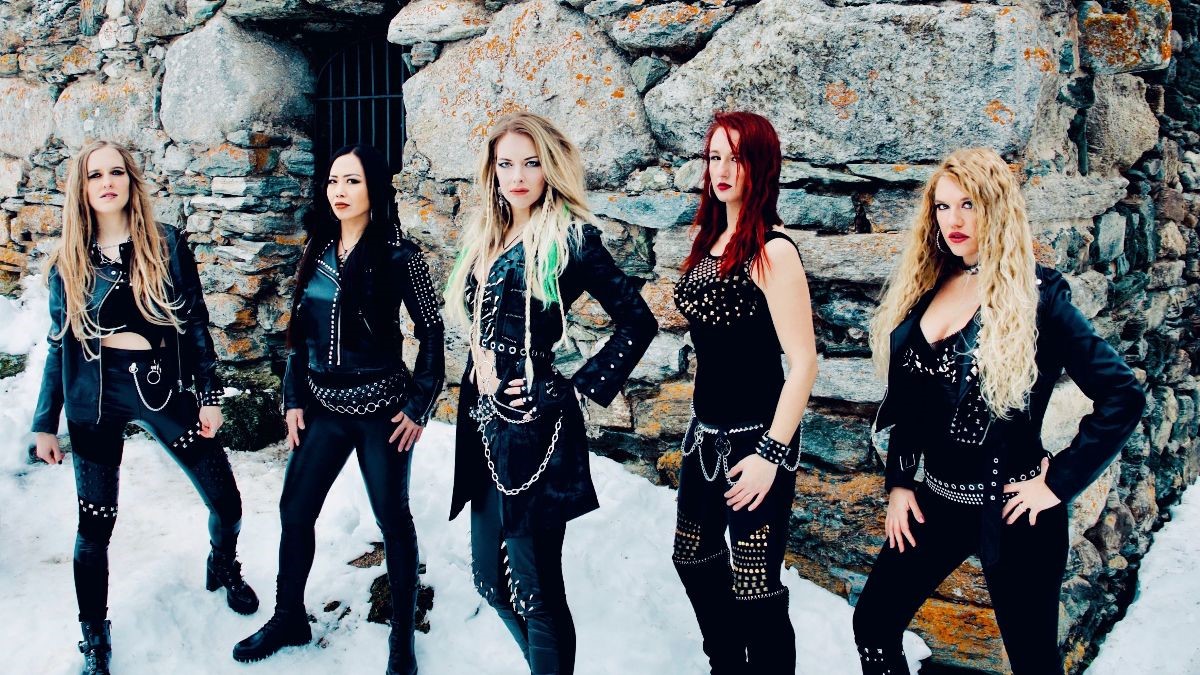 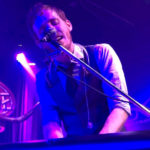