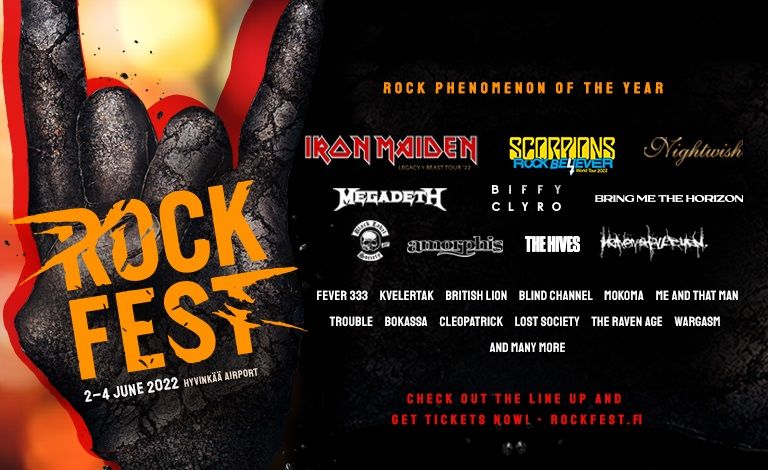 The Finnish festival summer will get a huge start when Finland’s biggest rock festival Rockfest begins at Hyvinkää Airport on Thursday 2 June, 2022. The three-day event, which takes place in an unabashed setting of plenty of services, offers a total of 35 bands from three stages, 17 of which are international stars.

Some of the biggest domestic performers include world-class creator Nightwish, Blind Channel returning to Rockfest from three months of US and European runs, and tight thrash metal band Lost Society, which just released a new 112 song.

The arrangements for the event are well under way. Construction of the area began more than a week ago.

“Everything will be ready on Thursday when the gates are opened. After a long wait, it is great to receive not only the audience, but also world-class artists who will only perform in Finland this summer at Rockfest. The festival summer is raised roaring into the air from Hyvinkää airport, accompanied by rock music”, says Krista Heinonen, production manager at the event. 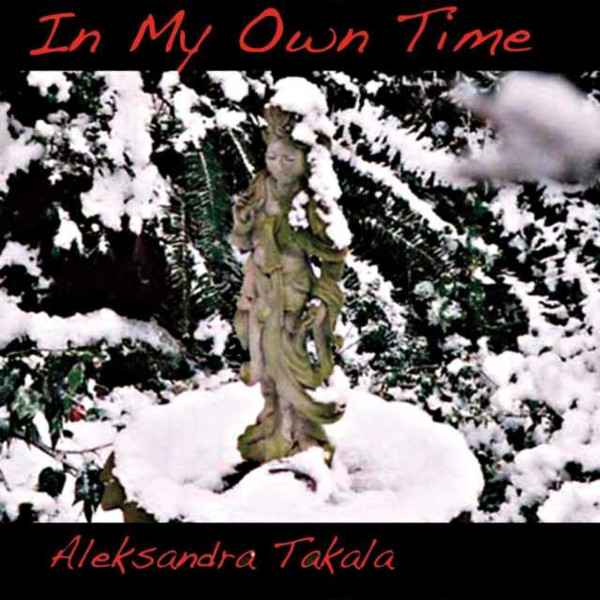 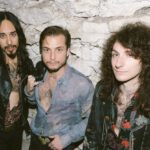