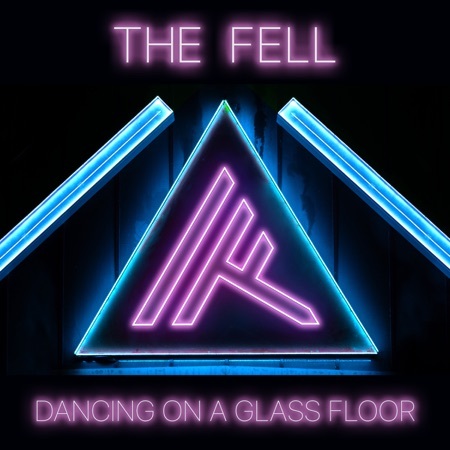 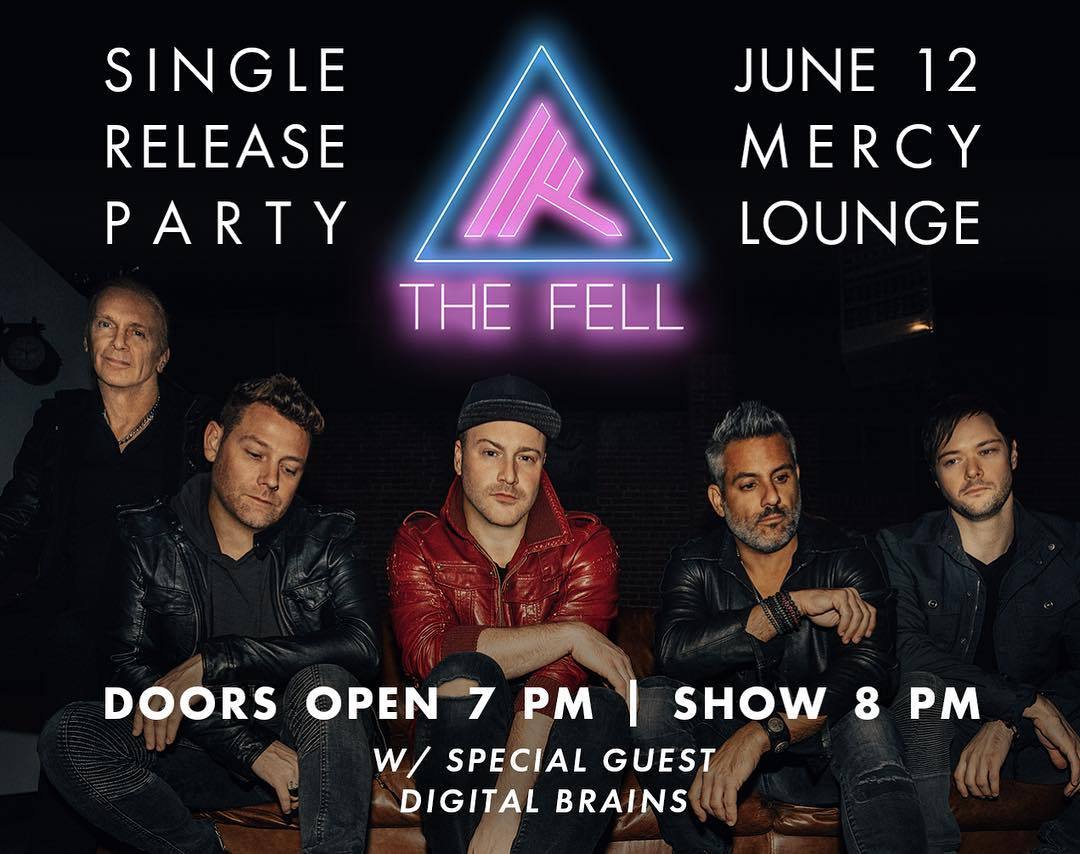 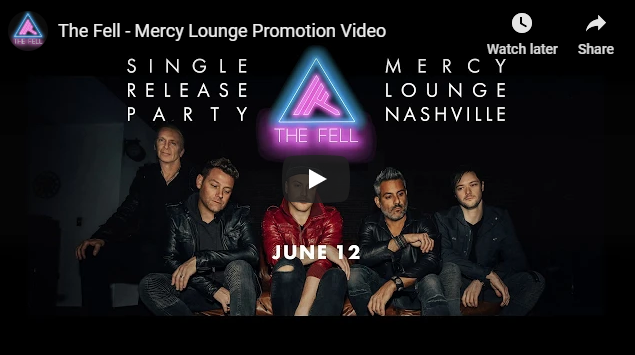 Currently, The Fell is in the studio recording their full-length debut album and preparing to embark on a tour across North America and Europe. 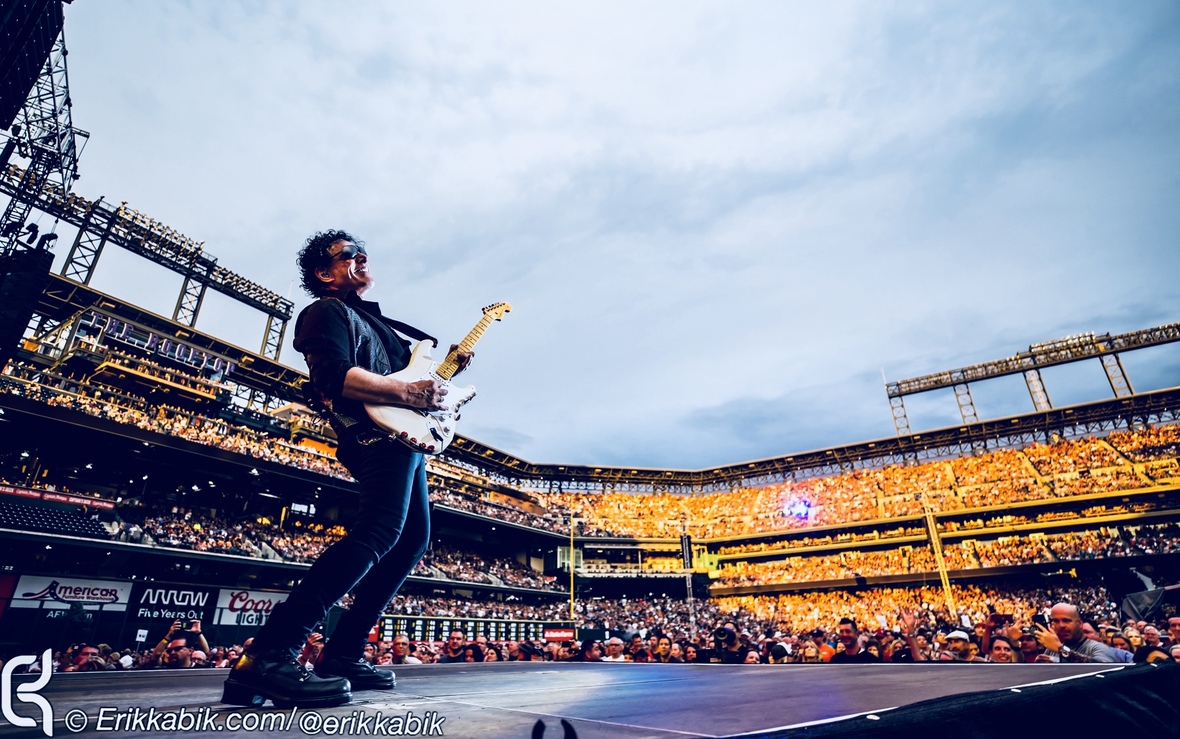 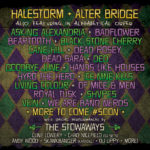