New York based Heavy Rock / Metal band FEAR IS DEAD will be releasing their fifth EP, Omnicidal, with a music video for the single “Bliss,” in early August. The band has also announced that they will be hitting the road in support of the EP beginning with a kick off show at The Delancey in New York on August 3rd before crossing to the West coast through California, Nevada, Oregon, and Washington. 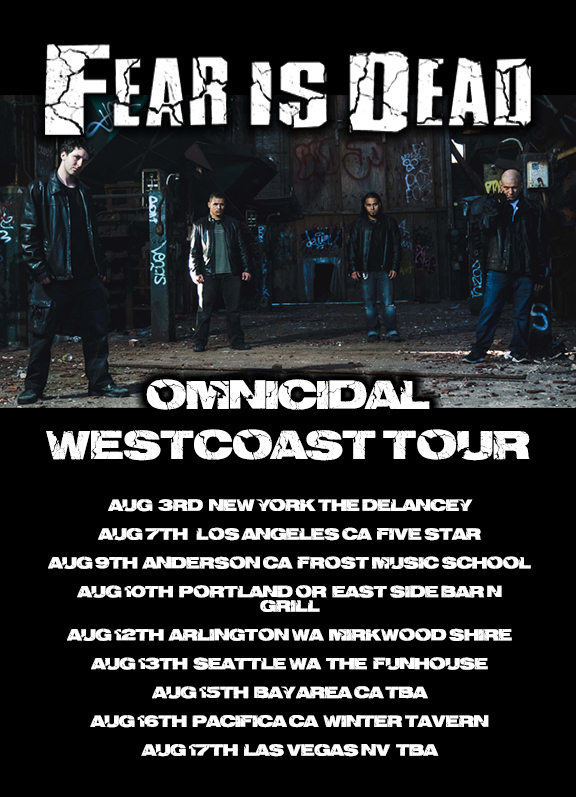 Their music, videos, and art work all embody what Fear Is Dead is about: evolving musically and artistically. Losing yourself to find yourself, even for a moment. 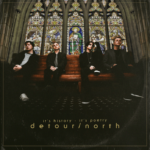