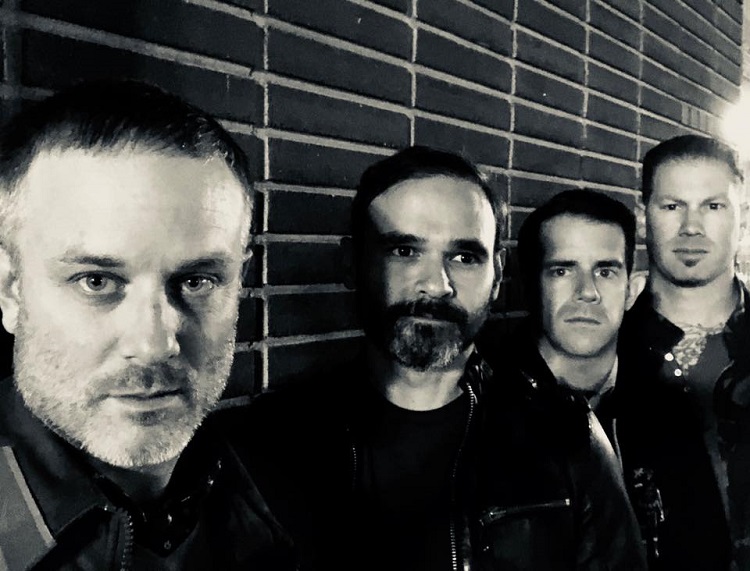 Fake Figures has released their new music video for “Hole In The Sky”. The song comes from their upcoming EP ‘We Are The Dead’ which be released this Spring on War Against Records. 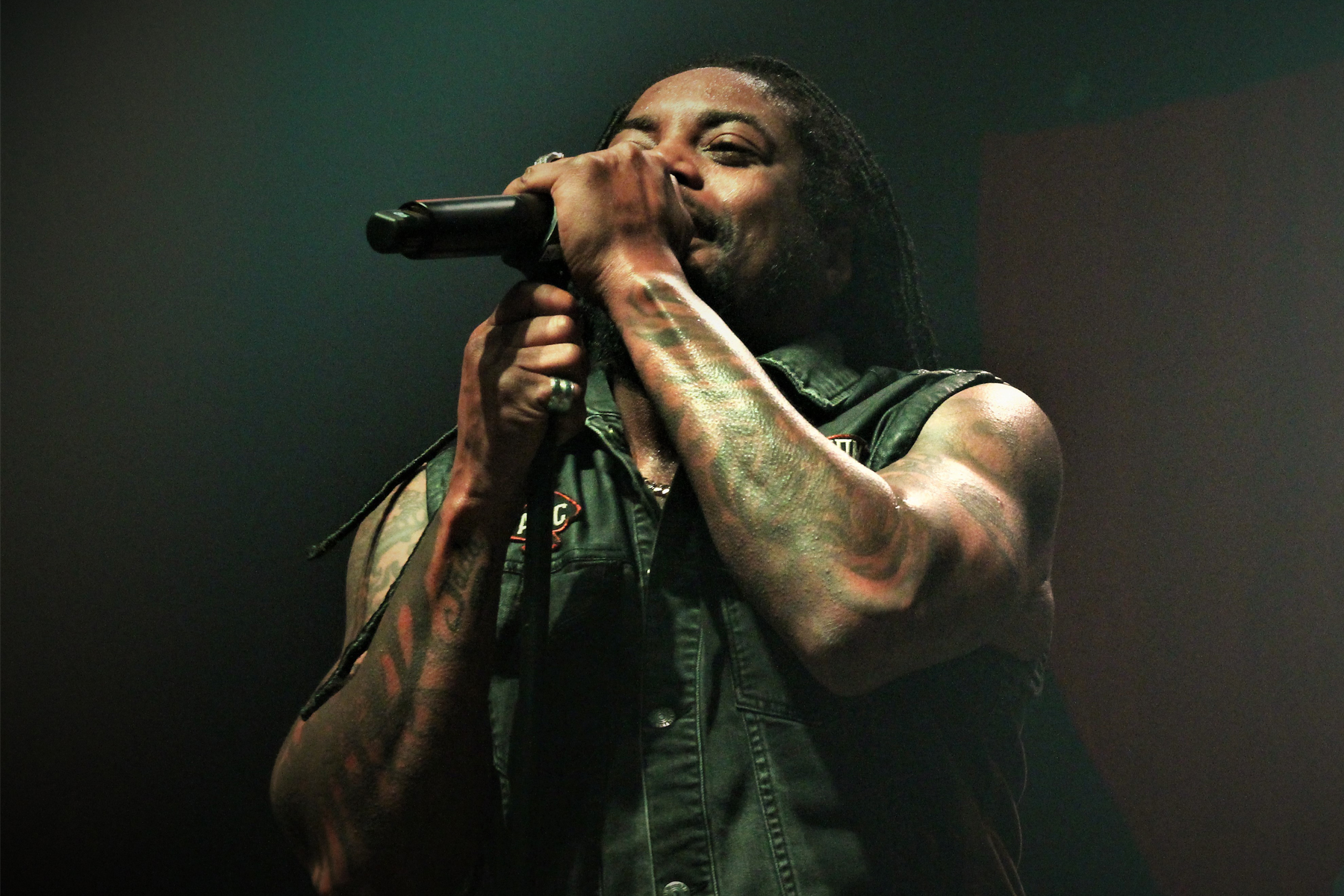 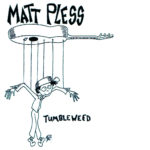