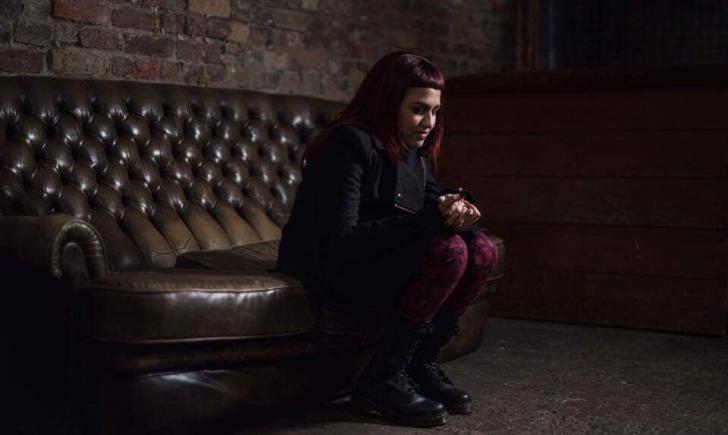 British singer/songwriter Pryti has released lyric video ‘Angst’, a powerful and melodic single from her debut album Tales of a Melancholic. ‘Angst’ has been remastered and will be released on April 21st.

Exemplifying her raw musical talent and career as an independent musician, Tales of a Melancholic was not only written and sung by Pryti, but she also played guitar and bass on each track. The album was produced by Justin Hill from Sikth and released via her very own label, Welcome toPariahville.