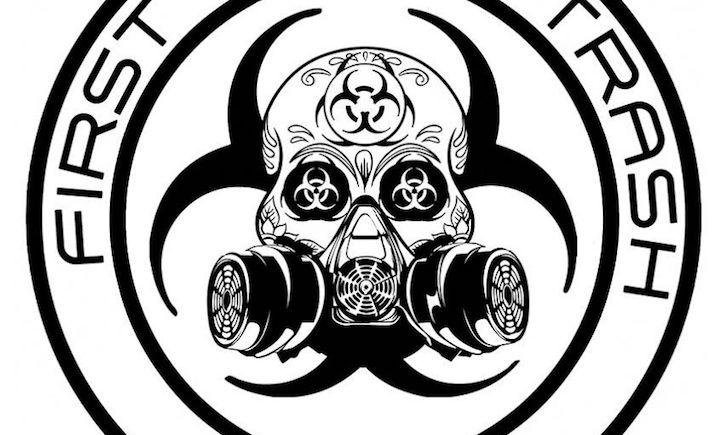 First Class Trash have released their video “Party On!” which is the first single from their upcoming album Santa Muerte scheduled to drop this summer.

“Party On!” was directed by Patrick Crisci of Redqueen. It was filmed at Andy’s house and was the result of about 200 beers consumed with the band and their friends.

“Hold on to both cheeks, this one might rock ya ass off” – Kyle Meade

“This song is about everyone taking a chill pill and just remembering we’re all humans with differing opinions.  Just letting go of caring if everyone agrees with you and just enjoy your own life.” – Eli Rader

First Class Trash just played a show with OTEP, The Convalescence, and The World Over at Vinyl Las Vegas on March 23rd. For more tour dates and info, make sure to follow First Class Trash on Facebook and visit their website.