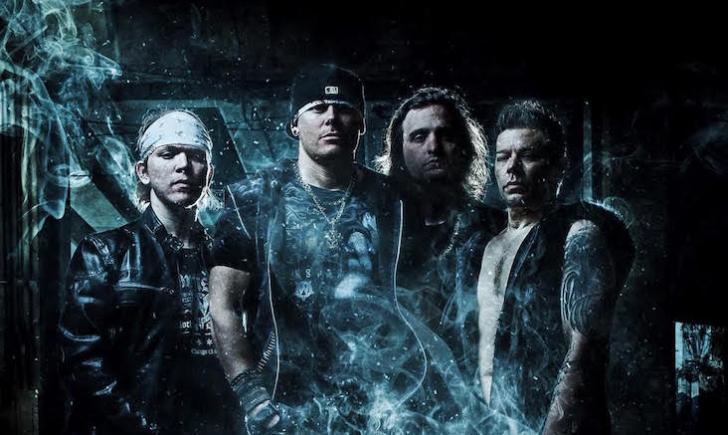 In addition to their music being featured on ESPN, NBC Sports, and Tony Hawk’s RIDE Channel, BrokenRail was nominated “Rock Artist of the Year” by the Alabama Music Awards in 2016.

The band released their debut album “Welcome To The Escape” in 2010, featuring Alabama producer Ben Trexel and Shinedown/Crossfade producer, Rick Beato. In 2011, they followed up with the release of their sophomore EP “Never The Same”, produced by Brett Hestla of Framing Hanley.

Their Self-Titled EP is available for pre-order on iTunes and will drop on November 25th. It features three tracks: Walk Again, Save Me, and Memory. 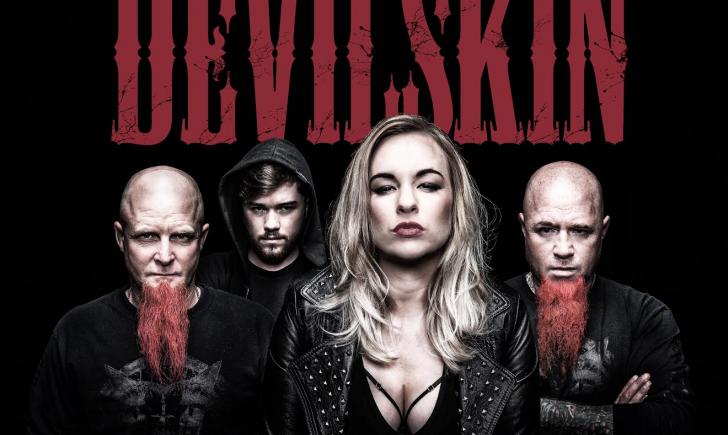