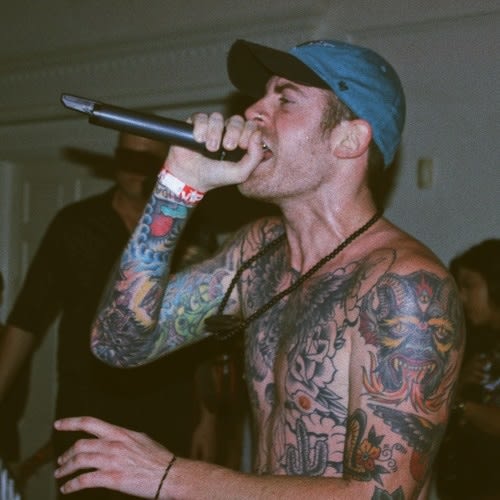 Underground hip-hop artist, Stepdadfla, has released “Let Me Sleep”, the first single from his forthcoming EP.

This song’s mellow drug-inspired vibe showcases a new sound to come on the project. Compared to old songs of mine, this one represents growth as an artist that I can’t wait for my fans to hear.  – Stepdadfla

Stepdad is on the rise with both upcoming releases and his performance at Trap Circus alongside names like Cardi B and Kodak Black. With his electric performances and energetic flow, he does not seem to be losing steam anytime soon. His newest project features rapper Riff Raff-who has quite the following himself-and will bring back the previous album’s catchy ostinatos and lively verses amped up with a very gritty bass line. With his previous album racking up more than 70,000 streams on Soundcloud, his newest project will certainly continue on Stepdad’s upward trajectory.

Stepdadfla has been steadily working to gain a name for himself in the ever-growing south Florida music scene. Known for a gritty, energetic live show, he has shared the stage with acts such as Pouya and Chief Keef, to every time I die and Attila. The ambitious new artist has played most of south Florida and even Texas but is ready to spread his movement nationwide. 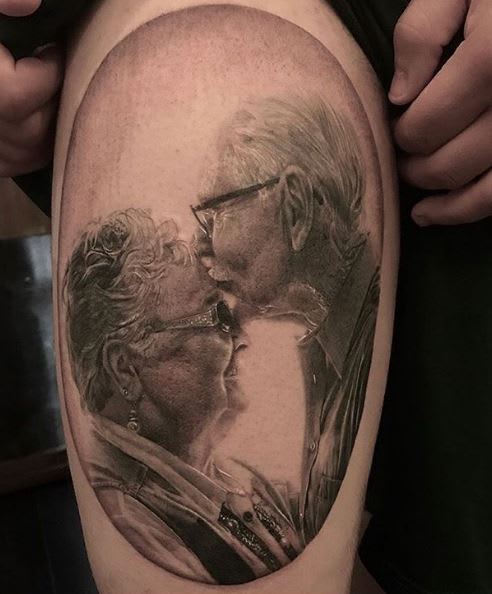 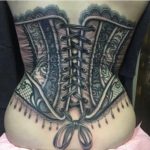