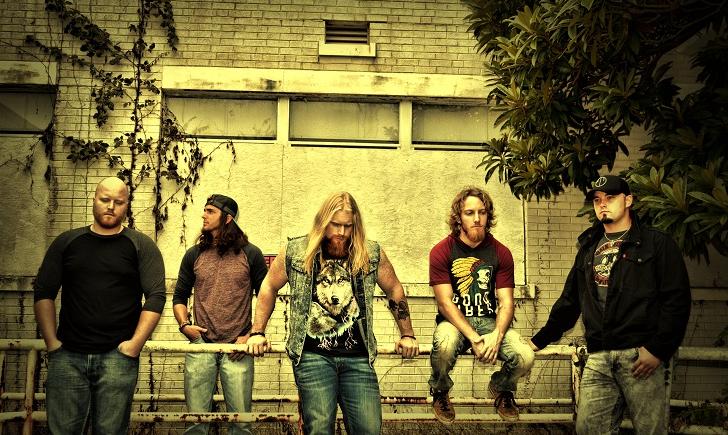 Blacktop Mojo was formed in 2012 by lead vocalist Matt James and drummer Nathan Gills. Armed with a demo EP and a tenacious work ethic, the band played show after show throughout the state of Texas and did whatever it took to develop and fine-tune their sound. They quickly climbed the ranks, sharing stages with acts like Candlebox, Aaron Lewis, Saving Abel, and Puddle of Mudd. The band’s first studio album I Am was released in 2014. In 2016, they went viral after releasing a music video for their epic cover of Aerosmith’s “Dream On“.

It was just announced that later this month, on February 23rd, the band will be opening for Bon Jovi in Dallas, TX as winners of the Second Round Opening Act Winners contest.

If you’re a fan of hard rock, blues, metal, and/or classic rock, you’ll quickly fall in love with these guys.

Burn The Ships is available for pre-order NOW!

1 Where The Wind Blows

5 Shadows On The Wall 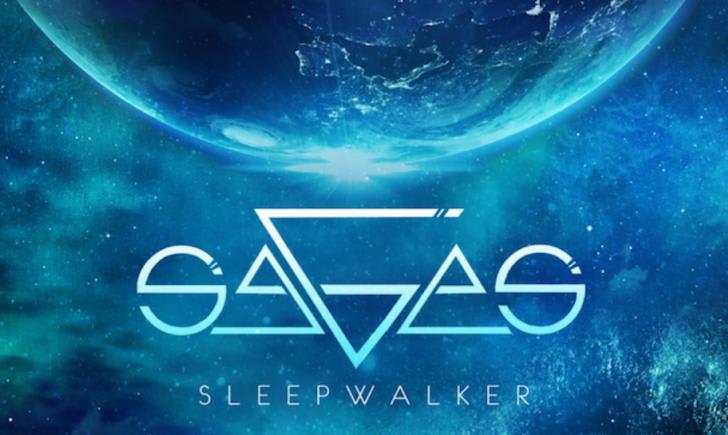