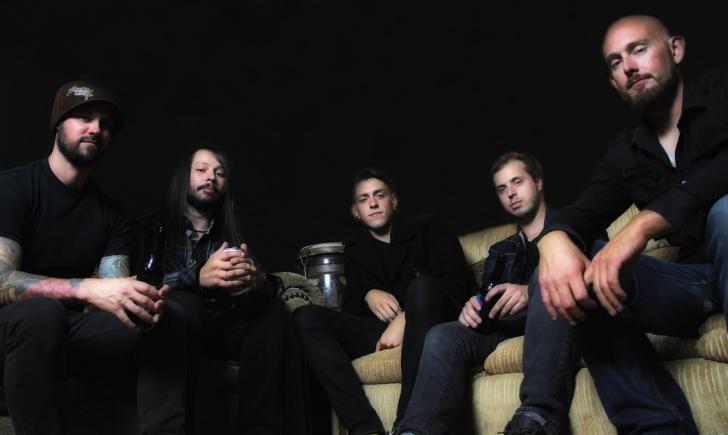 Sacramento rock/metal outfit Sages have announced their newest single “Close Your Eyes”. The progressive rock group re-released an expanded version of their album ‘Sleepwalker’ in early 2017, which included bonus tracks, a full remix and reimagined artwork. “Close Your Eyes” marks the first new of new music from Sages since releasing ‘Sleepwalker’, and will be available this Friday (5/26) via online retailers and streaming sites.

“Close Your Eyes” continues the visceral, spiritual and auditory journey of this Northern California group, which pens intelligent metal-influenced tracks laced with lyrics that are often atypical and open to interpretation. Reminiscent of a Periphery meets Deftones sound, Sages takes key pages from rock favorites and add their own distinct chapters. Sages wrote and recorded the track in their hometown of Sacramento and feel confident in what early press has called their best work to date.

“Close Your Eyes was inspired by a real life experience I had, and it contains a couple different meanings. In one context, it’s about a man who is broken over losing a loved one, and he wants to reconnect with her in his dreams, but she keeps telling him not to fall asleep, because she’s going to haunt him. It’s an interesting situation. However, It’s also symbolic of being spiritually guided to stay “awake” and not succumb to the illusions of desires and attachments, such as the attachment he has to her, that continues to hinder his ability to stay present and focus on the things that really matter in life.”  – Dino Vidovich / Sages

Sages was recently featured by Alternative Press and Substream, and the band continues to tirelessly play shows, festivals and regional tour dates, spreading awareness of their latest music. 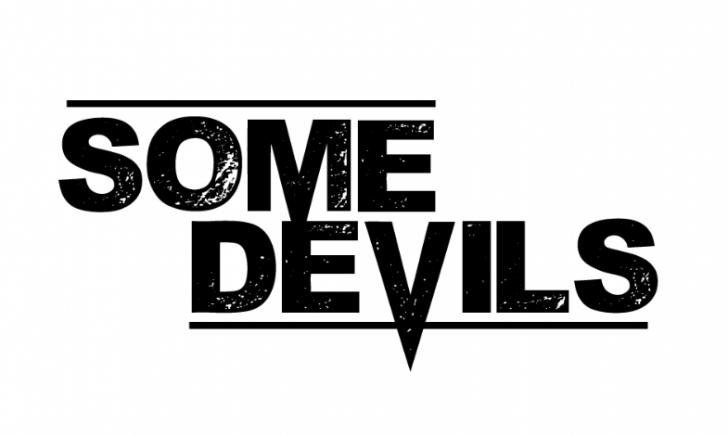 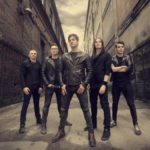