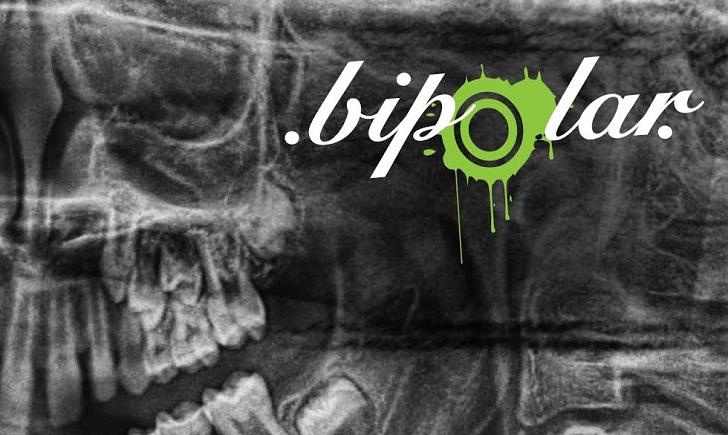 Sin City metal band .bipolar has released the official music video for “Overnighter”, a song off their most recent EP, Seven.

.bipolar originally formed in Northern California and has been playing together since 2003. Since then, the four-piece metal act has recorded 5 EP’s and one full-length album. They’ve played countless shows across the West Coast, sharing stages with thousands of local and national acts including Nonpoint, Wayne Static, Fear Factory, Hemlock, Motograter, Asesino, Death Valley High, SpiralArms, Will Haven, Spineshank, The Defiled, and more.

Describing themselves as “a force of intense emotion and rage”, female-fronted .bipolar offers listeners the unrelenting energy and intensity you get from bands like Rage Against The Machine, Every Time I Die, and Machine Head. Their bone-crushing sound has earned them their stripes on the Vegas strip – they’ve played on nearly every “metal-friendly” stage in the city.

You can see them perform in Vegas this Saturday, Feb 18th at Adrenaline Sports Bar & Grill.

Click below to watch the Exclusive Premiere of “Overnighter” by .bipolar 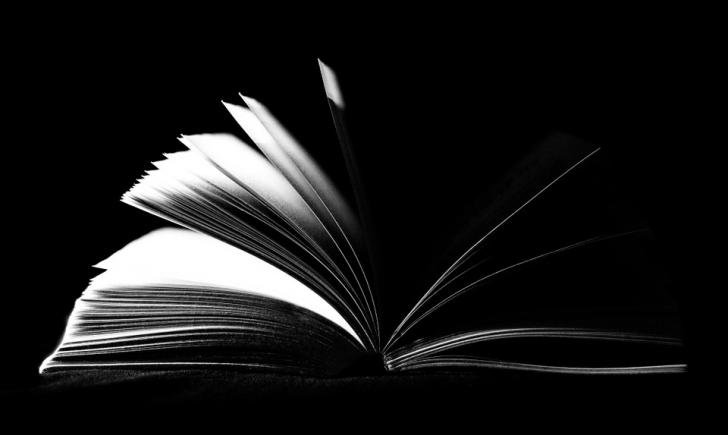 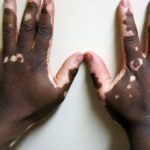