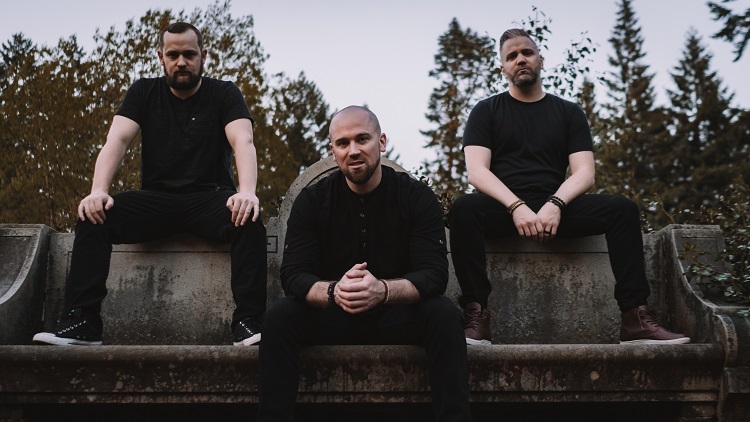 “We tried to preserve everything that made the song as iconic as it is while at the same time putting our fingerprints on it. The video also serves as a nod to the song’s controversial backstory.”  – Veio

Sylvia Massey (Tool, System of a Down) is currently working with the band on their new studio album which is due to release this fall. She describes them as “the loudest band I’ve ever recorded.” 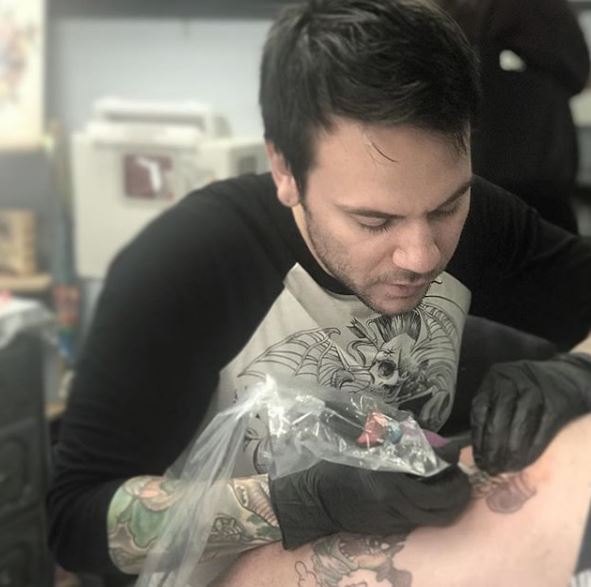 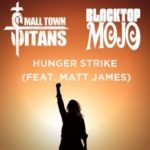