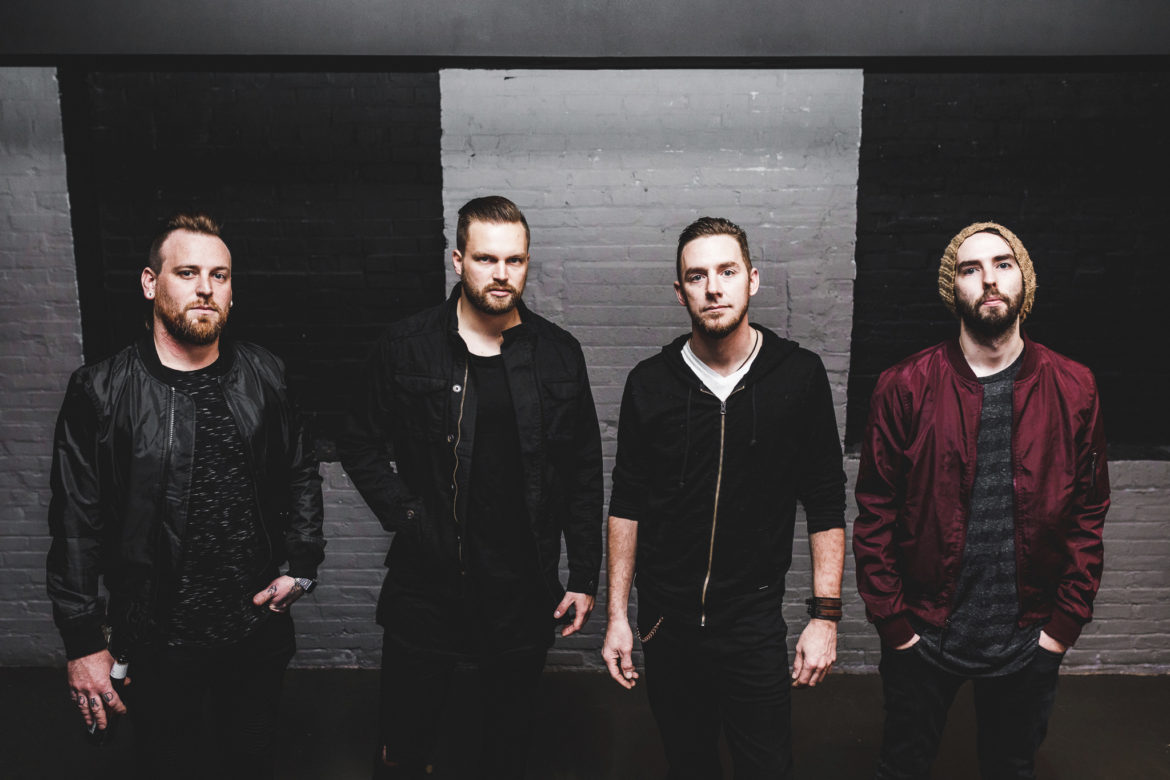 Maryland hard rock band Rise Among Rivals has released the official music video for “Empty Love Scene”, a single from their upcoming debut EP scheduled to drop early this summer.

The six-song EP is a direct representation of the band’s cohesive vision, starting with their music and stemming to their live performance. The band believes that the distance between your aspirations and reality is action, which is why they have made sure to put in the work to create a recorded and live product that holds up to the high standards of each member of the band. This EP features songs that deal with personal struggle, conflict, lust, and love. Rise Among Rivals intends on pushing this EP and future music to all possible digital outlets and continuing to provide a personal, energetic live experience to fans regularly. 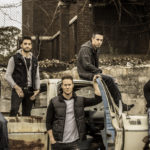