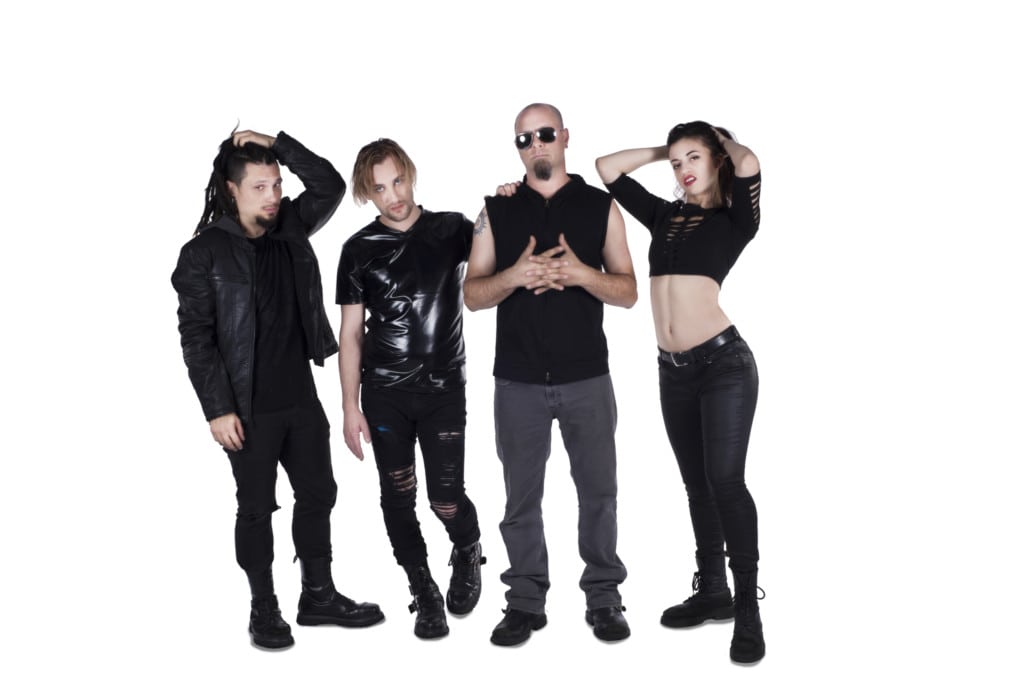 Electronic pop rock group Swindy has released the official music video for “Reflection”, a single from their self-titled album which dropped earlier this year.

Swindy began life as the solo project of Randall Swindell. He teamed up with drummer Mike Jenney, Jeﬀ Sargent, Jonathan Russell, Steven Escalante and vocalist Alyson Precie for their debut in February of 2017. A Swindy show can be executed with as few as one or as many as nine musicians. Their sound has been described as “Electronic Pop Rock – with a twist of Industrial” 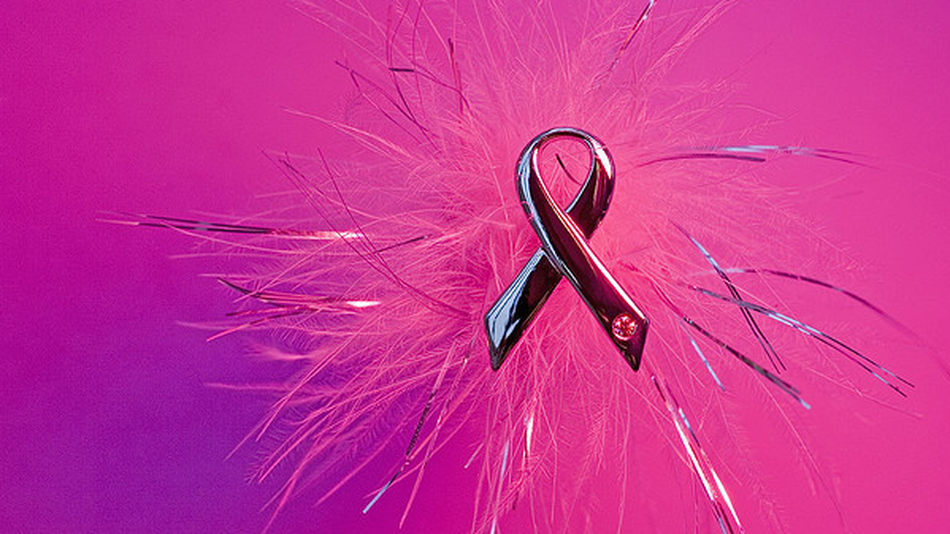 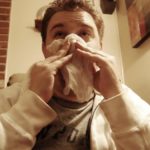