Exclusive Music Video Premiere: “Let It Out” by Hunt for Hunter 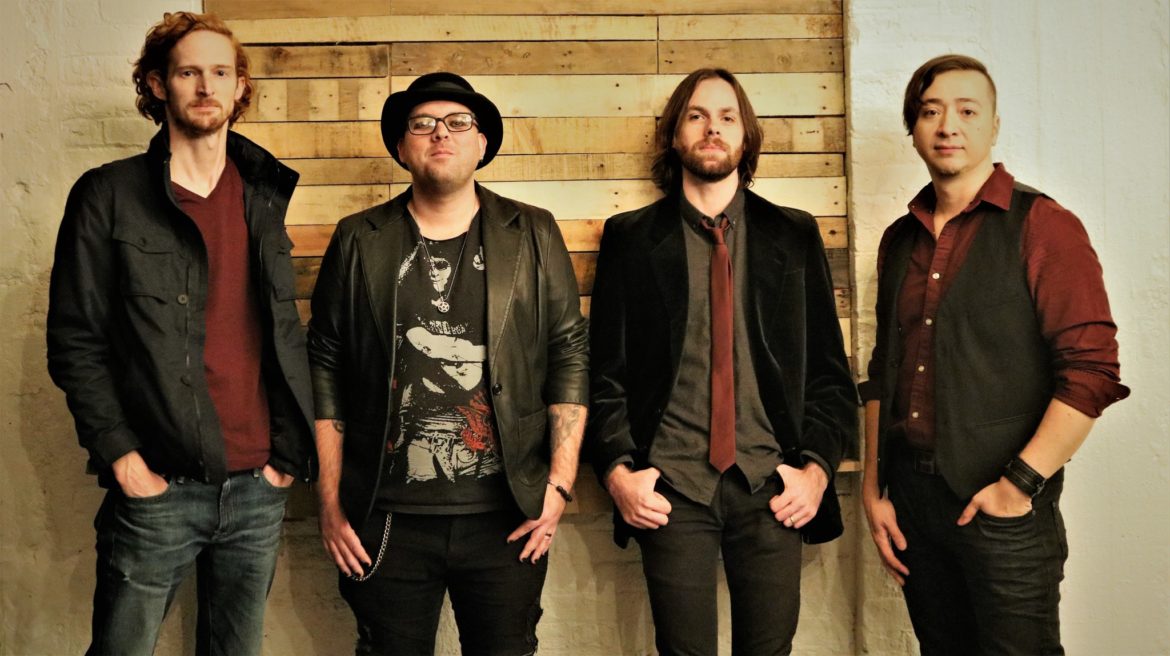 New York symphonic rock band Hunt for Hunter has released the Official Music Video for their hit single “Let It Out“.  Drawing inspiration from diverse influences like Queens of the Stone Age, Soundgarden, Radiohead, Nine Inch Nails, and more modern bands like Manchester Orchestra, The Dear Hunter, and Nothing But Thieves, the quartet has created an ambitious yet accessible sound.

“Let It Out has always been our most popular song, I think because it best represents the things that make us a unique band: complex arrangements, cool violin parts, high energy, and honest lyrics. We wanted a video that would showcase the song while giving people who don’t know us an idea of what we’re like live, so we went with a simple performance video, using lighting tricks in post-production to emphasize the lyrical message and structure of the song. We were fortunate enough to work with some immensely talented people in the studio and behind the camera, and they really helped us bring this project to life.” – Hunt For Hunter 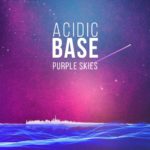