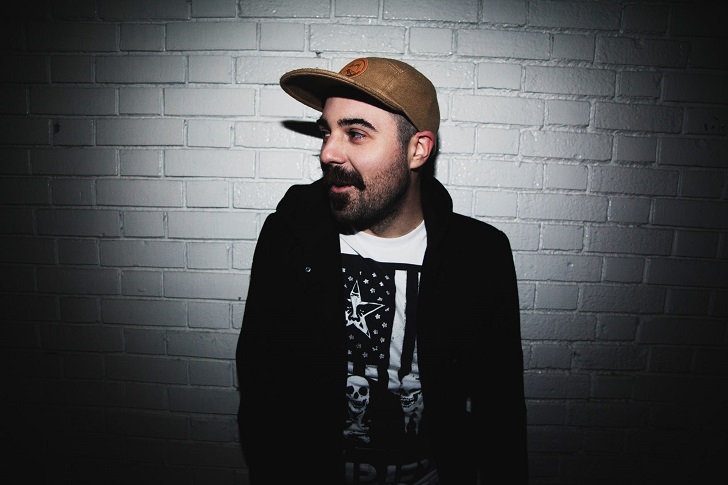 “‘Sob Story’ came out spontaneously. I was hanging out with Belgrade based producers Memet and Scavneck in an old bomb shelter that has since been converted into a studio. Memet offered to show us a new beat he was working on. We were immediately floored and started brainstorming together. We were so charged with momentum that night that the main foundation for the song was laid down in less than an hour.

At the time my brother was going through a rough time with some mental health issues and as a result, the song unconsciously became a musing on mental health through an observational and nonjudgemental lens.

The video takes aspects of the song’s existential theme following a group of individuals performing an old Serbian tradition called ‘lapot‘ or ritualistic killing of the elderly. The way I like framing the video is that the curly haired woman being initiated into the group literally smashes the patriarchy at the end (but that’s just me).”  – Ensh 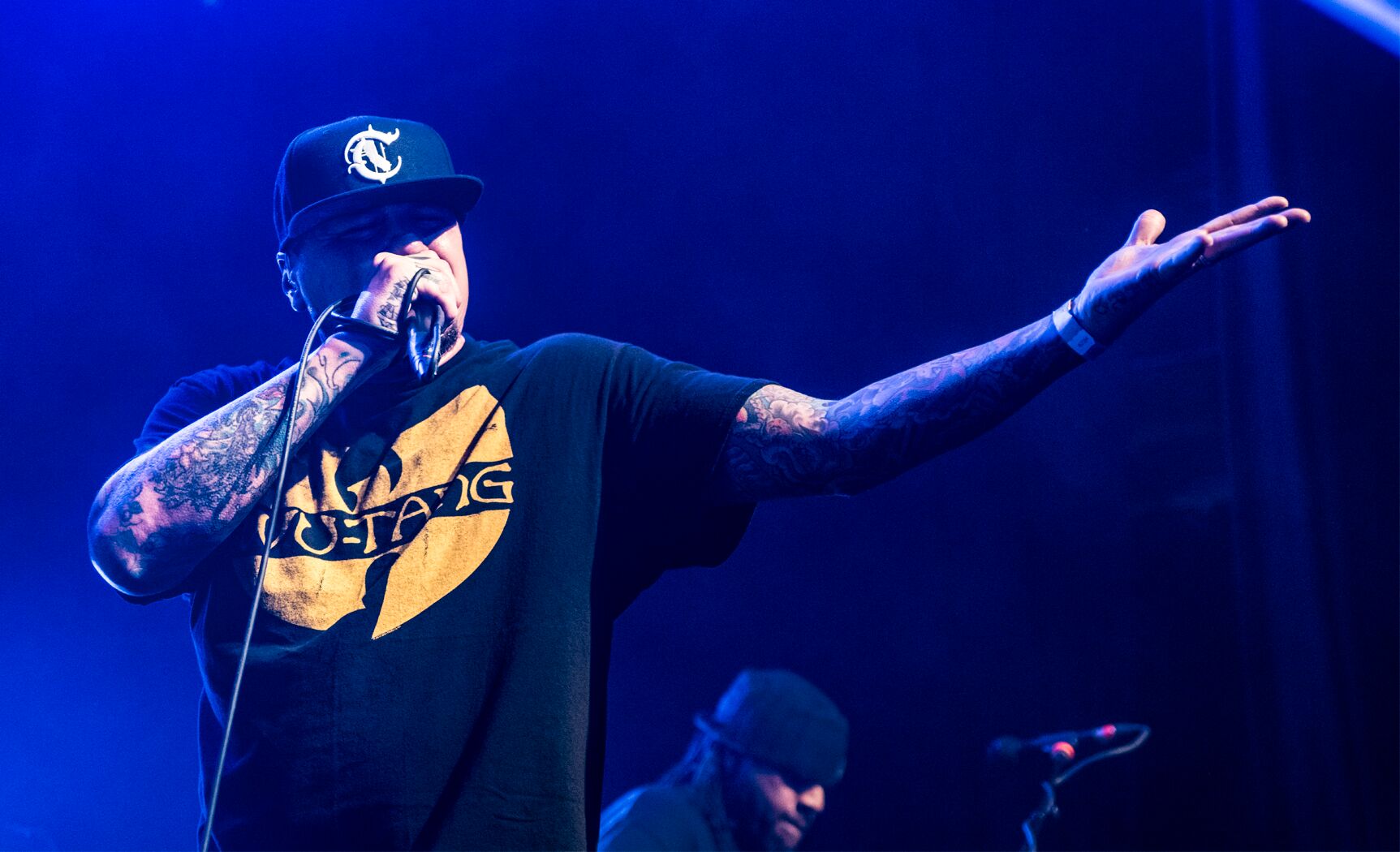 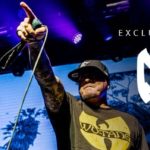