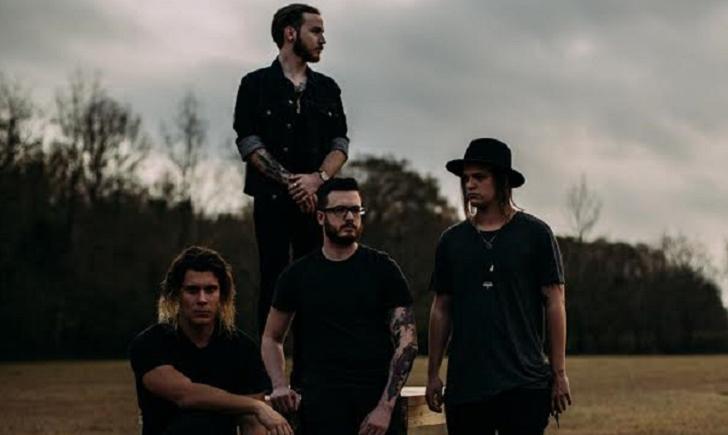 If you’re a fan of Rage Against the Machine, Letlive, and Chevelle, you’ll be pleased to discover Southern Louisana’s CRYPT. The alt-hardcore band has released their debut single and video “Death Makes A Holiday”.

Directed and shot by Alexander Breaux, “Death Makes A Holiday” is a song and video inspired by major events in history that “usually don’t show up in your textbooks,” states guitarist Andre Noel. “The song and video are about the last public execution in the United States. It was such a major event, people traveled hundreds of miles to witness someone’s life end. I feel like if that had happened today it would be much different. We just want to show how times have changed in comparison to everything you consume on your phone and tv.”

The story behind “Death Makes A Holiday” was written by Alexander Breaux and CRYPT’s vocalist Canaan Frederick. 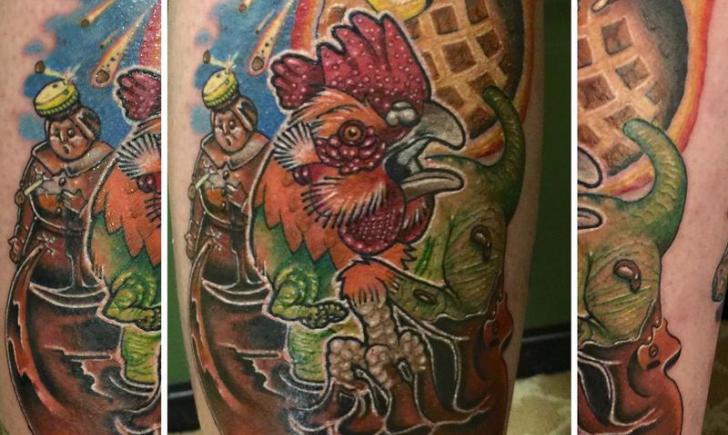 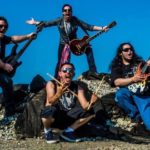