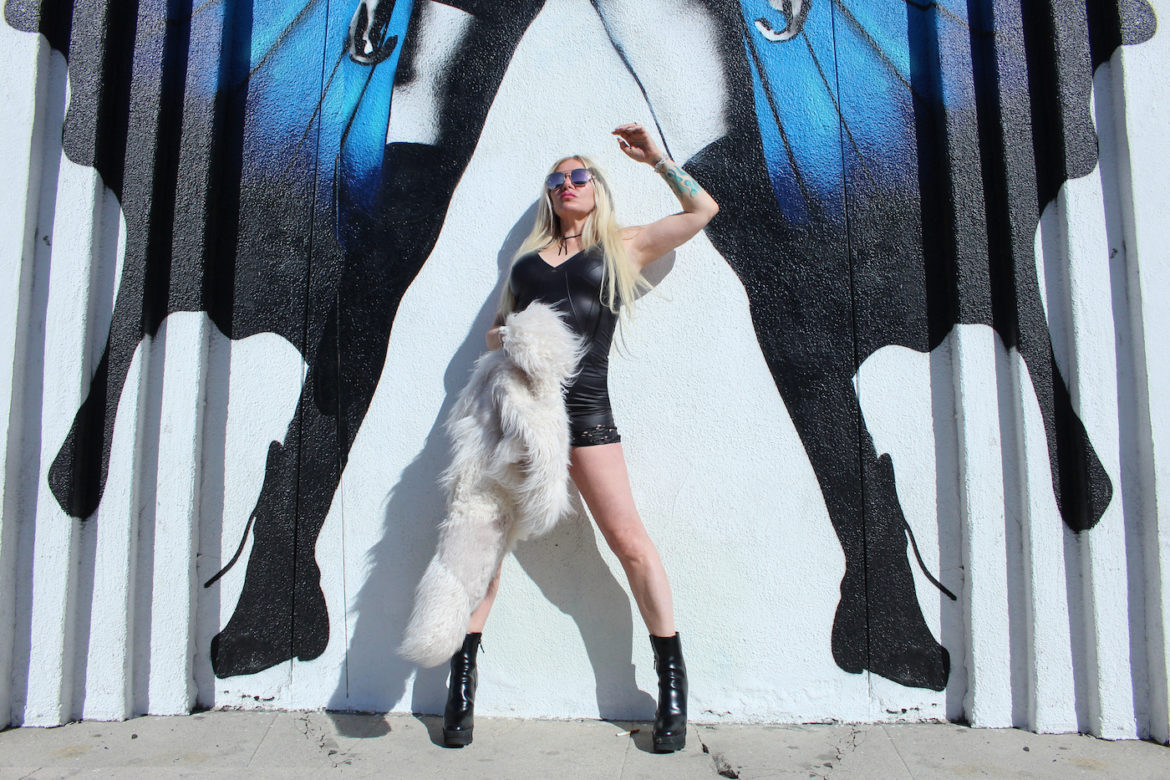 “Natural Disaster” is the standout rock track on ‘Chrome’, which is Moon’s most pop, electronic-tinged album to date. Reminding fans that rock n’ roll is at Moon’s core, the stripped down elements of the song and lyrics easily make the track distinct, yet integral to the album. Moon aimed to craft a song that captures the essence of dreams vs. realities, the end of something and of new beginnings. Moon’s lyrics are deeply personal, yet relatable, as her mantra is to enjoy life, break through barriers, disrupt the status quo and to not sweat the small stuff.

“Natural Disaster” is available on Soundcloud, Spotify, and all other streaming retailers.

Check out the Exclusive Music Video for “Natural Disaster” 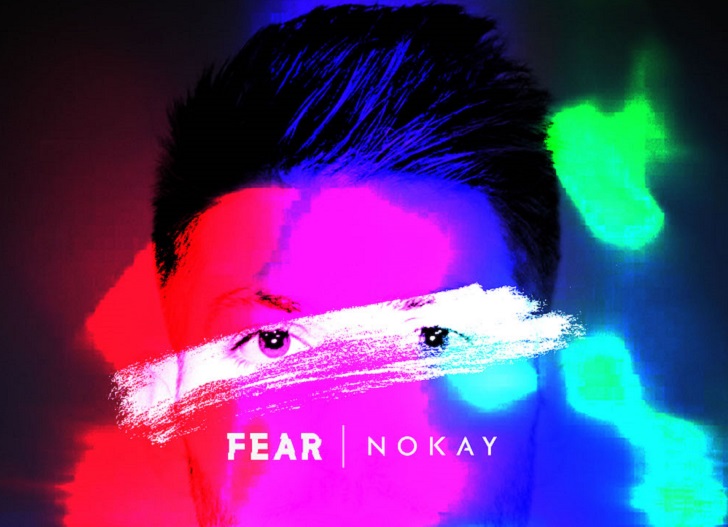 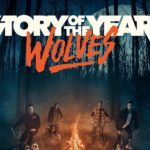