Hard Rock band Alive In Barcelona has released the Official Music Video for their rendition of  Halsey’s “Bad at Love”.  The video was filmed/directed by Dawson Scholz (Talk Studios) and edited by Sam Link (Collapse Entertainment).

“At its core, Bad at Love is a song about self-doubt. I think that’s something that everyone relates to… and knowing that you’re not alone is what people need.” – Matt Hoos (Vocalist) 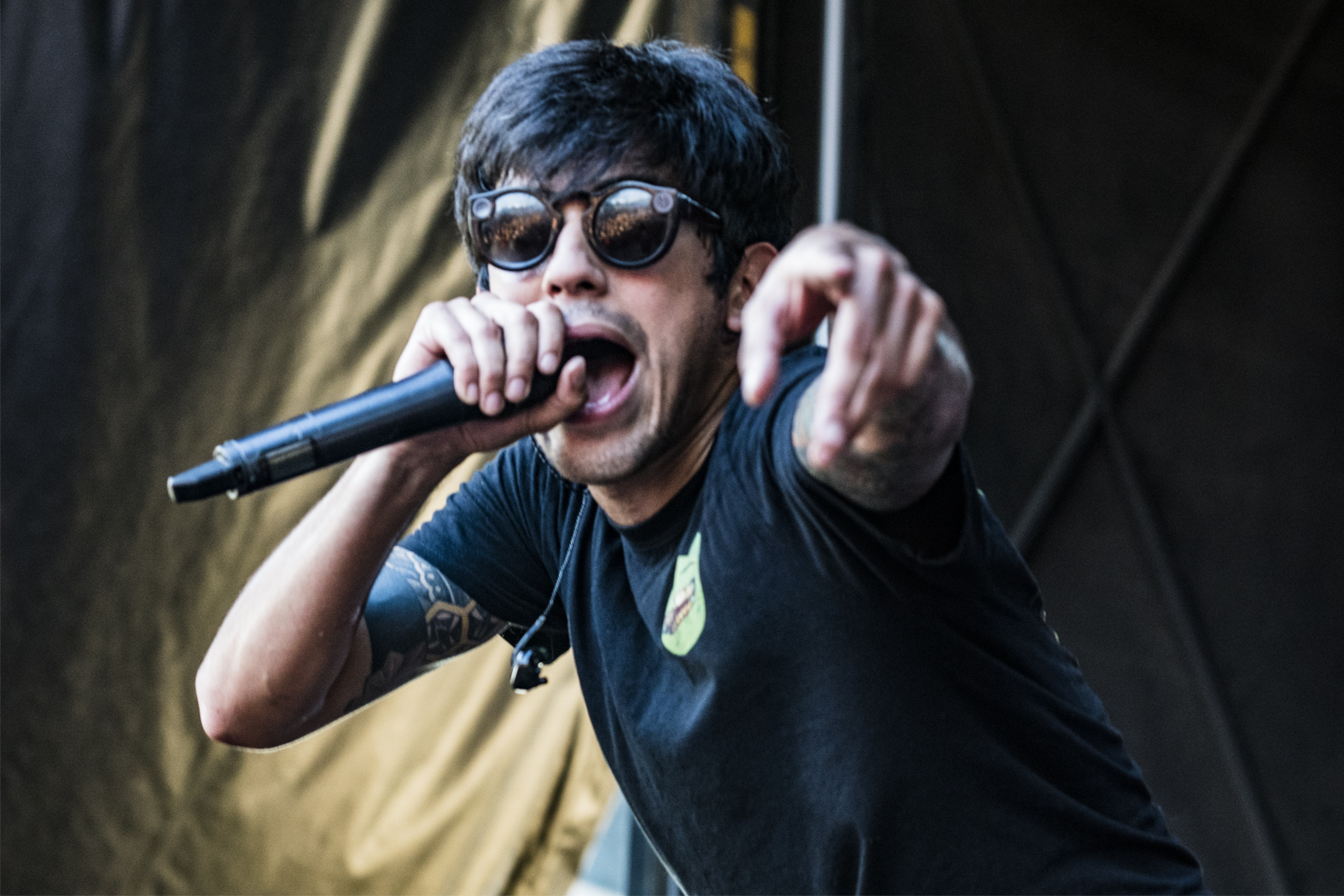 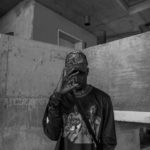