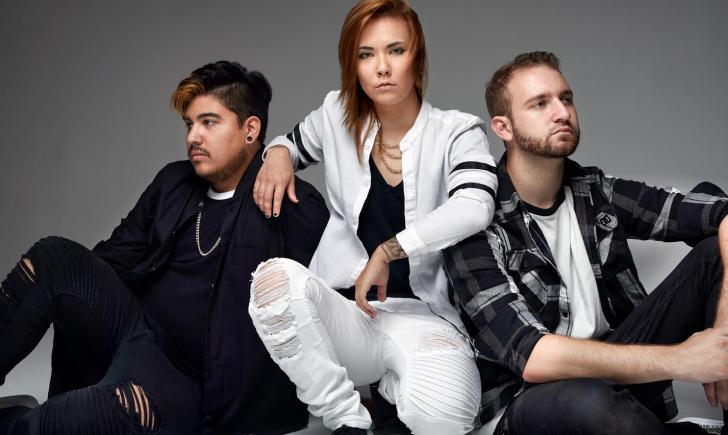 If you’re a fan of PVRIS, Issues, Bring Me The Horizon, and/or TesseracT, get ready to fall madly in love with The World Over (T.W.O.). This Los Angeles alt-rock screamo band is led by front-woman Tiaday Ball, granddaughter of Ernie Ball (creator of Slinky Strings and Music Man guitars). Founders of T.W.O. include Xavier Moreux, Tiaday Ball, Ryan Knecht, Anthony Dellaripa, and Eric Gledhill. They all came together making music that “could represent many different cultures and promote messages of hope and empowerment”.

Aside from collaborating with former Escape the Fate guitarist, Omar Espinosa on their 2014 release, “Rampart District“, T.W.O. has performed at world famous venues including Whisky A Go Go, The Viper Room, House Of Blues. They’ve also played alongside acts like Attila, As Blood Runs Black, Meytal Cohen, and The Browning. Their latest EP “Mountains” was released last month and is available for purchase on iTunes, Amazon, and Google Play.

According to their website, T.W.O. is breaking the “boundaries of rock music” with the new album, which is allowing the band to reach a “much broader spectrum of listeners with their new sound, but still reflecting on their roots in post-hardcore.” 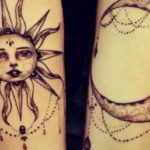